‘Somebody Is Going To Get Fired!’- Close Miss For Celebrity Ship 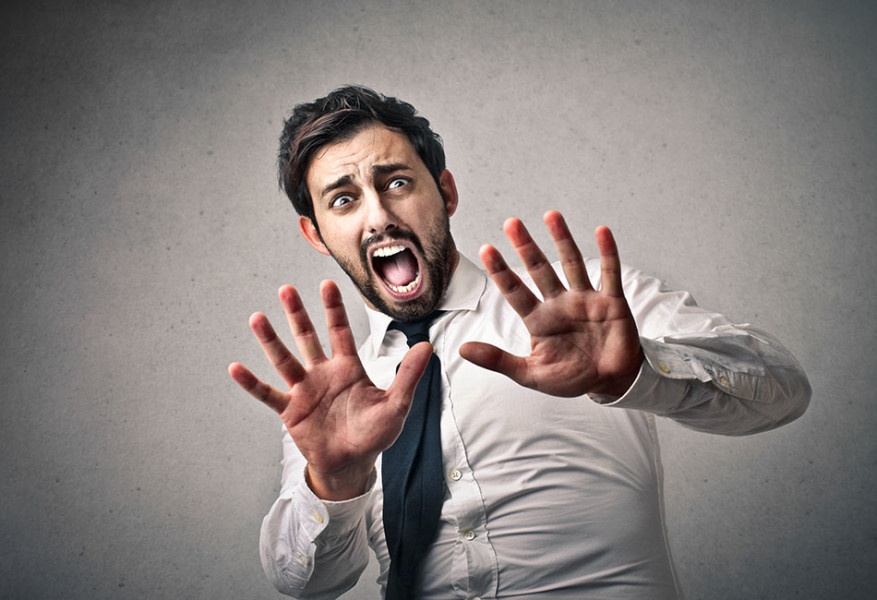 Celebrity Equinox, departing for a ten-night Caribbean cruise, had a very near miss at Fort Lauderdale earlier this week.

Equinox’s usual home on the Port Everglades docks had been closed off after a truck spilled 9,000 gallons of fuel Thursday night.

It docked at Terminal 25, south of a property belonging to Florida couple, Bill and Yasmine Todhunter, and instead intended to turn east in front of their house before heading out to the Atlantic.

The 2,850-passenger ship passed the home of the couple who claim the ship stopped just 100 feet from their waterfront piano at their Port Everglades home.

When the cruise ship’s thrusters stopped, there was silence and I yelled ‘Somebody’s going to get fired!’ and everybody on the cruise started applauding.’

Royal Caribbean claim that the ship was in her assigned channel at all times and was navigating under the guidance of specialized local port pilots.

The line furthered that the ship operated safely and did not put guests or crew at risk, also confirming that the ship did not touch the bottom.

A spokeswoman for the Port Everglades Pilots and Florida Harbour Pilots Association made a statement on the matter: ‘Due to the strong winds and current at the time, the cruise ship in question came closer than usual to the side of the channel, as shown in the video.

‘As stated by the cruise line, the vessel did not touch bottom. The use of bow thrusters in the channel disturbs the water and routinely churns up silt and mud, as shown in the video’.

Our cruise community have been talking about the near miss, click here to read their verdict…

What are your thoughts on the news of this near miss? How would you react if a cruise ship was this close to your house? Would you prefer to be a passenger onboard? Was it all just a false alarm? Leave us your thoughts and comments!

Carnival: “Today is our engagement with China Merchants Group.” 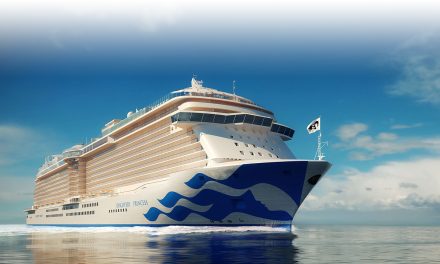 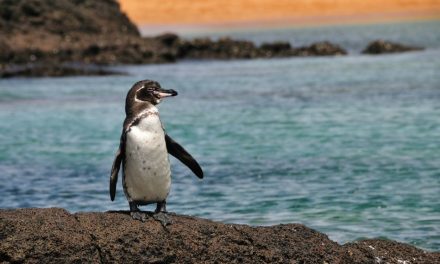 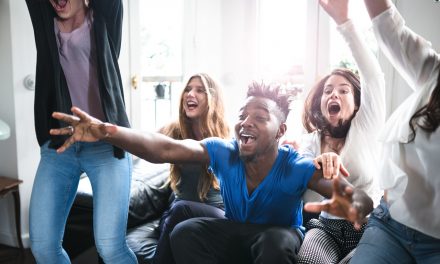