Solo Cruising At Its Finest: Everything You Need To Know! 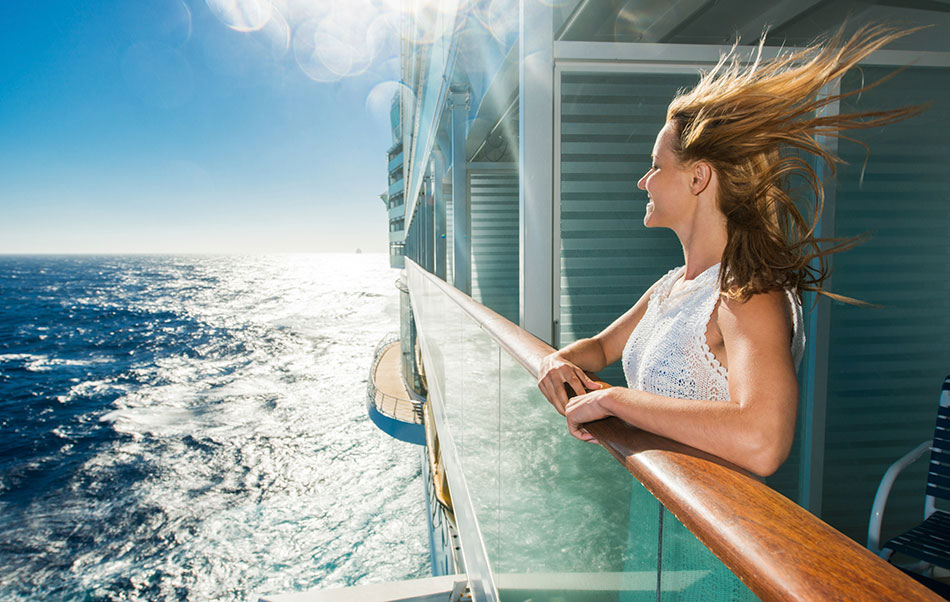 Most ships are known to be family friendly, couple friendly and child friendly, but how many are solo friendly? If you’re someone who prefers to travel alone you’ll be familiar with cost issues, cabin dilemmas and maybe the worry of being a little lonely. But you’ll be surprised how many cruise lines offer single cabins, roommate matching services and crew members that are attentive to your solo needs!

Just like some lines are well known for being family friendly, there’s a few (albeit, not many) that keep in mind those of you who love to travel alone. Here are some of the cruise lines that cater for you best:

Fred Olsen: You won’t need to worry about dining alone on-board a Fred Olsen ship as they normally place you at a large table of other singles and solo travellers so you can mingle over dinner and maybe head off to the evening show together. It holds a grand total of 190 single cabins across its fleet and they always arrange get-togethers for the single folk- you are definitely not forgotten!

Haley from Bradford told us: ‘Would I go back solo on an Olsen ship? Most definitely. At the solo travellers meeting I was the only one who had not travelled with Olsen before, which speaks for itself’ You can read more of her thoughts on sailing with Fred Olsen here. Norwegian Cruise Line: The cruise line that claims to take single cruising to a whole new level with their unique studio accommodation, designed specifically for the solo traveller, with no single supplement (perfect!) Each studio has a full sized bed, one-way window to the corridor and separate areas for the toilet, sink and shower which are located in a private keycard-access complex with its own studio lounge and bar, too!

The Norwegian Epic was the first ship in the fleet to feature studio cabins and they continued the trend with Norwegian Breakaway and Norwegian Getaway. You’ll feel most exclusive on these ships with the private area for solo travellers: making it easier to socialize, make friends for the cruise and there’s even daily hosted pre-dinner gatherings!

Kevin from Alford told us: ‘The solo cabins are rather funky and the solo lounge is where you can meet up with fellow solo travelers. For me the best aspect is the solo host who organised dining options at all of the restaurants so you could sign up and join a group for dinner in the venue of your choice!’ You can read more of Kevin’s review here.

Holland America Line: This cruise line also hosts solo traveller events like cocktail mixers and games, but if you’re feeling like having some alone time there’s some solitary events you can get involved in too like the hands-on workshops and wine tasting. Although you’ll never feel bored or short for things to do, Holland America rates typically run from 150% to 200% so if their lack of special solo deals doesn’t bother you, then this cruise line could still be for you. The Smaller The Ship, The Easier It Is To Make Friends

You might be wanting to keep your social options as wide as possible by choosing a ship with a larger capacity, but if you choose a smaller ship the chances are higher that you’ll run into the same people. This means it’s easier to make some cruise friends and there’ll be less time wandering round by yourself when you’re feeling like being social.

If the staff to passenger ratio is impressive or there’s just less people for the crew to look after, there’s a better chance they’ll listen to your special requests (and let’s face it, if you’re cruising alone, you want everything to be perfect!) Be An Early Bird

We all know the early bird catches the worm, but you solo travellers need to be one more step ahead than the rest if you want to guarantee yourself a cabin designed just for you. Although, some cruise lines cater well for single cruisers with their solo cabins and low single supplement, the numbers are very limited so if you want to save money and guarantee your place on a single-friendly ship, be prepared and get booked early!

Once you’re booked you could even start up your own conversation on our forum where other solo passengers sailing on your cruise can chat with you and even make plans to meet! That’s if you really want to make friends as you might just want to enjoy the holiday alone, hence why you’re travelling by yourself!

With ships that carry up to 200 people, and sometimes even around only 140, you can rely on a river cruise to have an intimate, cosy and personal atmosphere. The staff to passenger ratio is perfect for those travelling solo as all of your special requests will definitely be heard!

The open plan seating for the evening meals give you freedom to sit with who you wish (not to mention there’s more staff to be attentive to you when you’re wanting to find other solo travellers to sit with) and Riviera doesn’t charge a solo occupancy supplement which just shows how they don’t just cater for families or groups like Royal Caribbean for example, but they keep solo travellers in mind, too!

The single supplement has been waived on 2017 Europe Cruises too for Avalon Waterways so bear that in mind and get planning now! The fleet’s low capacity means you’re bound to make friends easily as you won’t feel lost in a big crowd or like every face is a new face; it’ll even feel like home. So there you have it solo travellers! Your ultimate guide to your next independent cruise. Which cruise line sounds most accommodating to you? Are you keen to avoid the solo single supplement or is your priority to make sure the ship is perfect for you first? Let us know in the comments below…

Seasons To Sail: Don’t Miss Out On The Perfect Time To Visit Your Next Destination

An Introduction To: Riviera River Cruises 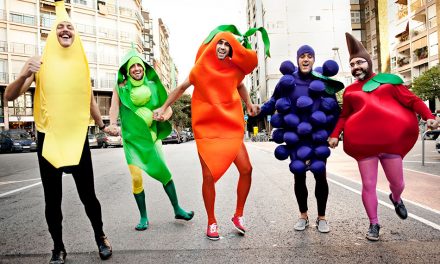