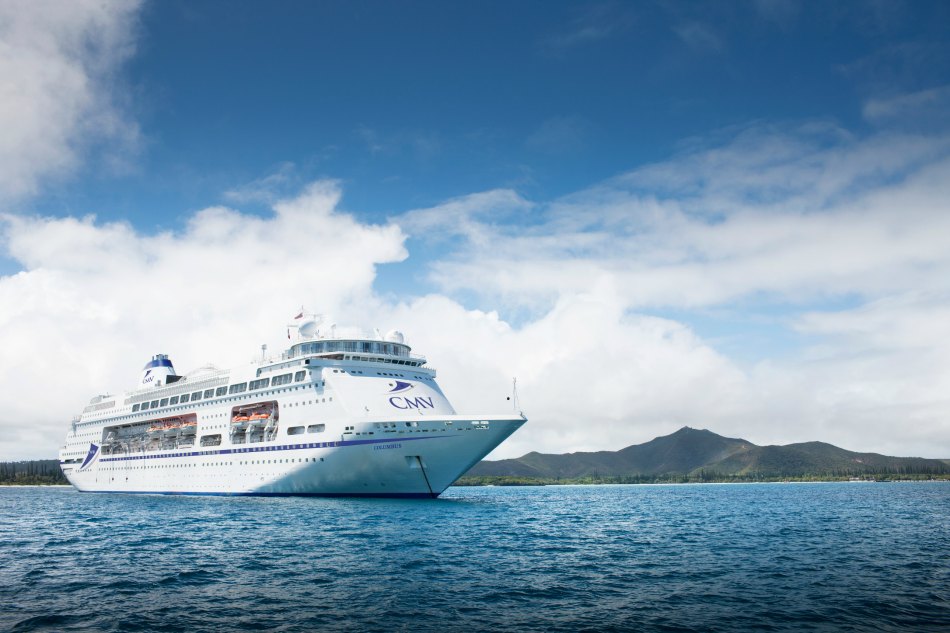 It has been announced today that Cruise & Maritime have bought the Pacific Pearl to become the latest addition to their fleet in 2017.

The Pacific Pearl has been in P&O Australia’s fleet since 2010 and underwent refurbishment in 2015. Prior to that she was owned by Ocean Village and Princess Cruises.

The ship will be renamed “Columbus” and start sailing from Tilbury in June 2017.

The Columbus will become Cruise & Maritime’s new flagship, taking over from the Magellan which launched in 2015.

Columbus will operate as an adult only ship, but it will have two sailings next August which will be available for all age groups.

The Commercial Director of Cruise & Maritime Chris Coates said: “We are really pleased to welcome this fine ship to our fleet which we believe will be very well suited to our core British market who appreciate and value the many benefits of cruising on smaller to mid-sized more traditional vessels of this type.”

The Pacific Pearl will be 30 years old when it joins the CMV fleet and will go into dry dock in May 2017. Here it will undergo a facelift such as turning the HQ Teen Centre into a nautical themed library and changing the children’s centre into an area for bridge & cards and create space for a crafter’s studio. Cabins and public areas will also receive an upgrade.

Interestingly, when the ship was bought by Princess Cruises in 1989 it was renamed as “Star Princess” by Audrey Hepburn.

Will you be interested in sailing on Cruise & Maritime’s new ship? Do you think she will prove popular with British cruisers? 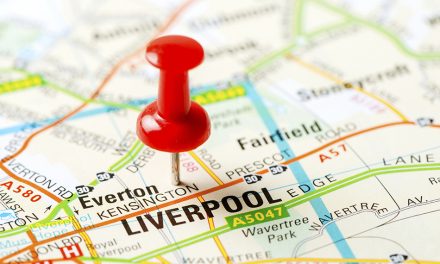 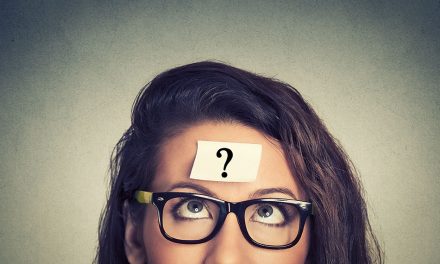