Which Ship Will Join Anthem Of The Seas In Southampton In 2020? The Debate… 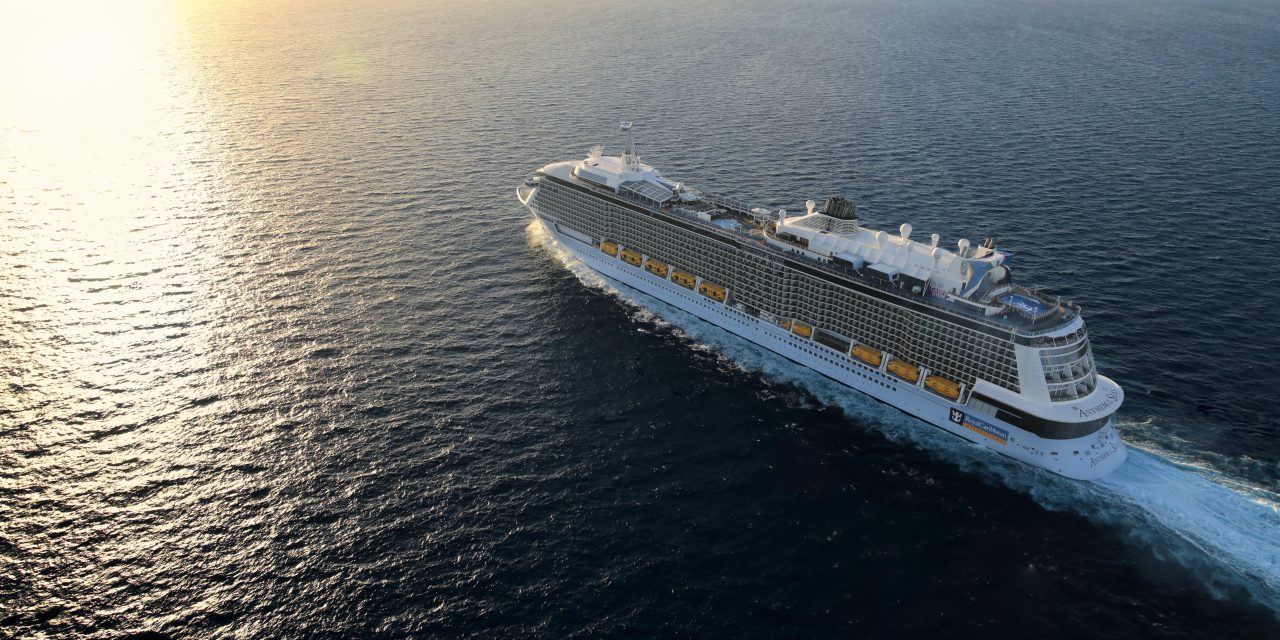 As we already know, 2020 is going to be huge for Southampton in the cruising world; it’s the battle of the big ships.

Royal Caribbean revealed that their Quantum-class ship, Anthem of the Seas, would be returning to sail from the UK, making it the first time since 2015 a vessel from this class is in Southampton!

Anthem’s groundbreaking technology blows guests away before getting the adrenaline really pumping with the likes of the iFly (skydiving simulator), FlowRider (surfing simulator) and the SeaPlex (fun for the family at the fair).

But, the question is…which Royal ship will be joining her in Southampton? Let’s take a look at the rumours…

Quite frankly, a UK favourite! So it only seems fitting for her to join Anthem in Southampton. The refit was to suit the UK market and a result of suggestions from travel agents! The winning ideas included a trampoline park, laser tag, water slides and an escape room.

But, will Independence of the Seas stay put?

Navigator of the Seas

Just last week, Royal announced the $115 million renovation they have planned for Navigator of the Seas that will break records for the line.

Could she be gearing up for Southampton with Anthem of the Seas? The modernization will see a Caribbean-inspired poolscape, a standalone blowdry bar at sea, the line’s first ever aqua-coaster aswell as signature features!

Oasis of the Seas

Will Royal Caribbean choose a ship from a different class to join Anthem in Southampton?

Perhaps, Oasis of the Seas and Anthem of the Seas will stand side by side in the UK; Oasis class VS Quantum Class… Onboard Oasis, guests find the lively Johnny Rockets, the thrilling zip line above the Boardwalk, the breathtaking Aquatheatre shows, and even a Starbucks coffee shop.

Would you want to see a ship from each class in Southampton 2020?

Mariner of the Seas

She was one of the first to be Royal Amplified with the addition of waterslides, the SkyPad, trampoline park and more!

This was much before Independence so does this make it a no-brainer? Will Mariner of the Seas join Anthem in Southampton? Is this what you’ve been waiting for? You’ve heard the rumours, and you’re sure to have your own initial favourites, but make sure you have your say on this Royal matter…

What did you vote in our poll? Are you patiently waiting to hear which ship could be going to Southampton with Anthem of the Seas? Have you got any cruises booked for 2020? Let us know below!

2020 Will Be HUGE For Southampton: A Guide To The Battle Of The Big Ships Prepare yourselves to face the biggest, best cruise ships in Southampton in just two years time. One of which is making its comeback… 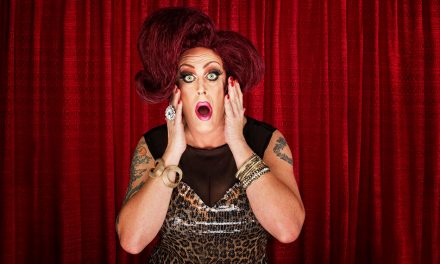 Zombies and Drag Queens at Sea! The Wackiest Themed Cruises Out There 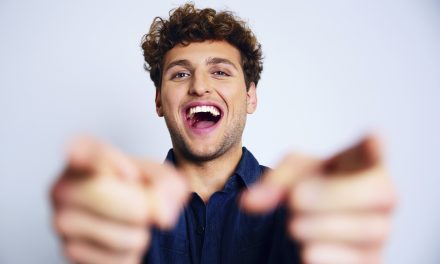 Do You Have A Question About Cruising? Then Ask Our Cruise Expert…Cruising Carol