Shake For Champagne With Virgin Voyages! 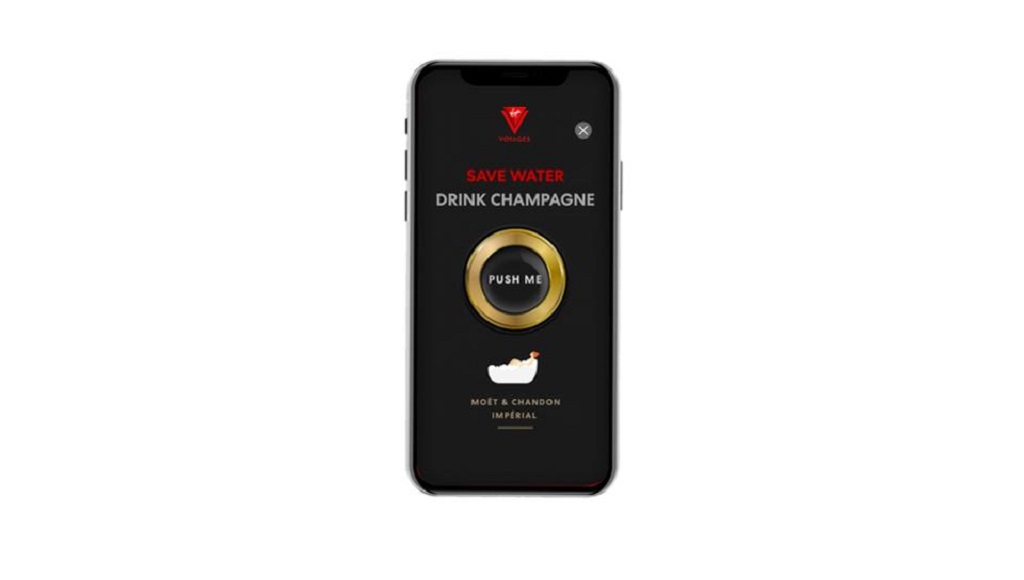 When the app is open and the phone is shaken an order button will appear and the passenger can choose to order a bottle of Champagne to be directly charged to their account, no fuss!

The bottle will promptly be delivered to anywhere the passenger is on the ship, with two glasses on ice. Passengers can choose from a  modestly priced single glass of champagne at £9 or splash out and buy a £1000 bottle.

Tom McAlpin, the line’s president and chief executive, said: “It is never too early for champagne and there is always something to toast to while aboard Scarlet Lady.” As an extra treat passengers who book by November 30th for April or May sailings will receive a complimentary bottle of Virgin Voyages limited-edition bottle of Möet Chandon in their cabin upon their arrival.

Additionally to the announcement of Shake for Champagne, Virgin Voyages have released the first images of Sip, their decadent champagne lounge onboard Scarlet Lady.

Click Here To Keep Up To Date With All Cruise News!

Will you be sailing on the Scarlet Lady? Would you use the Shake for Champagne app? Let us know in the comments below.

Virgin Voyages Showcases Own Beer & Asks For Name Suggestion. Virgin Voyages has showcased its own beer which will star on Scarlett Lady, and they’re asking fans to help name it!

10 Reasons To Book With P&O Cruises. Cruises have been a favourite for British passengers since they began way back in the 1850s. They have 8 ships within … 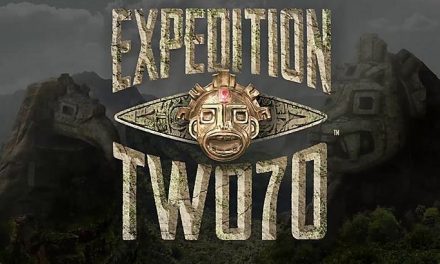 Royal Caribbean’s Newest Adventure on Anthem of the Seas

Everything You Need To Know About Norwegian Breakaway

Princess Cruises Says No to Ukraine and West Africa