You may have already read our article about the weird and wonderful things that the Galapagos has to offer (and if not you can read it here!) but have you seen the strangest animals that live on the islands?

Whilst we all know that the tortoises are cute – which animals are the weirdest looking?

Read on – some of them may surprise you!

This unique species of Iguana looks like a rainbow and are known for their habit of snorting salt through their specialised nasal glands!

Whilst these birds look like they’ve been pumped up by a balloon, the size of their neck is actually all down to mating habits! The males inflate their throats to look impressive to the females and females are usually attracted to those with the brightest colour of red.

These unusually named birds are famed for their bright blue feet! You can’t miss them on the islands, and if you manage to see one during a mating dance you may even witness their unusual hopping display used to attract females.

These weird little crabs stand out in the sand due to their rainbow coloured armour. They’re a friend to the Marine Iguana though and have been spotted picking ticks from the lizard’s skin.

The Tortoise and the Yellow Bird Like something out of a children’s book, the tortoises and these little yellow birds are the best of friends. The birds pick out ticks that have landed on the tortoise and it’s not every day that you see a bird sitting on the shoulder of a 100 year old tortoise.

If you delve into the depths of the Galapagos’ sea, then watch out for this little critter! The fish gets its name from its bizarre pattern and whilst it doesn’t only live in the Galapagos, it’s one of the most colourful fish around these waters.

These creepy looking birds are actually an endangered species but despite their evil looking eyes aren’t known for being vicious! Unlike other birds that nest in groups, these keep themselves to themselves.

Have you seen any of these strange animals or pairs of animals before?

Would you ever travel to the Galapagos to see them?

You can find out more about the Galapagos here…

The Weird, Wacky and Wonderful of The Galapagos Islands

A Video Introduction to The Galapagos Islands

You’ll Never Believe What This Sea Lion Does Next 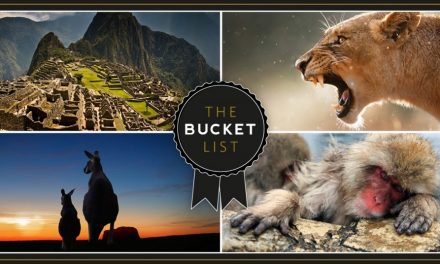 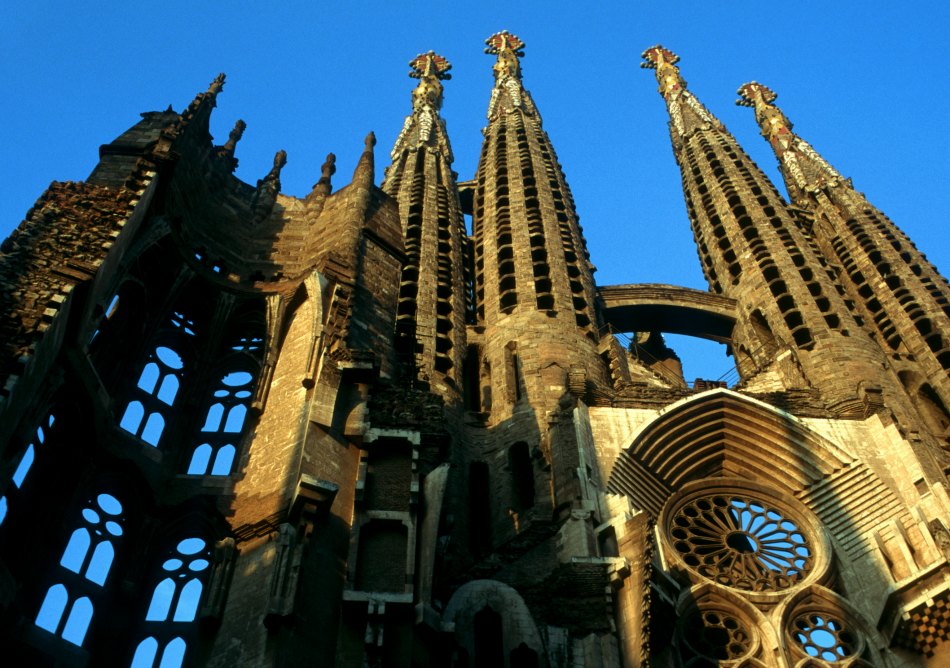 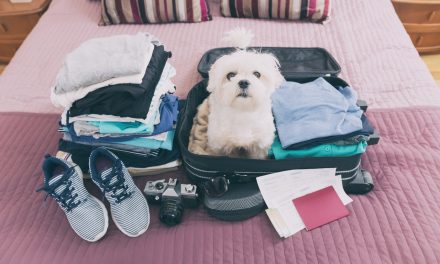 The Big Debate On Cunard’s Footsteps: Should Other Cruise Lines Allow Pets Onboard? 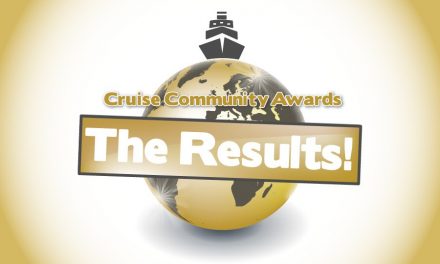 The Cruise Community Has Spoken