The Norwegian Cruise Line ship, the Norwegian Sky, had to be evacuated on Friday after a security scare in the port of Miami.

Passengers were boarding when a security alert was caused by a passenger, causing the entire boarding procedure to be delayed by over seven hours.

The scare arose after they  boarded the ship without following correct key card procedures. This meant that despite clearing a security checkpoint on the pier (and swiping their card), they failed to do so when boarding the ship. This then triggered an alert which meant all 700 passengers who’d already boarded the ship were forced to leave.

The Miami-Dade police department then had to conduct a security sweep of the ship. Once everyone was accounted for the investigators were able to come to the conclusion that there was no security breach.

Unfortunately this meant passengers were left waiting to board the ship for up to seven hours. Many took to Twitter to complain as they weren’t told the cause of the security trigger causing some to leave the port and return home as they felt unsafe.

In a statement Norwegian Cruise Line said that every stateroom would receive $50 ship credit to apologise for the delay and those who abandoned the cruise due to safety concerns would get a refund.

The delayed passengers who were left waiting were also given sandwiches and water to keep them going.

What do you think of the news? Is it a good thing that security is taken so seriously or should it not have been able to happen in the first place? 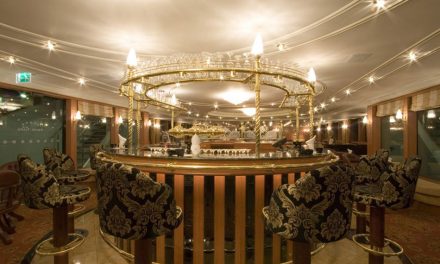 Say Goodbye To The Solo Supplement With Riviera Cruises 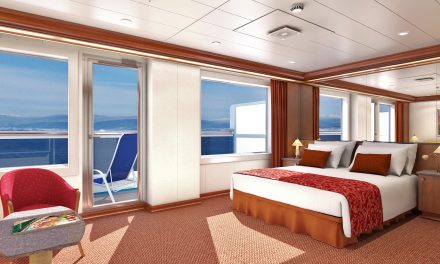