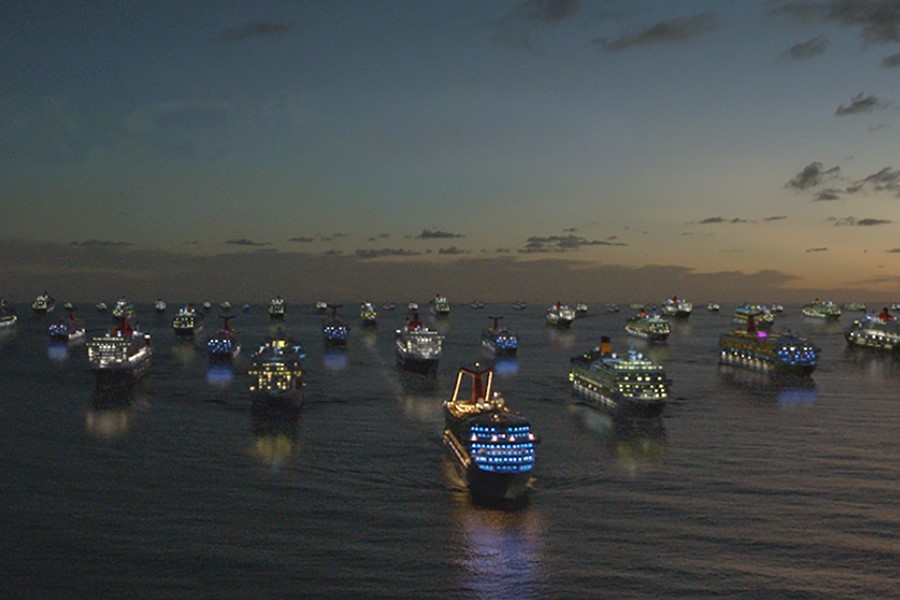 We’ve been hearing unconfirmed leaks today that Carnival Corporation are set to make cruising history by placing the largest order of cruise ships ever!

The rumour (information of which was believed to be put on hold due to the recent terrorist attack in Tunisia) is that ten new ships are to be ordered according to unconfirmed Italian media reports. The speculation suggests that orders will be placed equally between the Italian ship yard Fincantieri and Germany’s Meyer Werft.

The orders will be signed by Mickey Arison, an Israeli-born American business man and chairman of Carnival Corporation.

Each vessel will worth up to $800 million!

Amongst the ships being built will be the second largest mega class ship in the world at 175,000 gross tons, rumoured to be built for Costa cruises, with a sister ship for the recently ordered 3,600 passenger, 141,000 ton ship Britannia, belonging to P&O cruise line.

The huge order would see new ships due for delivery from 2018 right the way through to 2028 with an official announcement confirming it possible by as early as tomorrow morning! (27th March).

Vessels will be divided across the brands based on the market demand. It’s thought Carnival want to increase its presence in the growing Asian market so they’ll potentially include new ships to operate from China where they’re rival, Royal Caribbean is currently taking the leadership position.

One things for sure – with ten new ships in the pipe line to be spread across their fleets, it’s great news for cruise fans!

Which fleet do you hope the ships go to? Let us know in the comments below… 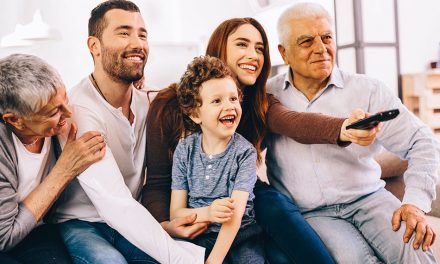 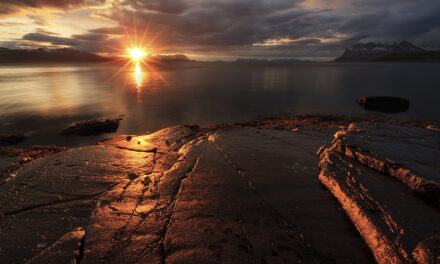 Oasis of the Seas relaunched with new enhancements