Royal Wedding On The Seas: Three Queens To Host The Big Day 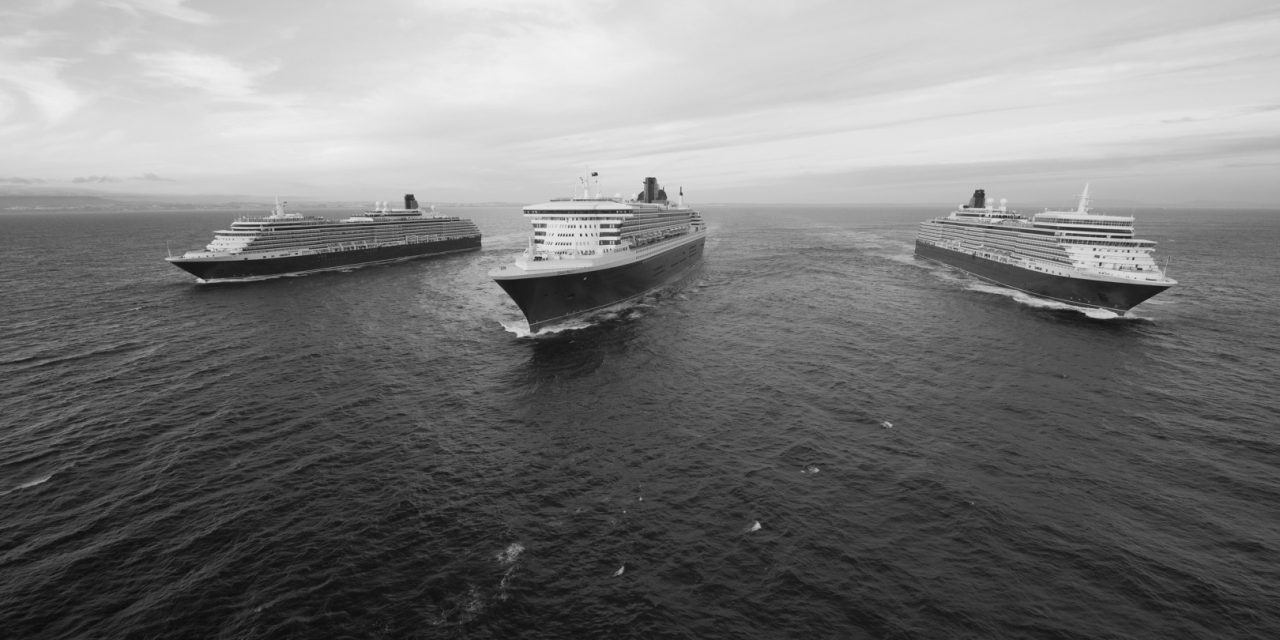 It is common knowledge that Prince Harry, youngest son of Prince Charles and the late Princess Diana, is due to marry actress Meghan Markle on May 19th.

Cunard has just revealed the details to the royal wedding celebrations onboard Queen Mary 2, Queen Victoria and Queen Elizabeth.

The festivities will respectively be in the middle of a transatlantic voyage, in Scotland and in Russia and will include:

-Screening of the Royal Wedding

-Celebration cocktails including the Princess Bride, The King’s Steed, American Beauty, Midnight Over the Atlantic and P.S. I Love You

-Commemorative dinner and keepsake menu in the main dining rooms

“We are excited to celebrate the royal wedding with our guests on board all three Cunard ships,” said Josh Leibowitz, senior vice president, Cunard North America.

“We are thrilled to honor this special moment in time, and to commemorate Cunard’s longstanding special relationship with the Royal Family.”

Guests on all three ships will have the opportunity to toast the happy couple from all over the world with passengers on flagship ocean liner Queen Mary 2 will be sailing on one of her signature transatlantic voyages, heading towards the UK as they celebrate the royal wedding.

Those on Queen Elizabeth will be in St. Petersburg, Russia, and Queen Victoria passengers will be in Portree, Scotland.

Cunard has strong ties to the Royal Family, naming its ships after several matriarchal figureheads.

The Queen has launched and named four Cunard ships and Her Majesty is the only person who has been present at the launch of all three ships named Queen Elizabeth– the first in 1938, QE2 in 1967 and Queen Elizabeth in 2010.

The wedding will take place in St George’s Chapel at Windsor Castle at 12pm and there are rumours that Prince Harry and Meghan will honeymoon in Namibia.

Are you sailing with Cunard on the day of the Royal wedding? Which ship will you be enjoying the festivities on? If not, where will you be watching it?Leave us your thoughts and comments!

You Can Now Trace Your Family History Onboard Cunard! Cunard are proud to invite guests to join Ancestry’s genealogy experts to uncover the fascinating and sometimes surprising past of the ancestors of…

The Great Cunard Debate: Will Fourth Ship In Fleet Keep To Tradition? The vessel, arriving in 2022, holds a passenger count above any ship in the existing fleet allowing 3,000 guests onboard at a gross tonnage… 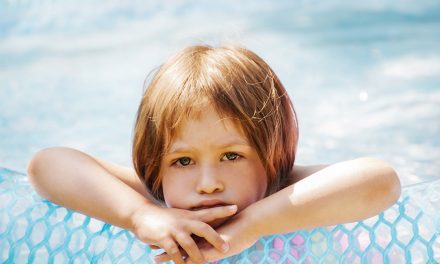