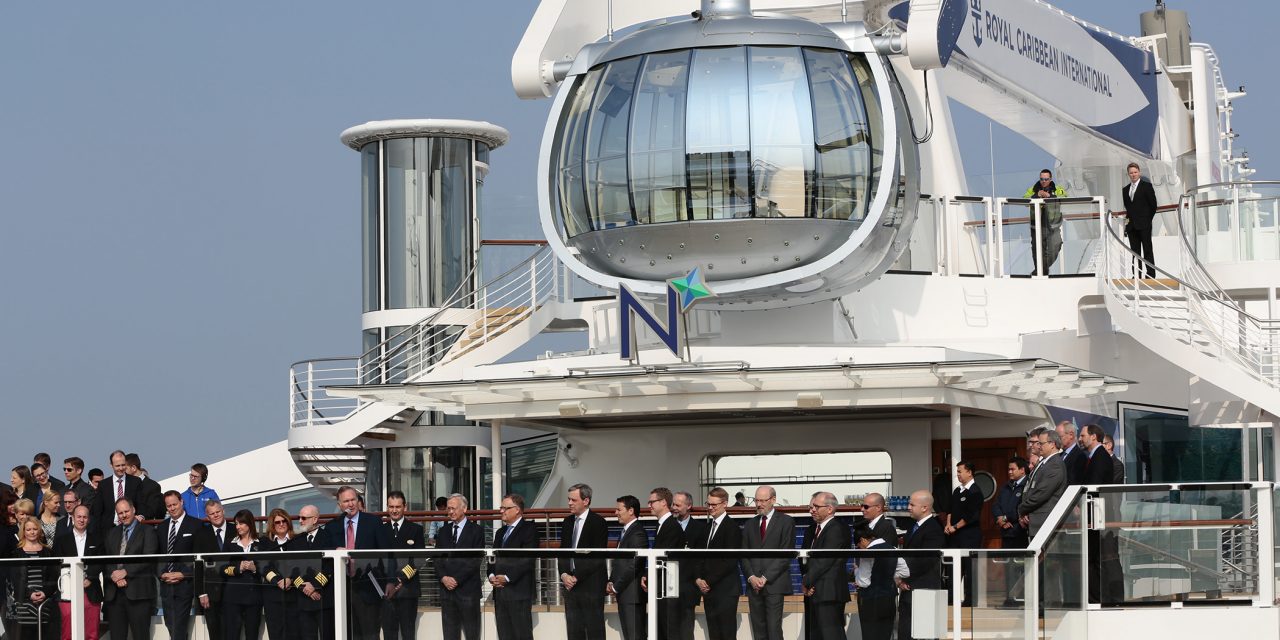 Royal Caribbean has just unveiled a re-evaluation of the positioning of its ships, leading to the decision to send one of its popular ships back to Southampton.

Michael Bayley has admitted that the strengthening of the pound against the dollar, which reached $1.41 last week, has encouraged the brand to make this decision.

“We’re delighted the pound is doing so well. It’s great news, and when the rate is at that level or better, it causes us to re-evaluate the deployment of ships into the UK market,” he said.

“We look at all markets and their performance relevant to price, so when sterling fell the value of the business in the UK was stripped.

“A week after the Brexit vote our projected revenue from the UK dropped by $50 million on conversion. But now it is back, and it’s improved substantially – the exchange rate is a 15% change from what it was.”

The brand has suggested that the vessel will likely be either Anthem or Quantum of the Seas, given that the other Quantum-class ship, Ovation of the Seas, will be redeployed from China to Alaska in 2019.

It will be replaced in China by the new Quantum Ultra-class ship Spectrum of the Seas, which launches in the spring of 2019.

Royal announced in August last year that construction had officially begun on this ship with the only known details of the ship being its weight at 167,000 tonnes with a double occupancy of 4,100.

What do you think of this news? Are you excited at the prospect of a Quantum class ship coming to Southampton or would you prefer a vessel from a different class? Leave us your thoughts…

Royal Caribbean Celebrate As Millionth Guest Countdown Comes To An End Singaporean Mr Wong Sin Fatt, aged 52, boarded Royal Caribbean’s Mariner of the Seas in surprise as he was welcomed and cheered by… 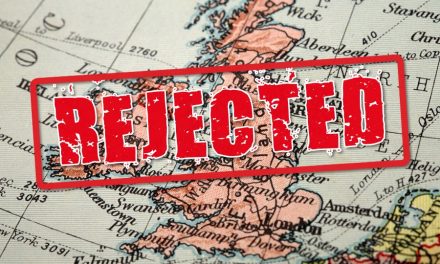 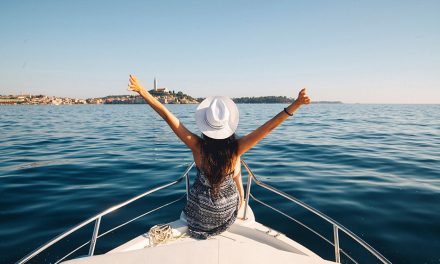 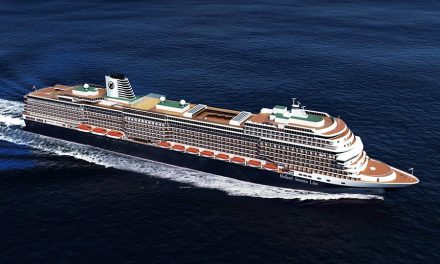