Royal Caribbean Offer Free Cruise To World’s Most Adventurous Squad (And It Could Be You!) 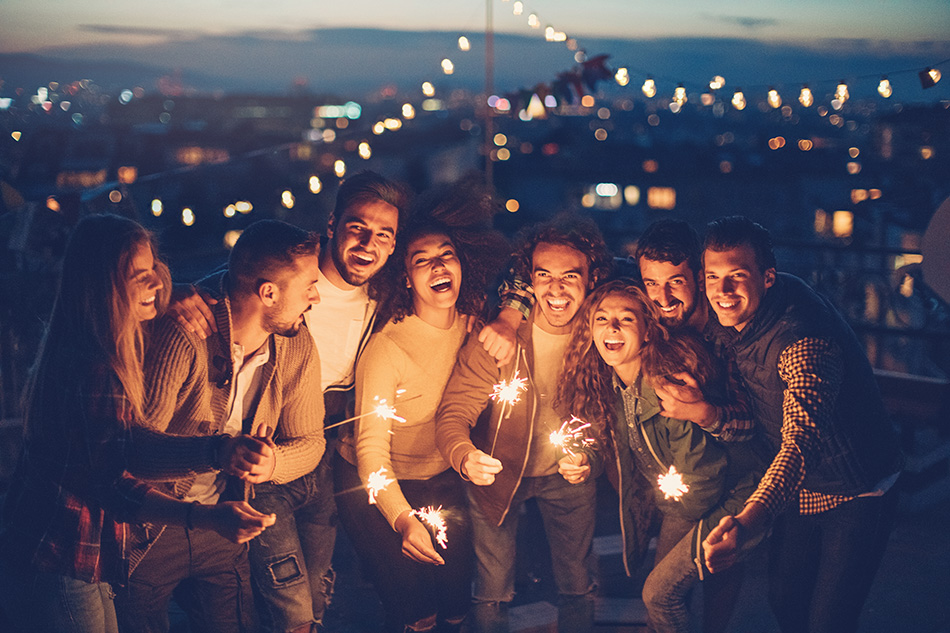 Royal Caribbean has just launched an Instagram competition to find the “World’s Most Adventurous Squad” giving contestants the chance to cruise in the process!

The challenge, found on twitter by the hashtag #AdventureSquad, was launched on March 29th and will run until April 12th and every 72 hours Tyson Mayr (@tysontravel), contest host & social media travel personality, will announce one of five travel-based themes such as “Epic-Eats” or “Culture Capture” on the Royal Caribbean Instagram (@RoyalCaribbean).

Contestants will then need to upload their most awe-inspiring, captivating image that corresponds with the theme, then tag three of their fellow squad members and use the hashtags #AdventureSquad and #Contest before the next theme begins. The winners of each of the themes will be announced in May.

The five finalists will then go head-to-head as they seek to create their own bucket-list-busting itinerary whilst aboard the Harmony of the Seas. The ship will be stopping in Jamaica, Mexico & Haiti and the finalist will have to capture their wildest, most adventure filled moments as they take over the Royal Caribbean Instagram.

The overall winners will win trip on any three Royal Caribbean cruises and will get to have their adventures played on a digital billboard in New York City! (And probably thousands of new social media followers).

This isn’t the first Instagram competition that Royal Caribbean have led as back in January this year, their search began for the ultimate Instagram Intern to sail the seas with the fleet, capturing the unique stories, destinations and experiences of a Royal cruise. Click here to read more about it.

What do you think of the Adventure Squad Competition? Do you think you have what it takes to win? What is the most adventurous thing you’ve done on your travels? Let us know in the comments below 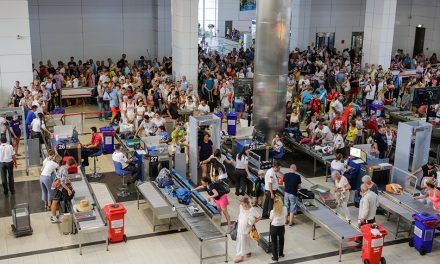 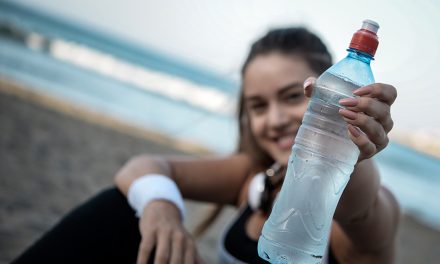 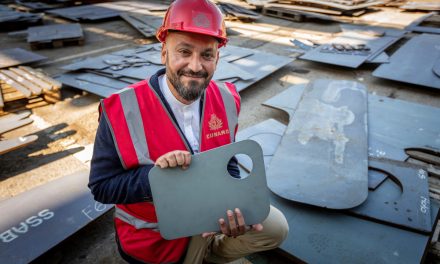 NCL Increase Grats For The Second Time This Year