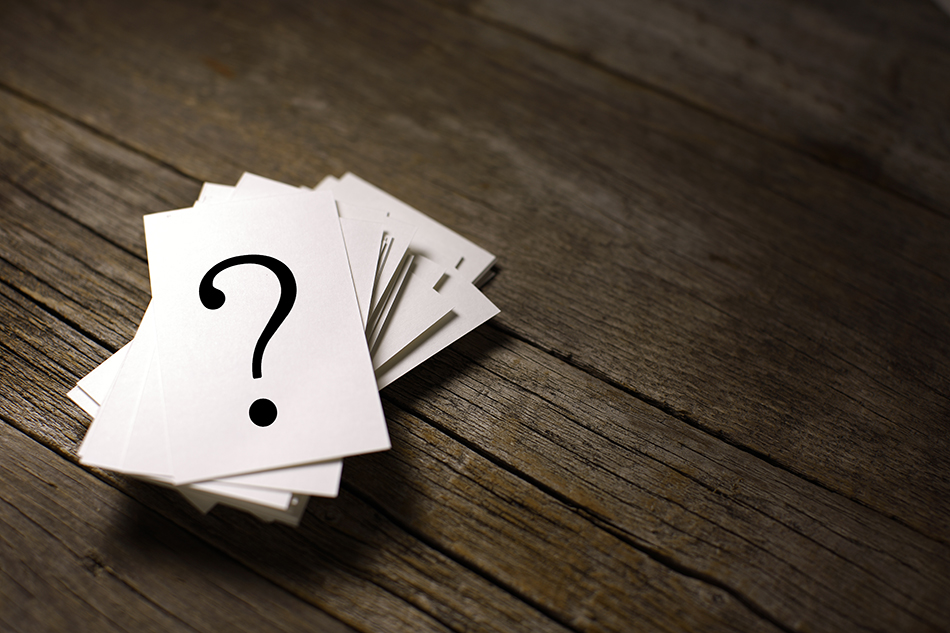 It is common knowledge that Royal Caribbean has held the title for world’s largest cruise ship with Harmony of the Seas since April 2016 and Symphony of the Seas is next on the cards to take its place when it launches in 2018.

Well, the cruise line has just announced that they have filed two trademarks with the United States Patent and Trademark office for what appears to be cruise ship names.

Click to Return to Our Most Recent Royal Caribbean Email >

The brand have filed for new trademarks on Apex of the Seas and Joy of the Seas on June 27th 2017 after abandoning both registered trademarks back in September 2015.

This recent registration comes days after Royal registered for a similar trademark for Spectrum of the Seas, although their intentions with the names have not been announced.

Royal Caribbean currently have six ships on order with some ships under construction, and two of which already have names: Symphony of the Seas and Icon of the Seas.

Providing these are the names of future Royal Caribbean ships, what are your thoughts? If you could name the line’s next ship, what would it be? Have your say in our poll…

What did you vote for? Did you leave your own idea for the name of the next Royal Caribbean ship? If so, what was it? Are you planning on sailing with Symphony of the Seas? Click to Return to Our Most Recent Royal Caribbean Email > and leave us your comments below!

Symphony of the Seas has arrived! The fourth addition to Royal Caribbean‘s Oasis class is set to be the world’s largest ship and is now officially on sale for 2018…

World’s Largest Cruise Ship Touches The Water For First Time!  This marks a ground-breaking accomplishment for the cruise line as it marks the end of the exterior work of the cruise ship, however it is reported that it will still take… 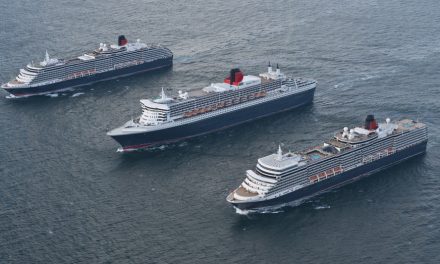 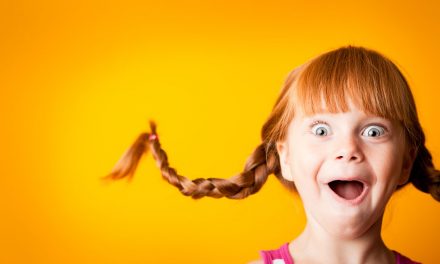 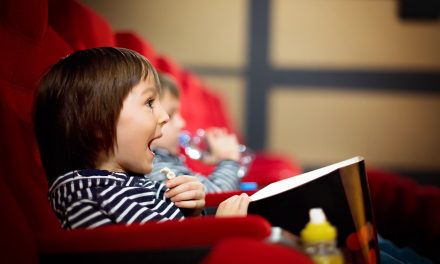