River cruises to be doubled by Tauck

Tauck is set to double the capacity of the river cruises it offers in a bid to meet rising demand.

The company announced that the capacity of its cruises to the Christmas Markets is to be boosted by 67 per cent as part of the expansion plans it is rolling out.

Katharine Bonner, Tauck’s vice-president of river and small ship cruising, explained that the company has been growing steadily in recent years.

Speaking to Travel Pulse, she revealed Tauck has now grown by more than 200 per cent over the course of the last five years.

Despite the rise in river cruising, it still has a long way to catch up with ocean cruising. There are currently around 400,000 river cruises a year, which compares with about ten million ocean cruises in the same period.

Tauck operates cruises along major European rivers such as the Rhine, the Rhone, the Seine and the Danube, with its Christmas Markets tours proving to be particularly popular among passengers who want to explore the continent from the waterways.

Have you ever been on a river cruise? 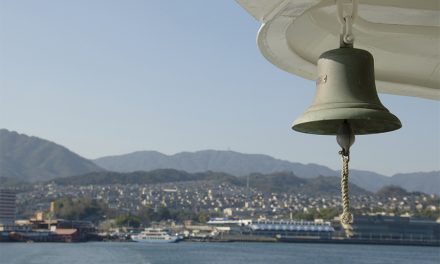 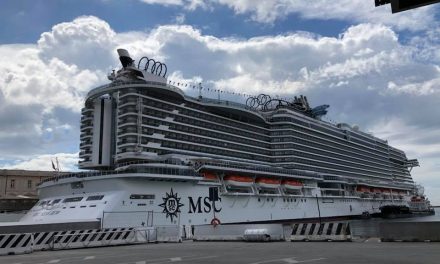 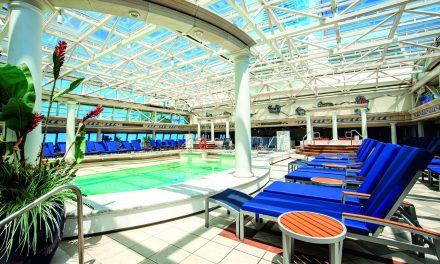 Marella Is Bringing Summer To You Earlier Than Ever Before… 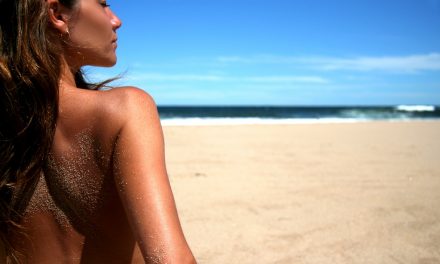