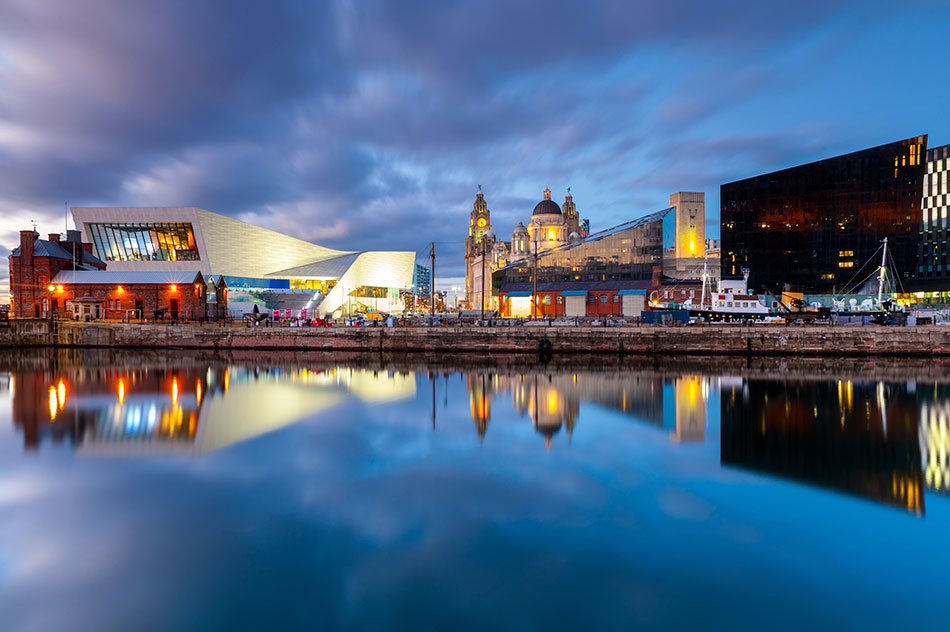 New figures have just revealed that Liverpool’s cruise terminal brought in an estimated £7 million to the city just this year.

During the 2015 season, the city welcomed 54 cruise liners, 81,000 passengers and 37,000 crew. However, according to Liverpool city council documents, these numbers rose significantly in the 2016 season from 54 to 63 cruise ships visiting the port.

The documents state that the 114,676 passengers and crew the vessels brought to the city ‘generated an economic impact of £7 million’.

Out of all of these ships, it was Disney Magic, a French’s line vessel: L’Austral, and German ships: Artania and Armadea that visited Liverpool cruise terminal for the first time.

‘Liverpool’s reputation and popularity as a cruise destination continues to grow and we’re delighted with the success of our 2016 season and the £7m boost to the local economy’ said Liverpool Cruise and Operations Manager, Angie Redhead.

Earlier this year council chiefs approved the next stage in building Liverpool’s new permanent cruise liner terminal. The new project will cost £1 million and is expected to be a two storey building built on reclaimed land on the River Mersey.

There are currently already 65 vessels confirmed for 2017 and 49 for 2018, with more expected to be confirmed closer to the cruise seasons.

Redhead continued: ‘As well as returning vessels, we welcomed four new liners to the Mersey which is huge coup – it’s a fiercely competitive industry and to know that cruise companies want to add Liverpool as a port of call is amazing news.’

‘There have been so many highlights of the year – it was wonderful to see Cunard’s Queen Elizabeth back at our waterfront to mark the 100th birthday of the Cunard Building and the reaction to the inaugural visit of Disney Magic surpassed all our expectations’.

There were also two visits by Disney Magic, with a free family event organised around the second visit which included an outdoor cinema screen showcasing Disney films.

‘We have a fantastic city wide support network behind our cruise operation, a wealth of things to see and do in the region, award winning attractions just a short walk away and a dedicated team of people ensuring every passenger has a great experience – so here’s to a successful 2017!’

So, what do you think of today’s news? Are you shocked by the positive impact of cruise liners visiting Liverpool’s port on the city as a whole? Do you think more local cities should pay more attention to the benefit of cruise ships visiting the port often? Leave us your thoughts and comments! 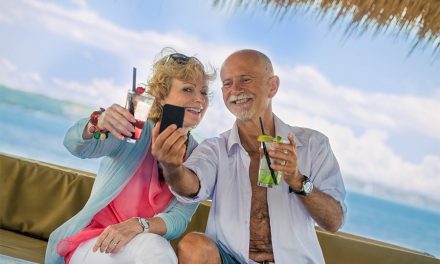 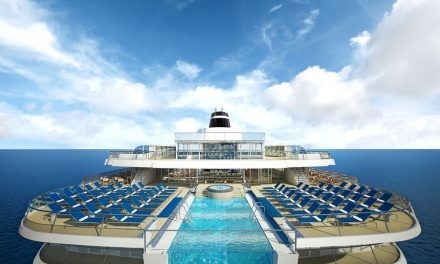 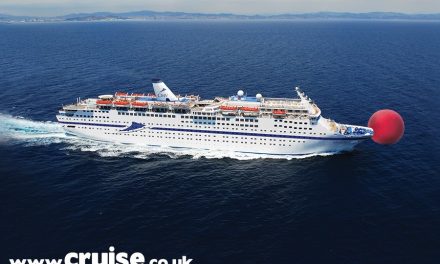 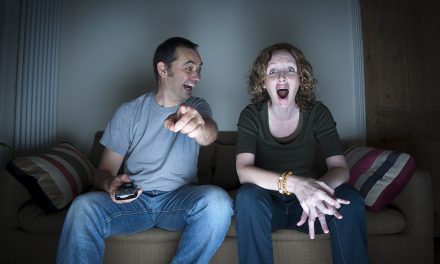 Cruise Line To Be Showcased On Hit National TV Show: An Exclusive Insight