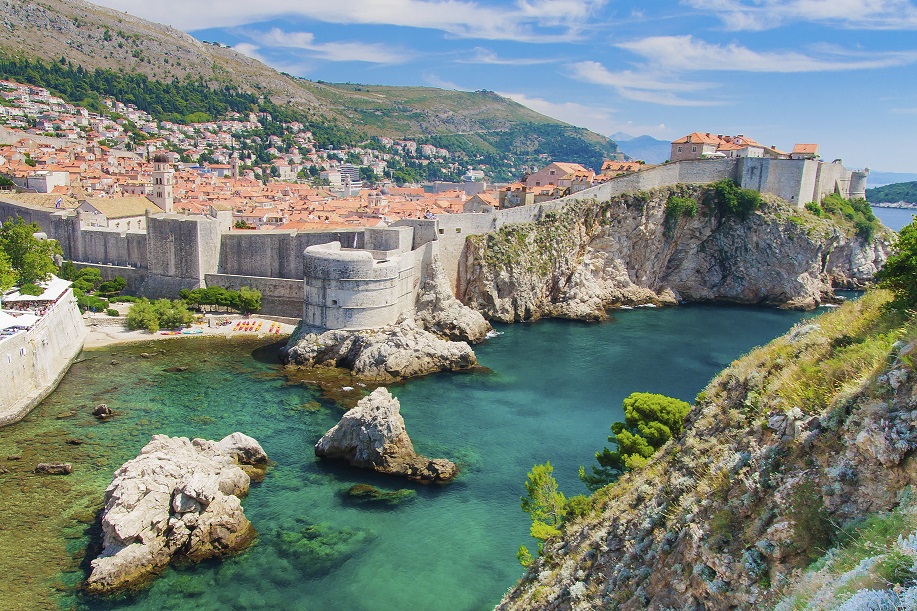 Rather than always trust the advice of generic travel guides online, we’ve put together the top tips from our cruise community.

These are real cruisers who are all only too happy to share their advice about travelling to Dubrovnik, Croatia’s indescribably beautiful capital…

The walls completely surround the city and you’ll need two hours to walk the whole of it!

You’ll wander past tiny hidden streets and lively squares, and you’ll even get a stunning sight of the crystal clear Adriatic sea and the island of Lokrum.

To which Sue M added: “Definitely do this in the morning and reward yourselves with a slap up lunch of freshly cooked seafood in one of the restaurants…yum yum,”

The final tips about Dubrovnik’s walls came from Carol Anne T : “Get there early as there is always a queue to walk the walls. And it really does get too hot later in the day”.

Val T boasts: “take the cable car for great views over the city. At the top is also a great bird-watching spot!”

Head to Dubrovnik’s old town to set off on a breathtaking journey that will take you 405 metres above sea level!

Did you know the cable cars started back in 1969 but were entirely destroyed in the Croatian War of Independence? Luckily they were restored in 2010 to keep giving you panoramic views you’ll want to capture forever.

Sheila M commented: “If you take the cable car, they will only accept credit card or their own currency at the gate, but in the official shops in the town you can pay Euros as well.”

This tip actually caused a mini debate as to whether you could use Euros in Dubrovnik or not. Paul J insisted he used euros absolutely fine but everyone else had a different story to tell…

Sheila T said “don’t assume you can use Euros– you definitely need Croatian kunas” whereas Lesley P advises to “take local currency as most of the shops and bars are not taking euros now!”

Our tip? It sounds like you should play it safe and take some Kunas just in case.

But don’t worry if you forget as Gill C said she’s off on Emerald Princess soon and “they have a dollar machine onboard that converts notes to Kunas!”

Whilst most of the advice given is centred on the city itself, if Dubrovnik doesn’t appeal or you’ve been before then Joan C has a recommendation: “We did a coach tour outside of the city into the countryside. It was brilliant- we had lunch in an old vineyard with a waterwheel!”

Ever heard of olive oil tasting? Your time outside of Dubrovnik doesn’t need to be dull; just South of the city you can go on a tour of the local producers and taste their olive oil!

And if you’re not planning on heading north then don’t skip past the small village of Popovici where you can go horse-back riding along the edge of the rocky coastline (you can only imagine your views).

It may sound obvious but lots of people forget to keep time on your side to make sure you don’t miss anything.

Brian C said: “You need at least two days in Dubrovnik. One for exploring the city and the other for walking the walls. Unless you do both you will not do the city justice!”

Jacline T advised cruisers: “Don’t leave it too late before you return to the ship. The taxi queues can be horrendous!”

And although your ferry ride to the island of Lokrum may only be 10 minutes, you’ll want longer than that to take a swim and explore the set of Game of Thrones.

If you’re up to it, there’s even a nudist beach there or there’s a small saltwater lake if you fancy a swim somewhere else…

For anyone who likes forward planning, one tip to stick to is to make sure you check what other ships are in port on the same day as you!

Brian W said: “The infrastructure cannot cater for more than one large ship at a time. Try to check the local shipping news for dates of your visit!”

All Scream For Ice Cream

This is your last one folks! Janette A boasted: “Just had a huge ice cream for 10 kuna!”

One more brilliant thing about walking the walls is the giant ice creams from Main Street! You’d pay a lot more in Rome, but for just two euros you can choose from 50 flavours.

What do you think of these tips? Do you have any for visiting Dubrovnik? Is it on your list of where you’re desperate to cruise to? Let us know in the comments below!

Rome Like You’ve Never Seen It: Lucky Pennies & A Vespa Life If you’re lucky enough to arrive in the port of Civitavecchia, you’re a mere 55 minute journey away from Rome, Italy’s capital…

The Prettiest And The Spookiest: Five Best Cities In Autumn You might be surprised to hear that the drop in temperature is the single reason why autumn is the season for city breaks. Fewer crowds and shorter… 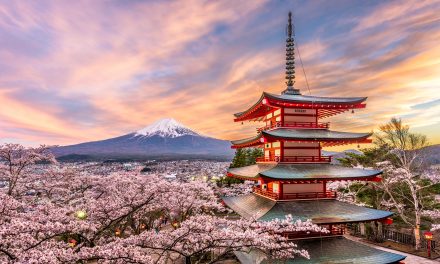 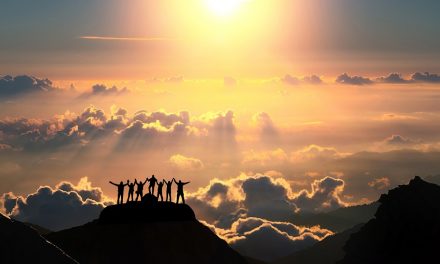 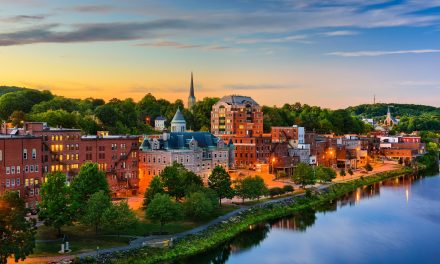