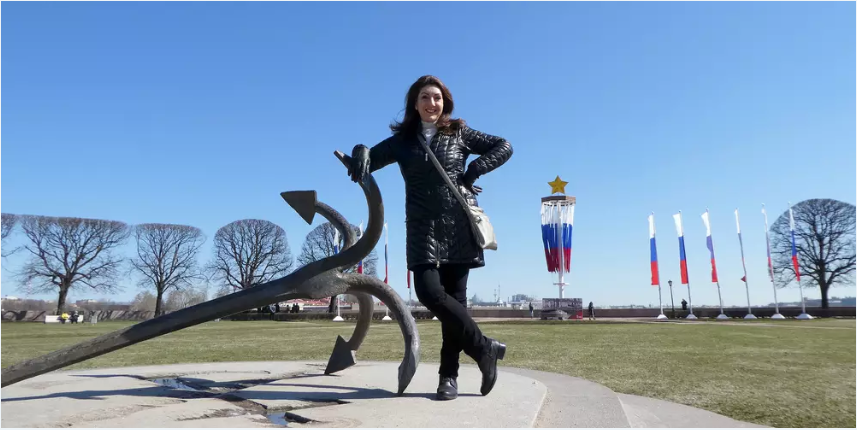 Loyal fans will be happy to hear that a seventh series of the Bafta-award-winning programme “Cruising with Jane McDonald” is set to hit our screens later this year.

In her exclusive interview with Cruise Critic, she confirms that the new series will be on our screens later this year “We’re just filming the last bit of it. We’ve been filming it all year in between the shows. I know it’s coming out over the winter, but I can’t really say much more.”

During her interview, Jane also confirmed that she will be cruising onboard Silversea’s Silver Muse. Not only is Jane bringing back the TV series for us all to enjoy, but she’s giving us the opportunity to join her onboard Royal Caribbean’s Anthem of the Seas next year (20th September 2020) for 7 nights from Southampton. “Sail Away With Jane McDonald” is part of Floating Festivals and will be a special charter cruise with room for up to 4,905 guests to be apart of the experience.

If you’re lucky enough to join Jane onboard you’ll be able to see her perform 2 exclusive headline shows and a one-of-a-kind ‘Audience-With’ where she will be interviewed live on stage about her life and career.

During an interview with World of Cruising, it sounds like Jane will be putting on a great show; “We’re going to be putting on a real showbiz extravaganza,” she reveals. “I like music that makes you feel happy, so look out for my Nile Rodgers and Queen medleys. I’ll also be singing all my hits like You’re My World and lots of show tunes including some from Cats.”

Do you want to join Jane onboard Anthem of the Seas next year? Click here to get a quote now and find out more >

Are you excited to see the new series of ‘Cruising With Jane Mcdonald’? What ships would you like her to see her sailing on? Are you booked on her charted cruise? Let us know in the comments below. 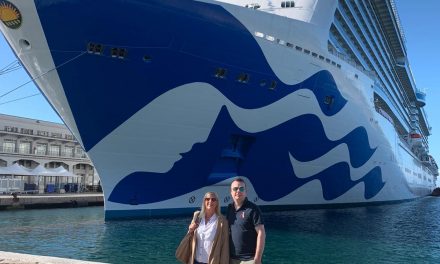 Cruise.co.uk Are Live From The Sky! 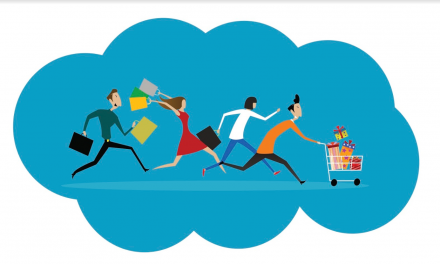 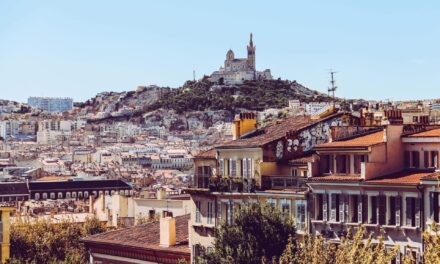 The Best Way To Experience Marseille And Its Cruise Port