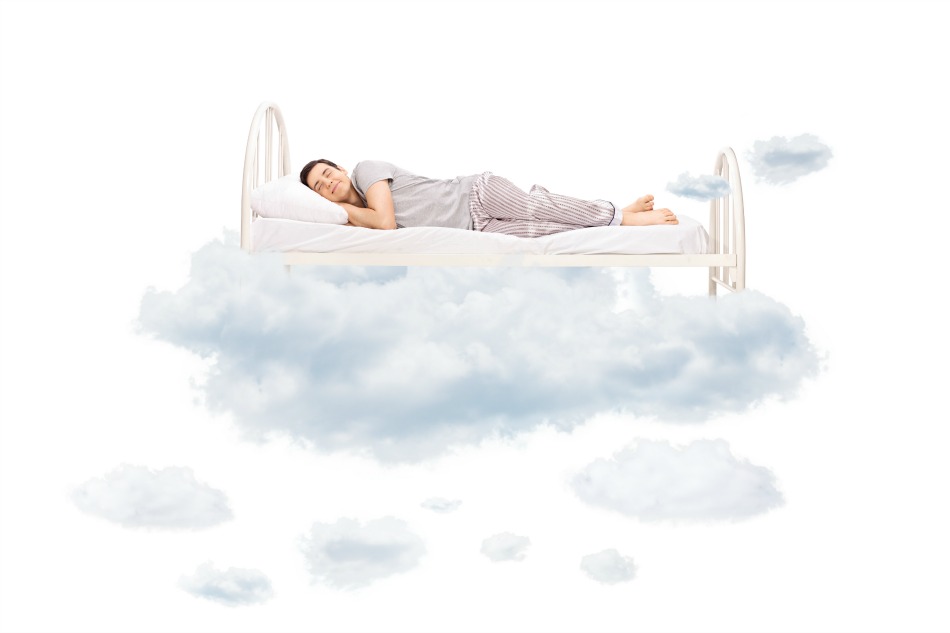 Princess Cruises has announced that Sea Princess will be getting an upgrade, due to launch in November.

The vessel will be sailing to Singapore for a 16-day refurbishment which will include new bedding, entertainment and dining.

Guests will have a choice of new cabins that will be fitted with a Princess Luxury Bed, developed by a US sleep expert, Dr Michael Breus.

Sea Princess will have a new Movies under the Stars Screen where guests will be treated to premium picture, with extreme wide-angle and advanced outdoor light sensors delivering double the image quality of the line’s previous system.

Below deck, the spellbinding musical Encore will make its Sea stage debut, enticing a sophisticated evening of music and glamour.

It will be directed and choreographed by world-renown creative director Danny Teeson, and Encore will celebrate the traditions of pop, opera, and musical theatre with fresh songs, elaborate costumes and stunning sets.

The newly refurbed Princess ship will also have a new show, The Voice of the Ocean, which will offer an unprecedented interactive in-show experience.

Inspired by the highest-ranked TV show in the world, the show will feature live performances, professional mentors, blind auditions, charismatic judges and the iconic rotating chairs from BBC’s The Voice.

For younger cruisers, Sea Princess will boast three re-imagined youth centres where, in partnership with Discovery Channel, they have been designed specifically for kids and teens as part of Princess’ Discovery at Sea program.

Princess Cruises’ Vice President Australia and New Zealand Stuart Allison said “As part of our Come Back New promise, we are re-imagining Sea Princess with impressive upgrades in dining, entertainment and bedding.

We’ve also invested in delivering this promise to our youngest cruisers and their families by adding to youth and kids clubs.”

The ship’s enhancement will also see a transformation of the Café’ Corniche menu to reflect classic Italian flavours and, in addition, The Wheelhouse Bar will sport a revised décor and menu, inspired by the romance of the Victorian and Prohibition eras.

Sea Princess will sail from Brisbane to Sydney in early-November; fares for a 7-night cruise through Queensland and The Great Barrier Reef departing Brisbane on February 4th 2018 start from $999 per person twin share with a $50 onboard credit per person.

What are your thoughts on Sea Princess’ planned refurbishment? Are you impressed with the beds designed by a sleep expert? Are the cabins and beds on offer on your cruise a vital factor for you? How about the entertainment and dining options? Leave us your comments below!

Princess’ Technology Not Found Anywhere Else In The World Goes Fleet-Wide Princess Cruises has just announced that three more of its ships- Crown Princess, Golden Princess and Ruby Princess- will join the Ocean Medallion Class fleet…

Star-Studded Guest Speaker Line-Up For Princess Names from across the world of royalty, entertainment, politics and sport will speak on Crown Princess; this marks the first time that Princess has introduced a speaker programme on one of its UK ships… 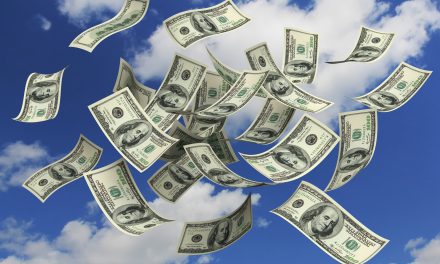 Princess Offer Free Onboard Spend On Over 1,000 Sailings 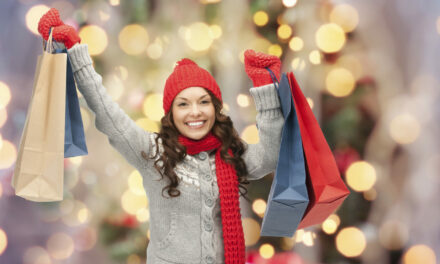 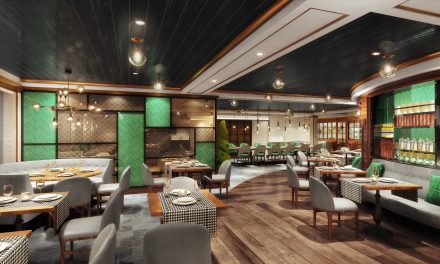