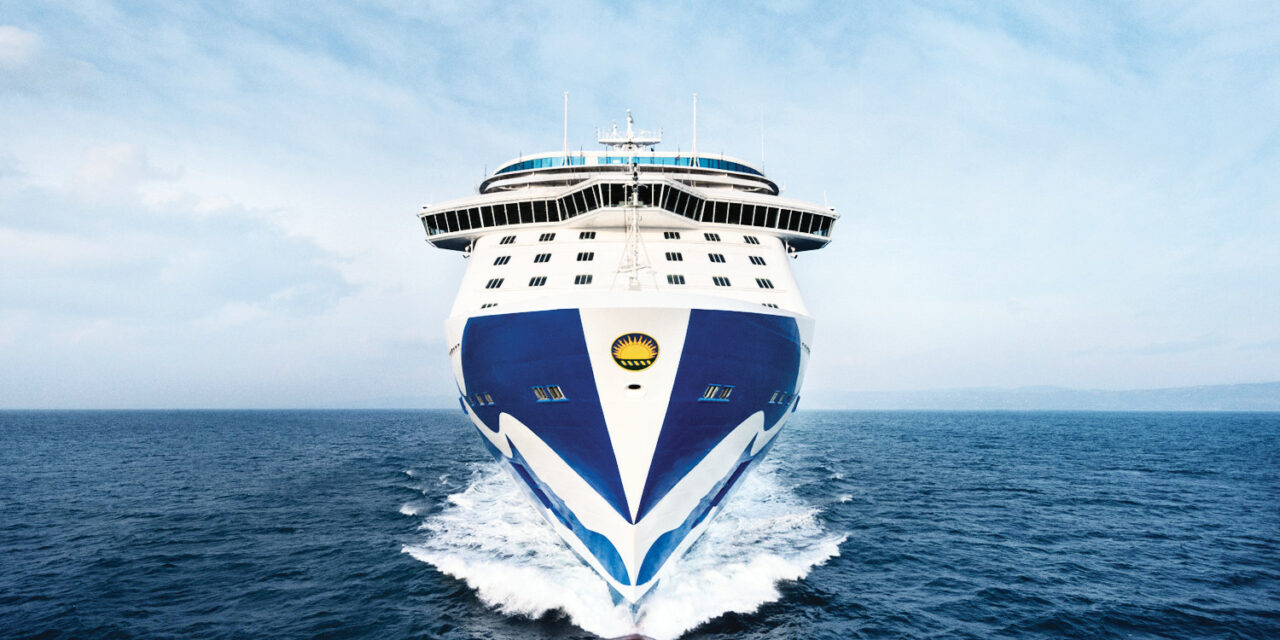 Princess Cruises has announced two of its Seacations this summer will be themed. The ‘Mind, Body and Soul’ and ‘Culinary Stars’ themed cruises will be hosted by Radio Times’ TV and film critic Andrew Collins and will feature a star line-up of celebrity speakers.

MedallionClass ships Regal Princess and Sky Princess will offer a series of UK-only ‘Seacations’ between July and September this year, sailing roundtrip from Southampton.

“Guests can experience a cruise like no other with our star-studded themed cruises, which offer a unique weekend away this summer.” Tony Roberts, vice president Princess Cruises UK & Europe, said.

“Our Mind, Body and Soul cruise offers guests the chance to nurture their wellbeing, while foodie fans can learn the inside tips and tricks on becoming a culinary master on our Culinary Stars voyage.”

MedallionClass ships Regal Princess and Sky Princess will offer a series of UK-only ‘Seacations’ between July and September this year, sailing roundtrip from Southampton.

Details on the themed cruises, which will take place on short scenic voyages that depart over the weekend, are as follows:-

Culinary experts will share their tricks of the trade during this foodie-themed cruise. Guests will hear from John Torode, a TV presenter, judge and celebrity chef, and Michel Roux Jr., chef-patron at London’s two Michelin-starred restaurant Le Gavroche and presenter for BBC’s Saturday Kitchen. Joining the line-up will be star of series 11 of Channel 4’s The Great British Bake Off, Lottie Bedlow.

Focussed on mindfulness and self-care, this cruise will feature a number of wellness talks and events. Guest speakers include NHS clinician and TV doctor Dr. Ranj; professional quizzer from ITV’s The Chase Jenny Ryan; and The Reverend Kate Bottley, known for her time on Gogglebox and Songs of Praise, as well as co-hosting BBC Radio 2’s Good Morning Sunday.

All-inclusive fares for a balcony stateroom on Princess Cruises’ three-night Seacations start from £389pp. Fares include premium drinks, unlimited Wi-Fi, crew incentive and the cost of any COVID-19 testing which may be required at the time of travel.

Princess has also expanded its ‘Book with Confidence’ policy, which now allows guests the flexibility to change their holiday plans 30 days before the day of departure, receiving cancellation fees as a future cruise credit. This flexible booking option is available for any cruise bookings made up to 30th June 2021, on voyages departing up to 31st December 2021.

Class system on the rise on cruise ships