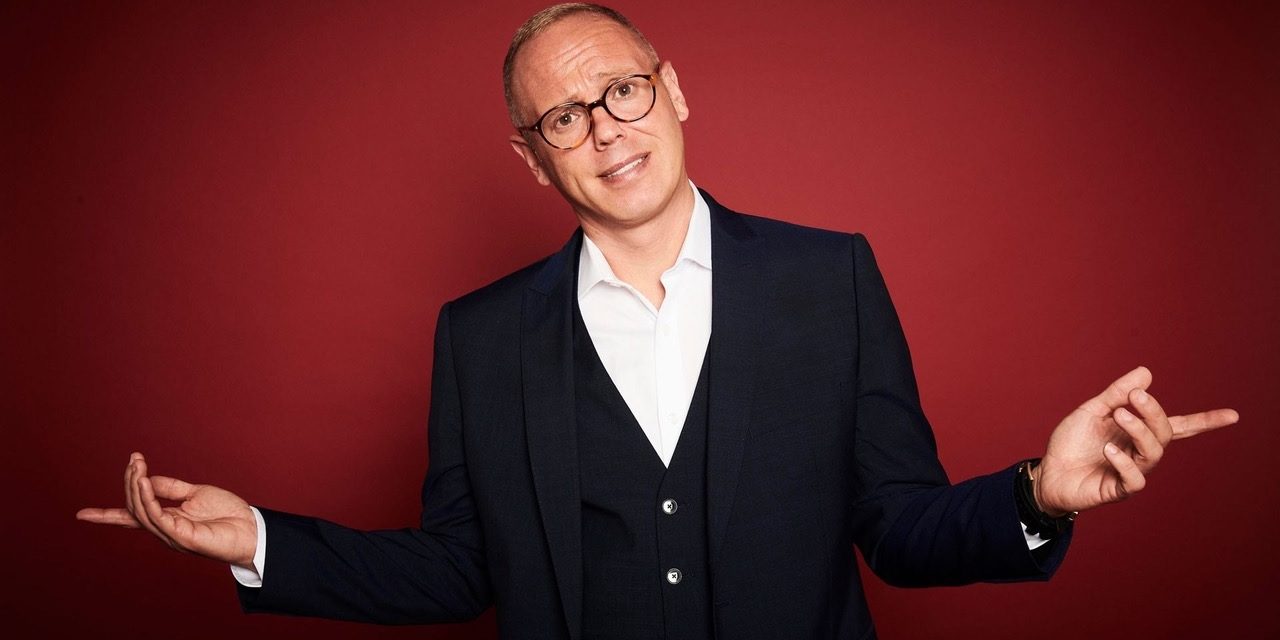 Princess Cruises have revealed its second round of celebrities who will be featured guest speakers onboard the Southampton based Crown Princess in 2020. The 3,80 guest vessel will be sailing around the Mediterranean, Northern Europe and the Canaries from May to November.

Each speaker will be hosting around a 45-minute talk with questions and answers sessions. There will also be a chance to meet and greet the celebrity speakers and book signings. 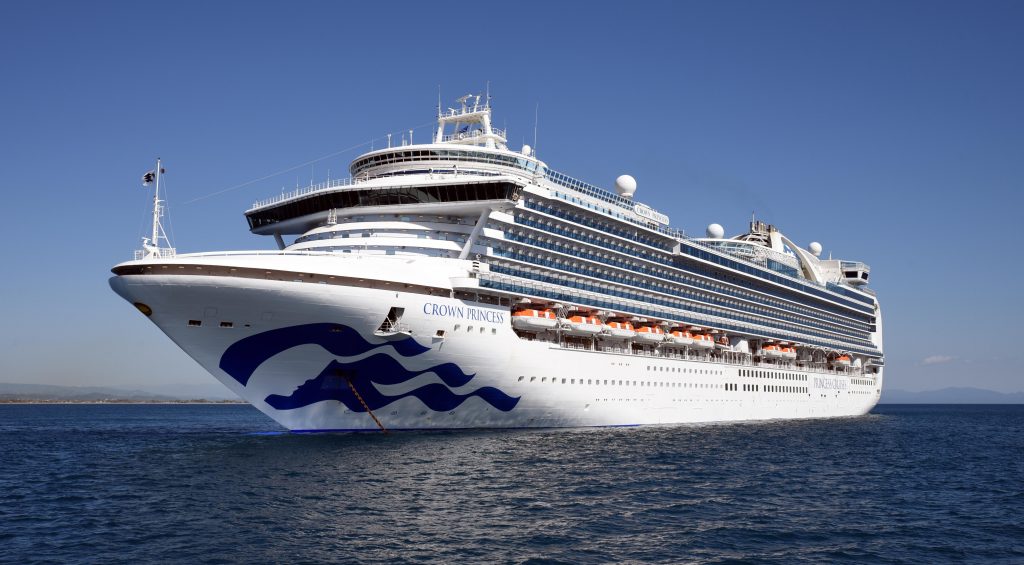 Princess Cruise’s Vice President, Tony Roberts said “It’s fantastic to announce the addition to further, well-known figures to the line-up onboard Crown Princess this year, meaning even more guests sailing with us from Southampton will have the opportunity to hear from them.

“With a wealth of entertainment options on Crown Princess, the UK season is proving particularly popular with guests. If you want to hear from our speakers up compose and personal then now is  the time to book with us”

If you don’t want to miss out on the chance to meet and greet one of Princess’ celebrity speakers here’s a list of the sailings they will be on:

Former NASA Astronaut to be Sky Princess Godmother Princess Cruises christens their fourth Royal Class ship Sky Princess. In a tribute to the pioneering women of the…

Scarlet Lady’s Star DJ Line Up Virgin Voyages has released the On Deck DJ programme and dates for select Scarlet Lady sailings in 2020.

First LGBT River Cruise To Launch In The UK

Viking Continues Down Ocean Cruising Route: ‘Our Guests Have Spoken’

Is This An End To allergies At Sea? 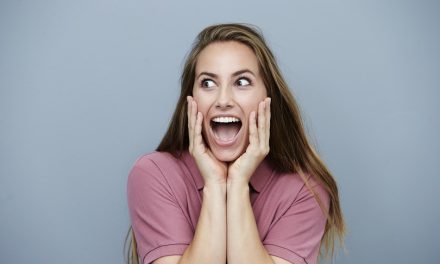