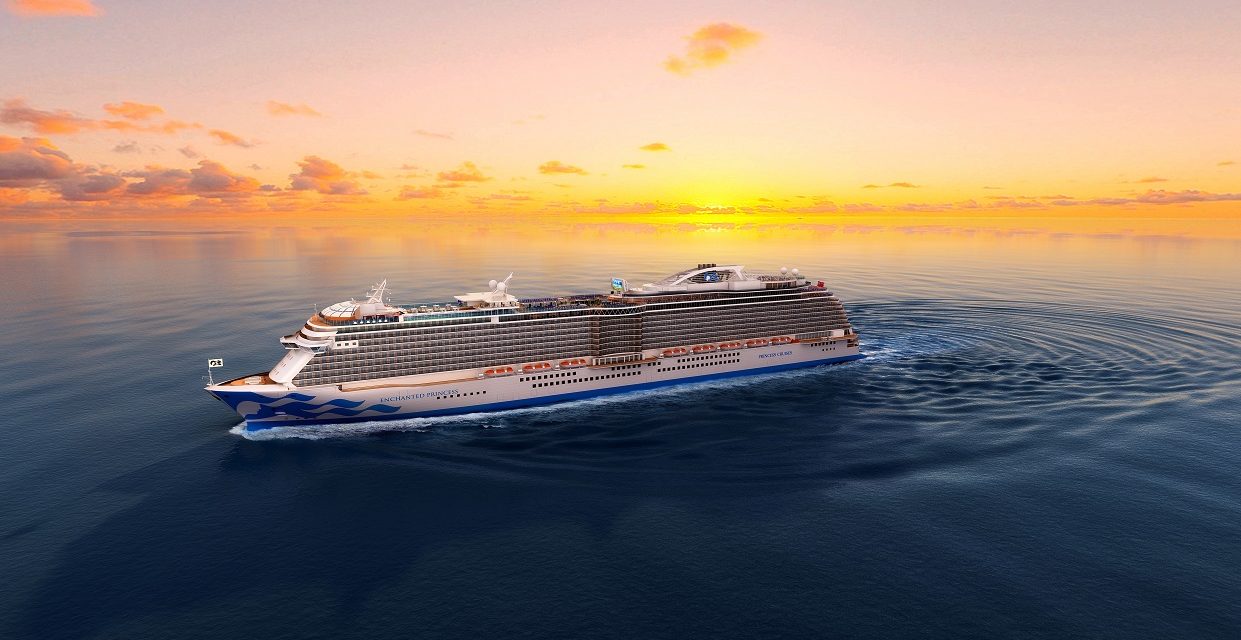 Princess Cruises have just announced the name of their fifth Royal-Class ship will be Enchanted Princess.

Enchanted Princess is set to launch in June 2020 and will be a sister to Royal Princess, Regal Princess, Majestic Princess and Sky Princess (joining the fleet in October 2019).

President of Princess Cruises, Jan Swartz, said: “The name Enchanted Princess is captivating and conveys the elegance and grace of our new ship which will introduce more travelers to the pleasures and value of cruising. We are certain Enchanted Princess will exceed the expectations of our guests, ensuring they have the most memorable cruise.”

If this wasn’t exciting enough, Enchanted Princess will be followed by the debut of the sixth Royal-Class ship in 2021.

The cruise line also have two Liquefied Natural Gas (LNG) powered ships on order to be delivered in late 2023 and spring 2025.

With a total of five ships being ordered in the next six years, its safe to say that Princess Cruises have a busy time ahead of them!

The construction of Enchanted Princess will take place in the Fincantieri Monfalcone shipyard with the ship set to feature an evolution of the design platform used or the cruise line’s existing Royal-Class ships.

Are you excited for Enchanted Princess to launch? What do you think of the name chosen by Princess? Will you be sailing on this ship once it sets sail?Let us know your thoughts in the comments below!

Experience Movies Under The Stars Without Leaving Your Room With Sky Princess’ New Suites Princess has just announced further features for next ship on the horizon, Sky Princess. The ship will debut in… 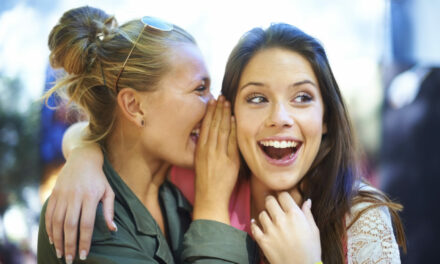 Which Princess Cruises Ship Will Be Sailing From Southampton in 2021? 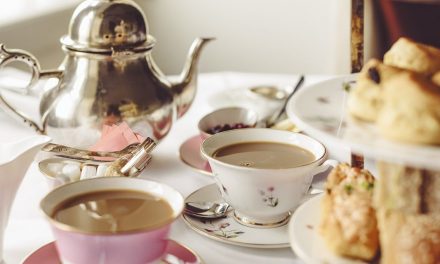 A Brew-tiful Moment As Princess Adds Tea And Coffee Facilities To Cabins! 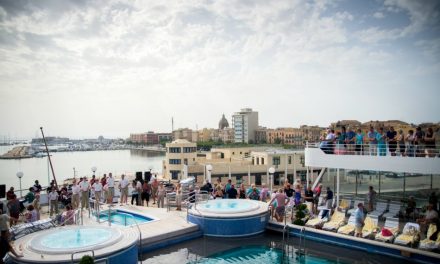 Fred Olsen’s Enjoyment Promise: Confidence And Security Blended Into One 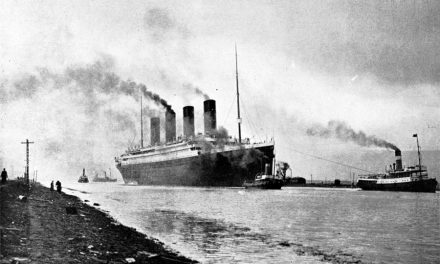