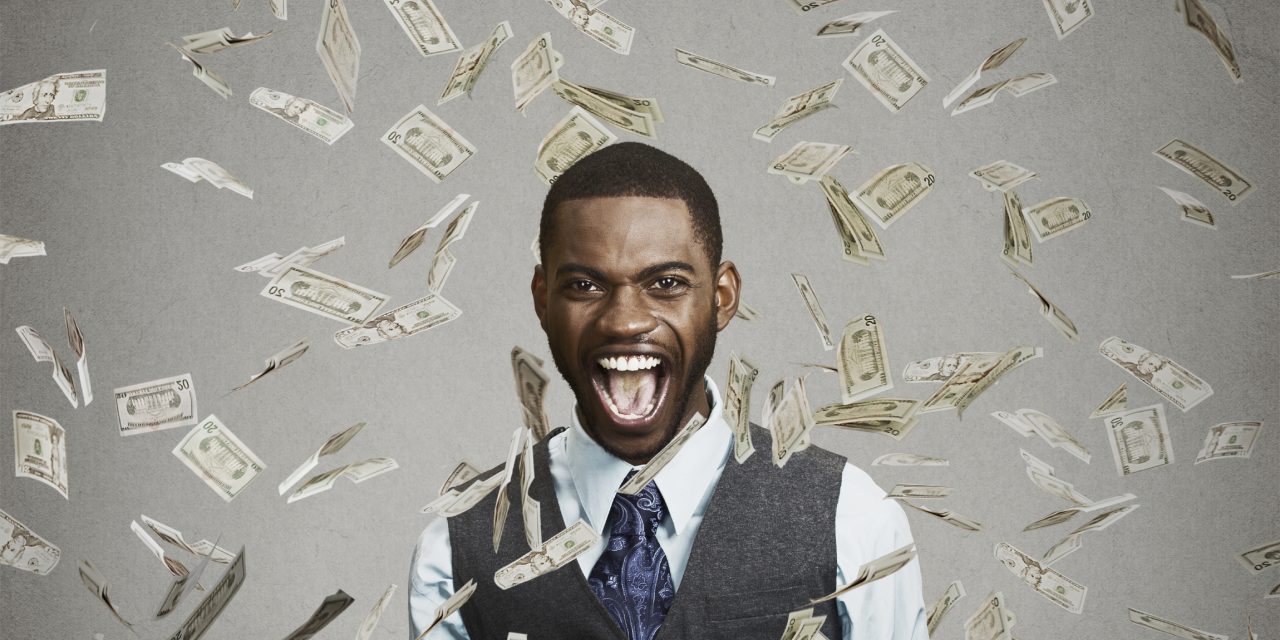 Princess Cruises have just announced some exciting news today about what they are calling their ‘Best. Sale. Ever’.

The sale includes cruises from as little as £499pp plus low deposits as well as an additional onboard savings package.

Guests can choose to add a simplified onboard savings package for £35 per person per day. The package covers premium drinks, unlimited WiFi and gratuities – which is worth over £70 for guests who pay for these items in advance of their cruise, or onboard.

The all-inclusive premium drinks include cocktails, wine, beer, spirits, coffee and tea. Guests who prefer soft drinks or are under the drinking age can take advantage of the likes of fruit juices, mocktails and smoothies.

Princess Cruises is now able to offer WiFi as part of a savings package due to an increasing number of ships being upgraded to ‘MedallionNet’, which incorporates next-generation onboard technology to allow ‘fast, reliable and unlimited’ connectivity. Crown Princess, Island Princess and Regal Princess, which will sail around Britain next year, all offer MedallionNet. Crown Princess and Regal Princess also offer the complimentary OceanMedallion wearable device to all guests. The Medallion, which is the same size as a 10p piece, delivers an entirely new level of service and creates a holiday that is more simple, effortless and personalised. Its enhancements include an expedited check-in process; touchless stateroom entry; the ability to order drinks, food and retail items from almost anywhere onboard; and a family and friends locator.

Princess Cruises have unveiled a new production show ‘Inspired Silliness’ which will debut on Sky Princess and Enchanted Princess.

Princess Cruises have just announced the name of their newest ship launching in 2021. The new ship will be called…Drumroll, please… 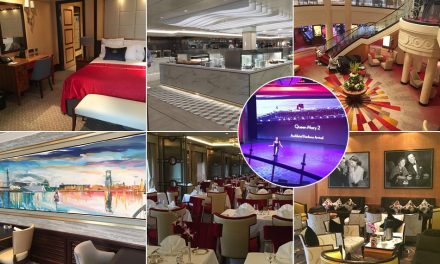 QM2 Remastered: We’re On Board!

The Most Luxurious Ship Ever Built

A Definitive Video Guide To The Cruise Lines 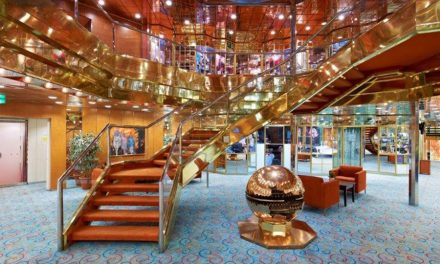