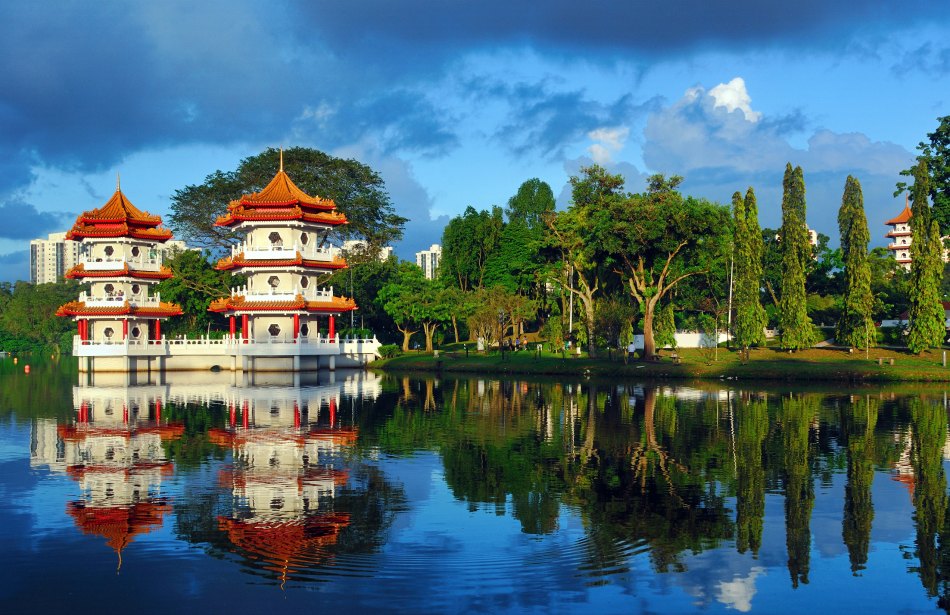 Both Princess and Celebrity cruises have launched new routes across the globe, tapping into new markets and giving passengers more choice as to where they can go on their holidays.

In excess of 2,500 guests were scheduled to leave yesterday evening on the Sapphire Princess. The 11-day trip will take them to Brunei, Vietnam, Cambodia and Thailand and around 30 per cent of passengers are thought to be Asian.

The liner conceded it had some way to go to dispel the myth that trips to this part of the world would be boring, while it acknowledged there were still concerns over seasickness.

Southeast Asia director Farriek Tawfik said that while this route was still “in its infancy”, its potential for growth is “vibrant and exciting”.

The Sapphire Princess has 18 storeys and will be based in Singapore until March 2015. It’s almost as long as three football pitches and it will transport 40,000 passengers on a variety of trips.

It’s believed that middle-class cruisers are driving traffic for this type of cruise and the market is expected to boom as a result.

Celebrity Cruises is also expanding its options for passengers. It will be sailing from Abu Dhabi in 2016 and from India, Asia and the South Pacific from 2016 and 2017.

While this company has previously stopped off at Dubai, this marks the first time it has based a ship in this part of the world for a scheduled series of trips.

These will kick off in two years’ time and passengers have a wide variety to choose from.

One new route is called Spice and City of Gold, which will start with an overnight stay in Abu Dhabi on December 19th, 2016. It will then head to Muscat in Oman, have two days on the waters, then take cruises to Mumbai for Christmas Eve, Goa for Christmas Day and New Mangalore for Boxing Day.

There will be a stop off in Cochin on December 27th, followed by three days at sea and then Dubai for New Year’s Eve. The action-packed trip will finish on the early hours of January 2nd.

Celebrity Cruises president and chief executive Michael Bailey said: “We’re always looking at winter destinations. We have a lot of ships based in the Caribbean or Australasia but this is something new and came as a direct result of research among our passengers.

“We’re all about offering destination-rich, genuine quality, authentic experiences that appeal to the affluent traveller. That’s what Celebrity is all about. We are not in the mass market offering a seven-night cruise from A to B around the Caribbean for a cheap price,” he added.

While prices are yet to be announced, there is likely to be a lot of interest in these new options. Are you excited by this news?

Viking Cruises Do It Twelve At A Time 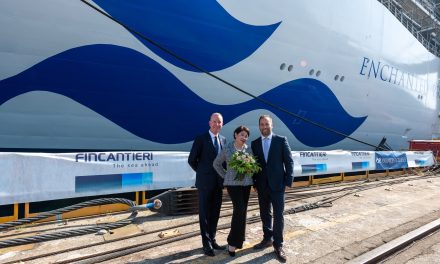