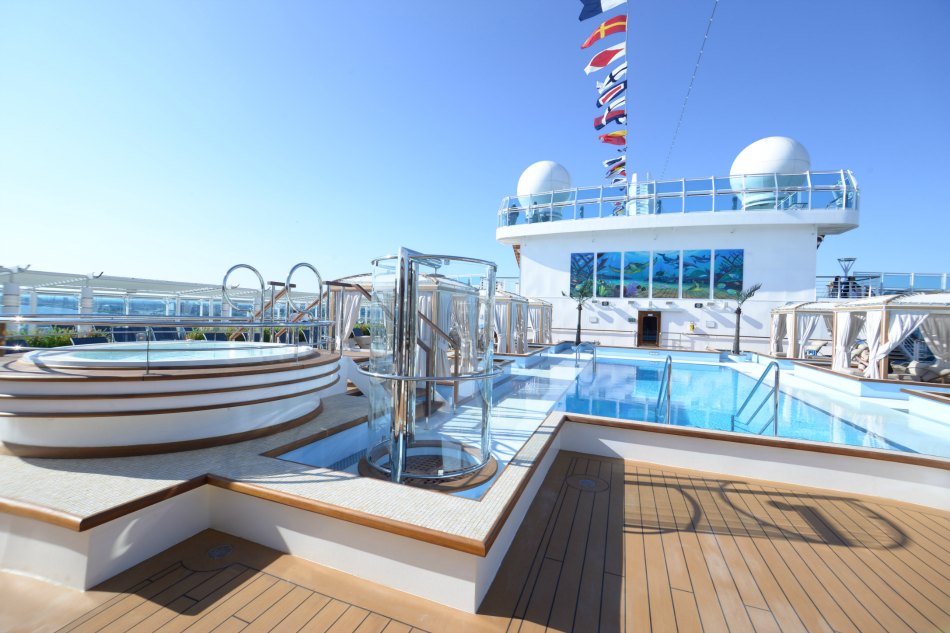 Fans of the ITV documentary on Princess Cruises can now countdown to a sixth series.

‘The Cruise’ will air every week from Thursday January 3rd at 8:30pm and will reveal life onboard the 3,560-guest Majestic Princess as she sails to Asia, Australia and New Zealand.

Tony Roberts, Princess Cruises’ vice president UK and Europe, said: “We’re delighted that Princess Cruises will once again feature in The Cruise series on ITV, which offers viewers a wonderful glimpse into the wealth of experiences for our guests both onboard and ashore, and the daily lives of our dedicated crew.”

Throughout the six-part series, viewers will meet a number of new faces including Captain Dino Sagani, a fourth-generation captain who has worked for Princess for 25 years.

Sagani has served as captain on several ships in the fleet since first being appointed in 2007, and Majestic Princess holds great personal importance to him as it was built in Monfalcone, Italy just a few miles north from his hometown of Trieste.

Viewers will seen Scott help to maintain the 143,000-tonne ship at the same time as preparing to head home to begin a whole new adventure of his own- as a father to a new born baby girl.

The voiceover for the series comes from actor Anthony Head, who is internationally known for playing Rupert Giles in Buffy The Vampire Slayer and for his role as Geoffrey Howe in Oscar winning film, The Iron Lady.

“We can’t wait for the series to transport viewers to exotic Asia and the stunning landmark locations of Australia and New Zealand on Majestic Princess.”

What do you think of “The Cruise” returning? Have you watched the past five series’? Are you more of a fan of Princess now you’ve seen a behind-the-scenes insight? Leave us your thoughts!

Cruising Is Easier With The Princess Medallion (& The Next Ship Is Ready!) All guests onboard will have full access from February 17th 2019 while the ship sails its current Caribbean season. The Medallion…

First Wave Of New Features Unveiled For Enchanted Princess The 3,660-guest vessel will hold its naming ceremony in Southampton in late June 2020, making it the first Princess ship to be named in the UK since… 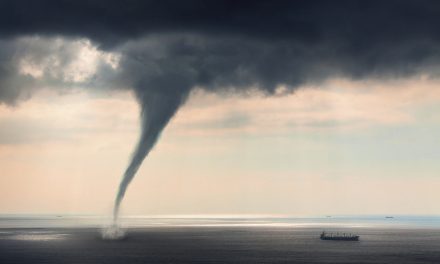