P&O Cruises has just confirmed a second ship is now on order and is slated for delivery in 2022.

UK cruisers now have two megaships on the horizon, and this 5,200-passenger ship is still yet to be named along with its sister slated to arrive in 2020.

Both vessels will be the largest cruise ships ever built for the British market and are being built by Meyer Werft at its shipyard in Papenburg, Germany.

The next generation ship will treat passengers to a range of innovative new features and experiences onboard with stylish interiors, the very latest dining trends and ground-breaking entertainment options.

Like its sister ship, the new vessel will run on Liquefied Natural Gas (LNG) fuel, which will significantly reduce air emissions. The “green cruising” technology will make both new ships the most environmentally friendly in P&O’s history.

“We have a bold and ambitious vision for P&O Cruises to become Britain’s number one holiday choice and we can only do that by increasing our fleet,” said P&O Cruises’ Senior Vice President Paul Ludlow.

“The build for our 2020 ship begins this spring and it will offer all generations of British guests the holiday of a lifetime on the next generation of P&O Cruises ships.”

Until the first ship launches in 2020, P&O Cruises’ flagship- the 3,647-guest Britannia- will hold the title for the largest ship in the fleet.

In 2017, P&O announced a competition for fans to name the next ship where the winner will have their chosen name emblazoned on the ship, along with two VIP places at the naming ceremony in spring 2020.

What do you think to the news of P&O’s second ship? Are you excited at the prospect of the largest cruise ships ever built exclusively for the British market? Which ships in the fleet have you already sailed with? Leave us your comments!

The Great Debate: Public’s Vote Of P&O Ship About To Be Announced P&O Cruises senior vice president, Paul Ludlow, clarified his thoughts: ‘This new ship will be the first new launch for P&O Cruises in five years and…

How Well Do You Really Know P&O Cruises? Take Our Quiz… They’ve been around since 1837 delivering British quirks and comforts at sea, but how much of a fan are you? You may be surprised with the result… 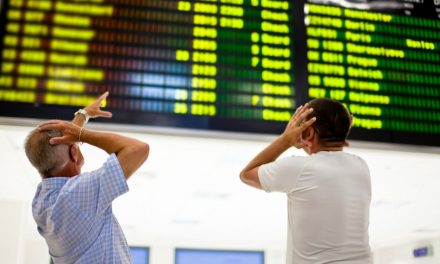 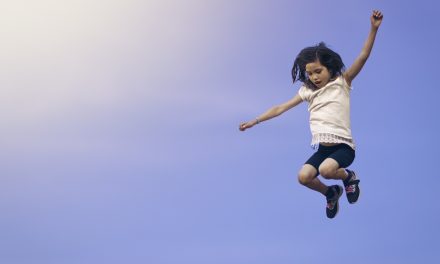