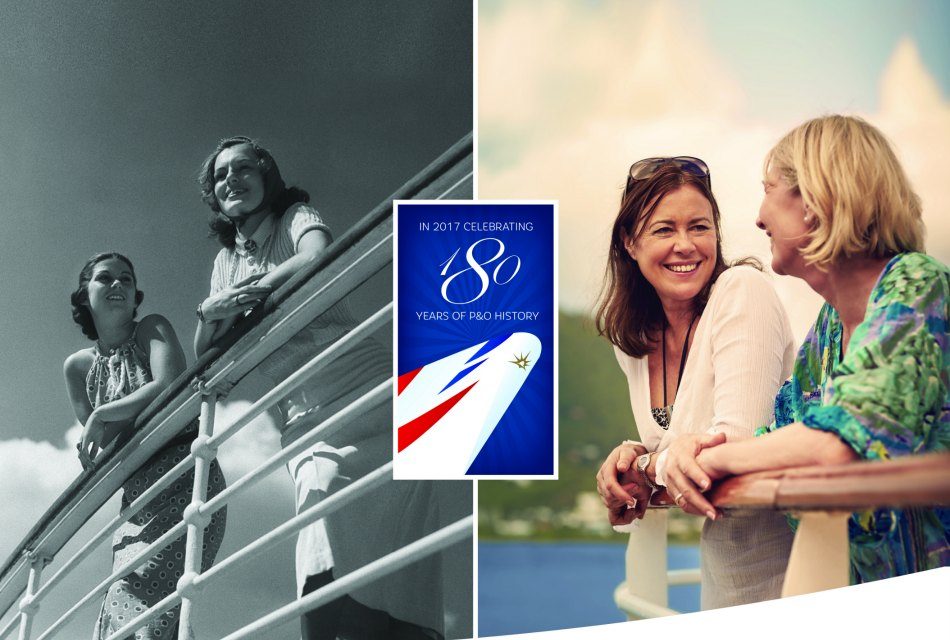 P&O will be celebrating their 180th anniversary in 2017 in style. The line has just announced that they have been working with several British icons to create new menus, onboard activities and theatre shows to mark the occasion.

In October, British television presenter and theatre performer, Jonathon Wilkes, will launch a new stage production onboard Azura named ‘Evolution’. The show will feature songs by artists like Michael Jackson, Coldplay, Sting, Elton John and Lady Gaga. It will be choreographed by the award-winning Barbara Evans and combines dancing with techno-visuals to follow the story of two tribes.

‘It’s a real thrill for me to be producing this show onboard Azura’ said Wilkes. ‘P&O has the best state-of-the-art theatres’ at sea and their special effects, combined with the talented cast, stunning costumes and powerful playlist will allow us to take Azura’s guests on an electrifying theatrical journey.’

This November, guests on Arcadia will be able to enjoy a new show called ‘Money Makes The World Go Round’ on stage developed by various British theatre stars. It will create a 1920’s cabaret world on stage and feature popular songs from musicals such as ‘Cabaret’ and ‘Chicago’.

‘For me as a performer, to now be wearing a different hat and overseeing the production from conception to launch is a dream come true’ said Henshall, one of the stars that contributed to the development of the show.

‘We have a superb team of award-winning professionals who are currently working on many of London’s biggest shows and I hope that by creating this show onboard Arcadia, we are helping to shape the direction of new productions and bring a slice of the West End to the sea.’

The theatre shows aren’t the only aspect of P&O’s onboard experience to get a revamp as renowned chef and the line’s Food Hero Marco Pierre White has created a series of new gala dinner menus for the fleet. The new menus will be available on every ship on gala evenings and will compromise some of White’s favourite classic British dishes prepared in a new way to provide a flavour of the most popular ports of call.

‘Gala nights onboard P&O Cruises are always special but I wanted to make them even more exceptional by introducing some of my all-time traditional favourite dishes’ said White. ‘These dishes are all prepared using the freshest, local ingredients and are designed to give guests a taste of destinations they are visiting’.

‘I am delighted to be bringing family fitness to Britannia and showing everyone that cruising can be a healthy, as well as a fun, holiday choice’ said Foster. ‘There is now a two-year waiting list for swimming lessons in most parts of the UK so where better to jump ahead and into the water than on Britannia.’

And it isn’t just P&O revamping guests’ onboard experience as Princess Cruises have just announced a partnership with three-Michelin star chef Emmanuel Renaut. The decision has confirmed the line’s next speciality restaurant concept: ‘La Mar- A French Bistro by Emmanuel Renaut’.

Princess have stated it will offer an ‘authentic yet updated Parisian bistro experience where Chef Renaut is crafting a dinner menu featuring authentic French cuisine made unique with his modern twists’.

La Mer will offer complimentary lunch and breakfast options created by the Princess culinary team too. Chef Renaut expressed his excitement for the new concept: ‘What I like most about my job is that dining experiences touch people’s emotions so I’ve worked enthusiastically to design delicate and flavourful dishes. I’m really proud that the dinner menu I created will be served in the elegant and relaxed environment of La Mer’.

So, what are your thoughts on the news? Do the new and updated plans for P&O and Princess excite you? Are you planning on sailing with either line next year? What onboard experience are you excited for most? Leave us your comments and thoughts! 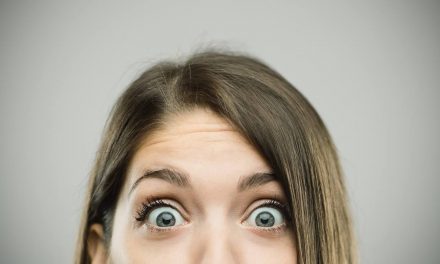