This Saturday sees the start of National Drowning Prevention week, which is being organised and promoted by the RLSS or the Royal Live Saving Society; (you can see full details of the event on their website http://drowningpreventionweek.org.uk)

The aim of the week is to promote knowledge and safety around swimming pools and water in general. The mission statement on their website says –

Accidental drowning causes more than 400 UK deaths every year, is the third highest cause of death in children and claims the lives of at least 360,000 people worldwide each year.

Around 400 people drown in the UK every year and the RLSS UK aims to prevent drowning through water safety education.

Controversy in the Cruise Industry

Pool side safety has been a controversial topic in the cruise industry for a while now. Over the last year or so there have been numerous incidents with children being hurt or killed in cruise line swimming pools where, arguably, a life guard could have helped –

With the exception of Disney Cruises (who introduced lifeguards after the incident on the Disney Magic in March 2013) no cruise lines provide lifeguards.  The best you can hope for is a sign pointing out that all children in or around the pool are the responsibility of their parents.

Whilst we have produced numerous guides on family friendly cruising (http://www.cruise.co.uk/guides/cruise-information-family-friendly/) and  even contacted Water babies UK, an organisation dedicated to teaching babies and young children to swim – You can read their advice and top tips for children safety here – http://www.cruise.co.uk/blog/top-tips-to-help-your-little-ones-become-water-babies/

‘Should a child’s safety on a cruise be the parent’s responsibility?’

We put the question to our cruise community in the form of a survey and the answers we got back we’re surprising!

Full survey and results can be seen here – http://www.cruise.co.uk/blog/lifeguard-survey-results/

As you can see, the overwhelming majority of the respondents to our online poll thought that it was a parent’s responsibility to look after a child whilst on-board (98.63%) and a further 76.71% thought a cruise line shouldn’t be responsible for any accidents that occur.

What was interesting about peoples responses was that over three quarters of the people who took part thought that the cruise lines should be more upfront about the fact that they don’t have lifeguards on-board and nearly 80% of people stated that having a lifeguard stationed by the pool would make them look more favourably on booking a cruise with that particular line.

Are the other cruise lines missing out here? Whilst it seems that most parents wouldn’t expect a cruise line to provide lifeguards it seems as though those who do (Disney Cruises) will be seen as a more attractive option to the family market.

What the Royal Live Saving Society had to say

“Firstly, it is awful to hear such tragic news and we sincerely hope that the little boy in question makes a full recovery, our thoughts are with his family at this time.

“We cannot comment on this specific incident as we do not have all the details and it would be inappropriate at this time.

“When asked about swimming pool safety, broadly speaking, in line with the industry guidance, constant poolside supervision by lifeguards provides the best assurance of pool-users’ safety and therefore we would advocate that all pools should adhere to the guidance. Swimming pools are a great place to have fun and are often an integral part of every holiday. But, we would like to remind people that there are dangers associated with all water-based activities and that people travelling on holiday should always make themselves aware of pool rules and safety procedures, including lifeguard provision.” – Acting Head of IQL UK, the UK’s leading lifeguard training provider, Martin Symcox

The response from the Cruise Industry –

(For those that don’t know CLIA or The Cruise Lines International Association is the cruise industries trade body  – www.cruising.org)

Given that cruise lines pride themselves on the safe environment they provide on-board (and undoubtedly succeed in this) it is surprising that they don’t already provide lifeguards given that the majority of land based swimming pools world-wide already do. Perhaps this survey will prompt some of the lines to do their own research and possibly prevent any more tragic accidents.

Disney cruises have already listened to their passengers and now provide lifeguards fleet-wide.

So the question becomes, given that nearly 80% of people said they’d prefer a cruise line that did provide lifeguards, how many more tragic accidents will occur before the rest of the cruise lines follow suit? 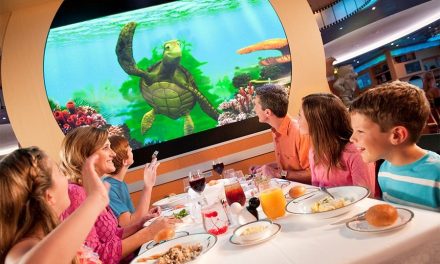 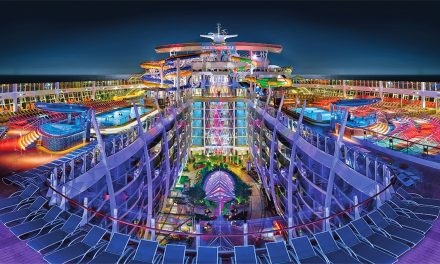 An Introduction to: Royal Caribbean Cruises 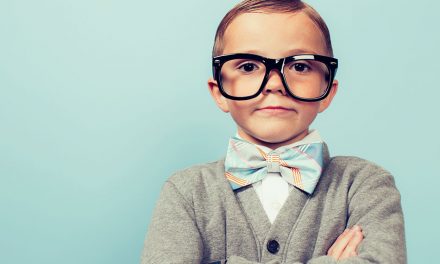 13 Things Only An Avid Cruiser Would Know