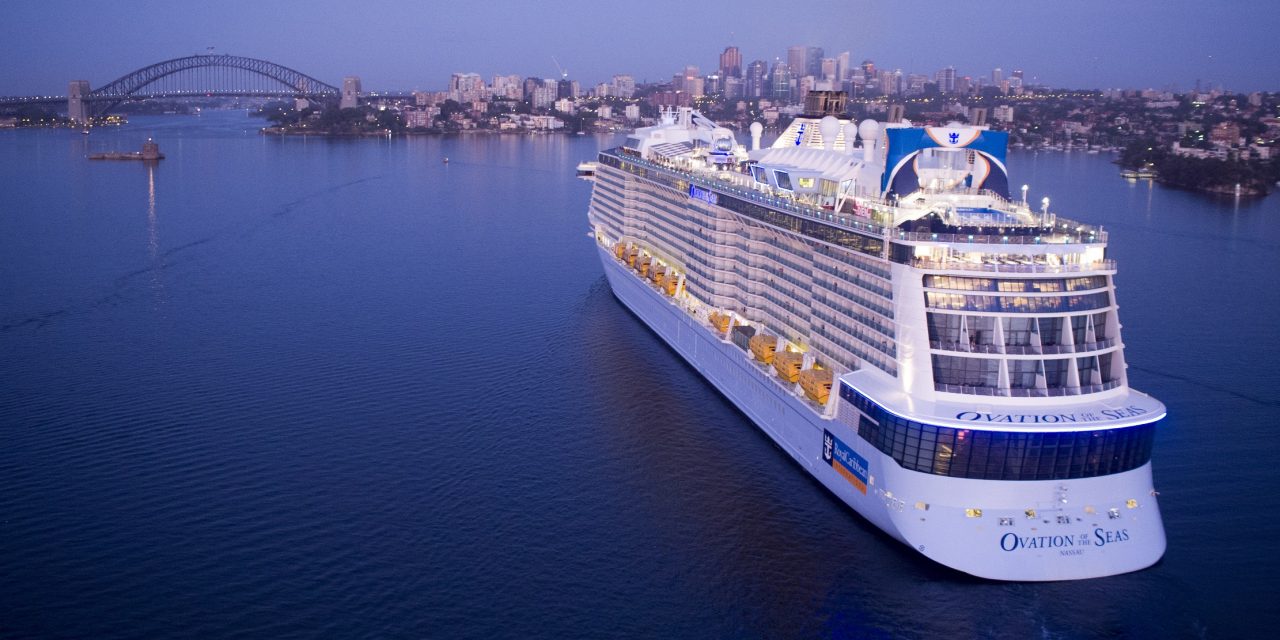 Royal Caribbean has just announced it is sending one of its newest, biggest vessels, Ovation of the Seas, to Alaska for the summer of 2019.

The news has created a battle of the mega-ships after rival Norwegian Cruise Line prepares to send a giant ship, Norwegian Bliss, to the state also.

The cruise line has revealed where the fleet will be sailing through the summer of 2019 and 2020: Ovation holds the title of the world’s fifth largest cruise vessel, holding almost 5,000 passengers, and Norwegian Bliss is expected to be roughly the same size when it debuts in April.

The ship was custom designed for the Chinese market with the intention it would spend much of its time based near the capital, Beijing, however demand for cruises in China has softened over the past year, even as interest in Alaska cruises has soared.

Currently based year-round in Asia and Australia, Ovation of the Seas will operate seven-night sailings to Alaska out of Seattle after re-positioning to the city from Sydney, Australia in the spring of 2019; Bliss also will be based in Seattle.

Almost all of the cruise vessels spending summers in Alaska still measure under 100,000 tonnes compared to the mega-size cruise ships spending seasons in the Caribbean and Europe, weighing as big as 226,963 tonnes.

This year’s size leaders in the state were Royal Caribbean’s 138,194-tonne Explorer of the Seas and Celebrity Cruises’ 121,878-tonne Celebrity Solstice- Ovation is due to take the place of Explorer in Alaska.

Royal Caribbean chairman Richard Fain has noted that sister to Ovation, Spectrum of the Seas, will be based in China when it debuts in 2019.

Royal Caribbean’s new Alaska sailings on Ovation will be available to book the week of December 11th 2017.

What do you think of the news today? Are you excited for Ovation to sail through Alaska? Have you cruised anywhere with Royal Caribbean before? Leave us your comments below!

Spectacular Surprise As Royal’s Next Ship Arrives Earlier Than Expected! With news that the world’s largest cruise ship, Symphony of the Seas, will arrive earlier than planned, guests can officially now look forward to…

Embrace The Extreme: 5 Reasons Why Alaska Is Your Next Adventure Stop Its sheer size could swallow England ten times over and it brings over 1 million visitors a year to experience its true wilderness… 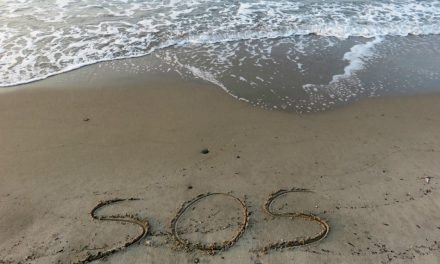