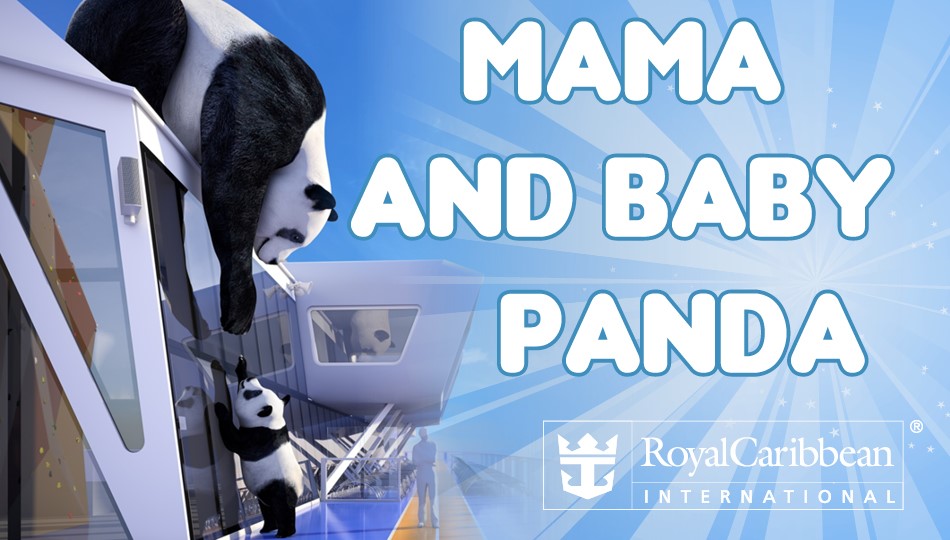 As we’re sure you all know, www.CRUISE.co.uk went to the launch of Ovation of the Seas on Monday! Whilst we were on-board, we saw some strange animals being delivered…

We can now reveal that Royal Caribbean have installed a larger than life animal on-board Ovation, just like on her sister ships where Quantum of the Seas featured Felicia the bear and Anthem of the Seas was home to Gigi the giraffe.

For Ovation it’ll be a 33-foot panda and cub, named ‘Mama and Baby’, reaching out to each other that’ll be setting sail with all passengers! You’ll find it perched atop SeaPlex on deck 15 as a symbol of good luck and national treasure in Chinese culture.

These peaceful creatures represent and show recognition for Royal Caribbean’s newly announced partnership with World Wildlife Fund with the focus on the long-term health of the ocean. It was designed by UK based designer Jo Smith with Chinese guests in mind and is intended to bestow peace and prosperity.

Royal Caribbean International also announced that the Godmother for Ovation of the Seas will be Chinese actress, Fan Bing Bing- the first Chinese celebrity to be Godmother of an international cruise ship. She will officially name the ship at the inaugural ceremony in China on the 24th of June.

She stated: ‘I am really honoured to be the first Godmother of Chinese nationality for such a prestigious international cruise line as Royal Caribbean International. As Godmother, I would like to invite more international guests to cruise from China on Ovation of the Seas’.

Ovation is the second Quantum Class ship to be deployed in China and she will have a one month mini season from Hong Kong before she repositions to her winter home-port in Australia this December. Her and her sister ships feature first-at-sea amenities like the North Star- an observation capsule that rises passengers 300-feet in the air for spectacular views- and skydiving and surfing experiences!

You can click here to see all the exclusive pictures of us on-board and if you want to know the main reasons why you should be excited about Ovation then click here!

So, are you travelling on Ovation of the Seas? Are you impressed with its giant panda and cub? Which feature are you most excited for? Let us know in your comments below! 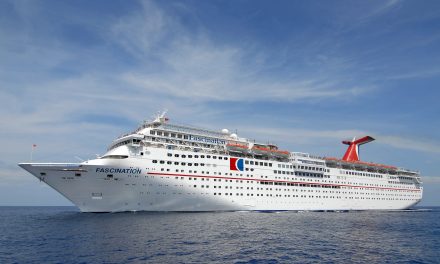 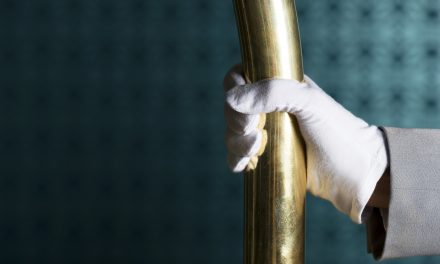 You Won’t Have To Lift Your Suitcase Once With This Cruise Line’s Luggage Service! 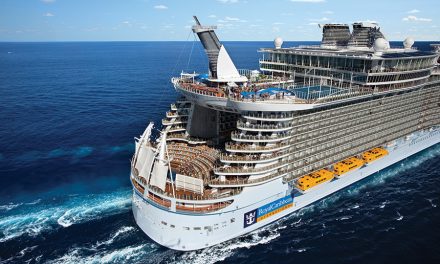