Our Top 5 Ports In Northern Europe 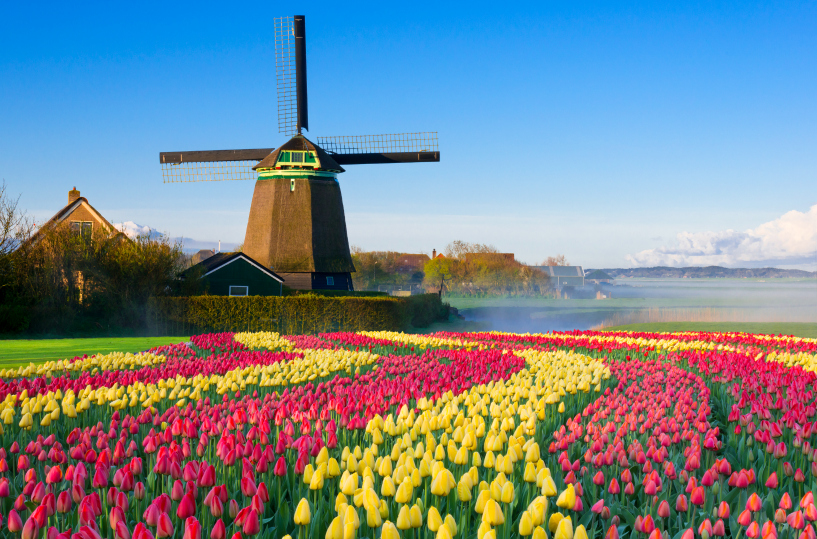 The Northern Europe cruise region encompasses an area from the British Isles to Scandinavia and even as far as Russia. Cruise ships today visit seventeen countries in this region, and although a cruise holiday won’t include them all, itineraries are often packed, visiting a different port each day.

With such a wide diversity of stunning scenery, fascinating culture and magnificent architecture on offer, choosing which ports to include on your cruise can be a challenge. So, we’ve put together a list of our favourite five to help you decide.

Quintessential canal boats, bicycles and tulips are often what draw people to Amsterdam, but there is so much more to this cosmopolitan city and its welcoming people. Famous artists, such as Rembrandt and Van Gogh, are celebrated here while the history of Anne Frank tells a sombre World War II story. Discover the café culture and open-air markets, which allow the opportunity to sample the local cuisine, re-energising you as you explore all that this dynamic city offers.

There are cruise itineraries dedicated purely to Norwegian Fjords. However, if you’re looking for a more extensive Northern Europe cruise, it is still definitely worth a stop in Norway somewhere along the way. Our favourite port here is Flåm. It is the ultimate in natural extravaganzas with spectacular scenery, including snow-topped mountains, tumbling waterfalls, and deep emerald fjords. Make time for a trip on the Flåm railway, which escorts you through this magnificent landscape, and you will not be disappointed.

Copenhagen is a cool, modern city that retains a fascinating history. Hire a bike to explore the treasures of this cycle-friendly capital. Nyhavn is the picture-postcard area of Copenhagen with its colourful buildings and riverside eateries, readily enjoyed despite the chilly temperatures. For foodies, the city has 14 Michelin-starred restaurants, while creatives will love the thriving art scene with the Design Museum, art galleries and the city’s intriguing sculptures.

Referred to as ‘beauty on water’, the radiant capital of Sweden, Stockholm, sits amidst an archipelago of around 30,000 serene islands, skerries and rocks. As well as its natural wonders, the culture and ambience in Stockholm make it a delightful place to explore. Take in the Old Town with its colourful buildings and cobbled streets, visit the magnificent Royal Palace or soak up some iconic pop culture at the Abba Museum.

Peter the Great commenced the building of this city in the 18th century, designing it to be a ‘window to the west’. The former capital of a legendary empire, its powerful, rich history and beautiful architecture put St. Petersburg on the bucket list for many travel aficionados. Choosing a cruise that stops for more than one night is well worth it, as the city has so many tourist attractions to visit. There is intrigue around every corner, from fortresses and museums to churches and the many palaces of wealthy Russian Tsars.

There are many more enchanting places to visit on a Northern Europe cruise holiday: the Scottish Highlands with its serene habitats for wildlife, the thriving city of Edinburgh, a metropolis of culture, cuisine and history, or Tallinn, Estonia with its fascinating old town of medieval architecture. Whichever ports you choose to include on your cruise, you can expect an action-packed holiday with plenty to discover every day. 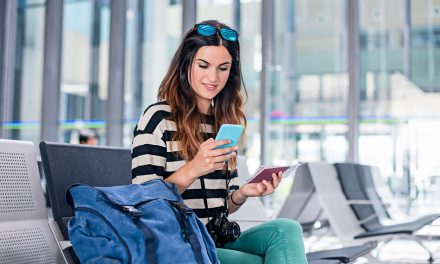 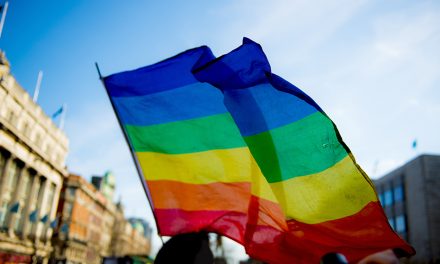 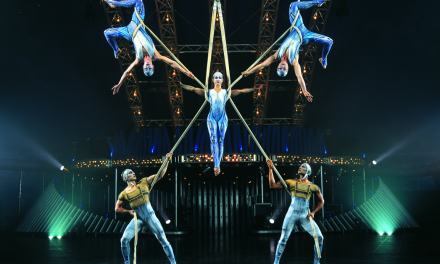