Our Guide to the Latest Shows Onboard Cruise Ships 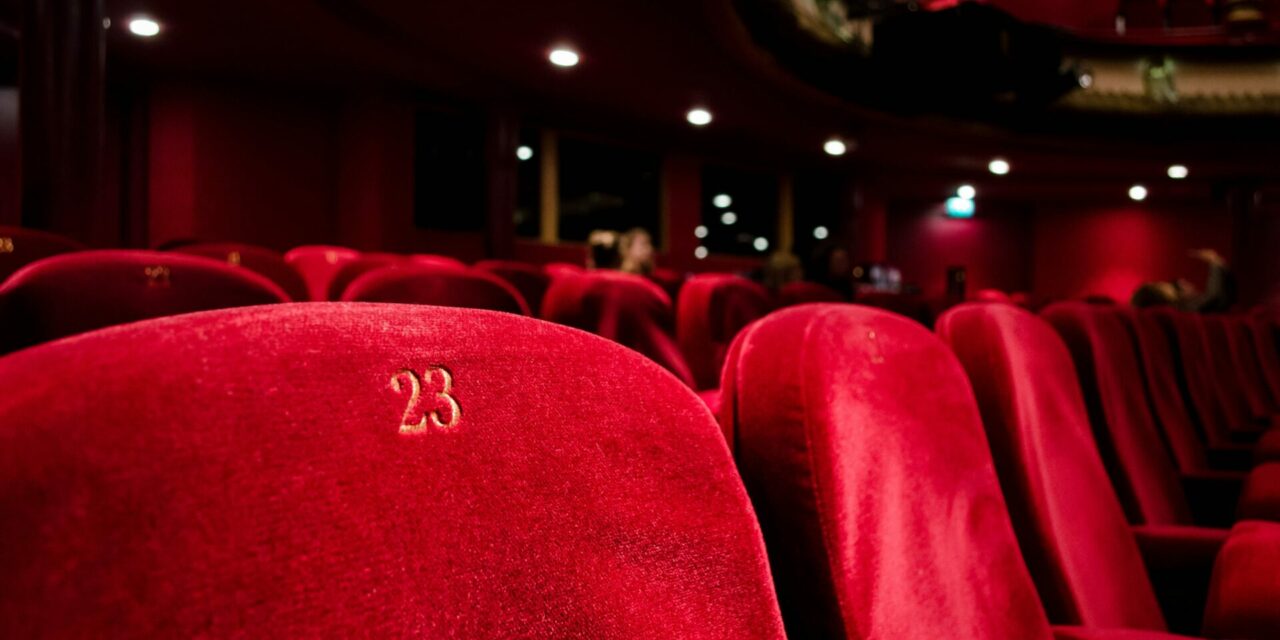 Cruise ship entertainment has always been good, but, these days, it can be simply spectacular. Cruise providers know the importance of keeping you entertained in the evening, and they are pulling out all the stops to create Broadway-like shows, incredible live music and rib-tickling comedy acts to make evenings the best time of day!

Here’s our pick of the best new and upcoming shows.

Royal Caribbean has long been the leader in creating dazzling, full-scale productions for its guests onboard, with Tony Award®-winning Broadway musicals, ice-skating, contemporary dance, aerial acrobatics and diving shows.

If you loved Mamma Mia, then book on Allure of the Seas® for an absolute delight, with a repertoire of ABBA’s greatest hits. Other brilliant Broadway-style performances include Grease, We Will Rock You and Cats. Shows vary depending on the ship, but whichever you choose, you’ll be in for the ultimate glitzy spectacular.

In recent years, Norwegian Cruise Line has raised its game in entertainment, adding some of the latest, most highly acclaimed shows to its repertoire.

Book on Norwegian Encore for the Tony Award®-winning musical Kinky Boots. The cult classic Footloose is being performed on Norwegian Joy while on Norwegian Bliss, Norwegian Getaway and Norwegian Breakaway, the musical phenomenon Six – the historical tales of girl power – is keeping guests captivated. With a kaleidoscope of colourful performances across their ships, you can be sure that every evening will be a night to remember.

Mixing pure elegance with state-of-the-art facilities, Cunard is an expert at putting on a memorable show. Across Canard’s ships, there is an array of sparkling international talent to make your evenings a highlight of the trip. From opera singers, musicians and illusionists to ballroom dancing under the beautiful crystal chandeliers and to the company of a live orchestra, the choice is astounding.

Carnival ships know how to create a good time, with fun, party vibes throughout their entertainment. Sing along to your favourite songs with ‘Playlist Productions™’, an epic musical production featuring singers and dancers of nearly every genre. From the movie-magic soundtrack of FLICK™ and the arena-shaking Epic Rock™ to the poetic piano pitches of 88 Keys™, there’s something for every music-lover – available on all cruise ships, except Celebration (coming soon).

For fans of the funny, The Punchliner Comedy Club™ is legendary in knowing how to get you laughing. With up to five shows scheduled per night, including everything from the family-friendly to the more risqué, these pros understand how to deliver the lines that really make you chuckle.

Expect children and adults to be enchanted onboard any of the Disney ships with a whole range of familiar faces, recreating fantastic fairy tales in the Walt Disney Theatre.

Disney Dream sees the first-ever Disney Cruise Line live production of Beauty and the Beast, enchanting its audience with a Broadway-style recreation of the ‘tale as old as time.’

While for Frozen fans, Disney Wonder and Fantasy ships are putting on a musical extravaganza with classic songs and an opulent production to bring this iconic movie to life.

With such a wide variety of impressive and innovative entertainment on cruise ships at the moment, make sure to explore your options when booking, as it really will ensure your evenings on board are just as amazing as your days.

The Best Reviews, News & Gossip of the Week! 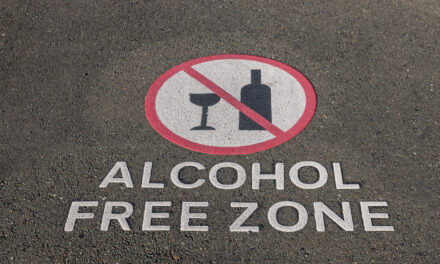 Celebrate Dry January With The Best Mocktails At Sea! 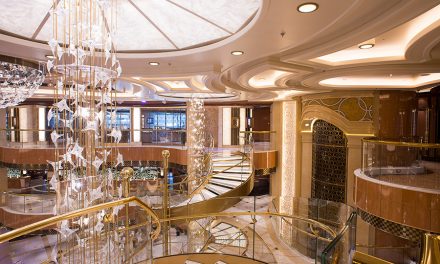 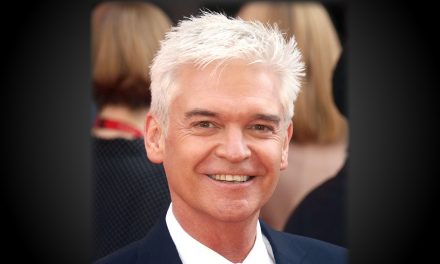