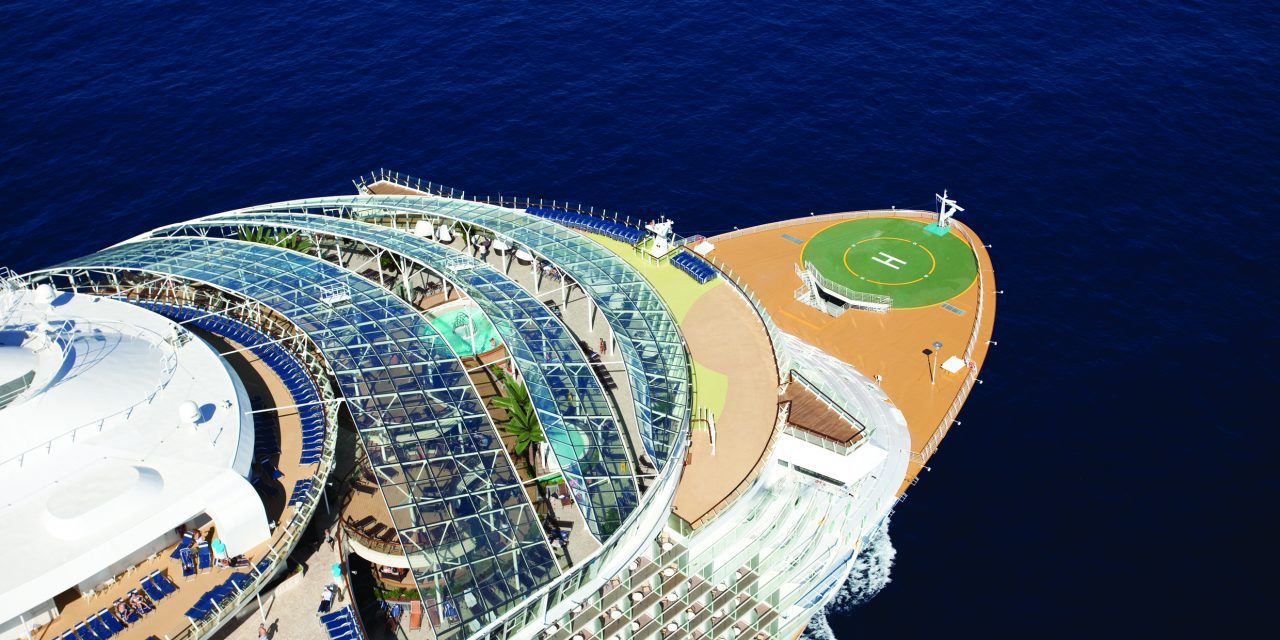 Oasis of the Seas will undergo a $165 million transformation and will emerge from the 63 day process in November 2019.

The vessel is the first in the fleet to be modernized as part of the Royal Amplified fleet modernization effort.

“When Oasis of the Seas debuted as the world’s largest and most groundbreaking cruise ship a decade ago, the typical cruise vacation as the world knew it was forever changed,” said Michael Bayley, president and CEO of Royal Caribbean International.

“Now with the opportunity to disrupt the industry once again, we’ve gone all-in with our biggest and boldest amplification yet.”

Take a look at the new features that will be added to Oasis of the Seas:

Guests will see the re-imagined Pool and Sports Zone gain the 10-story Ultimate Abyss, the tallest dry slide at sea. Another addition will be The Perfect Storm trio of waterslides, which includes the Typhoon, Cyclone and Supercell slides.

For younger cruises, the Splashaway Bay water park will feature:

-A Splash Pad for toddlers The pool deck itself will also be re-imagined in Caribbean style with comfy casitas, daybeds, hammocks and swing seats.

The adults-only Solarium will be refreshed and new hot tubs will be added aswell as the three-story Lime & Coconut Bar that first debuted on Navigator of the Seas.

The Boardwalk will gain the addition of the popular Playmakers Sports Bar & Arcade, which is now one of the line’s signature bars since debuting on Independence of the Seas.

The bar guarantees 80 big-screen TVs, classic arcade games and a menu of pub favorites, making it an incredibly family-friendly venue. Oasis of the Seas will also feature a first-for-Royal Caribbean: the barbecue venue, Portside BBQ.

Guests will be able to choose from a meat-packed menu of smoked marbled brisket, pulled pork and chicken, beef ribs and burnt ends.

Near to this will be the complimentary Mexican grab-and-go El Loco Fresh, offering Mexican favorites including tacos, burritos and quesadillas.

Sugar Beach is Royal’s 220-variety candy shop which will be added to the Boardwalk and unlike other Sugar Beach venues, it will have a walkup ice-cream window. Spotlight Karaoke will be added to the ship where singers can rock can brave the main stage or one of two private rooms.

Another new addition to the ship will be the live music venue Music Hall, with a range of cover bands, an expansive dance floor, pool tables and a second level of loungers. Families have a lot to look forward to with the refurbishment due to more interactive and personalized experiences in the kids and teen clubs.

Adventure Ocean, the line’s kids’ club, will be redesigned with areas organized by activity type with a specialized area for kids 3 to 5 years old.

The redesigned teen space will have a “hidden” entrance, gaming lounge, plus a space for watching movies or listening to music and a new outdoor deck. Kids (and those young at heart) can go wild with several new features:

-Clash for the Crystal City

The amplified Oasis of the Seas will set sail on November 24th 2019 from a brand new terminal in Miami.

The ship will offer a series of seven-night Eastern and Western Caribbean itineraries before moving to Cape Liberty in Bayonne, New Jersey in May 2020 for seven-night Bahamas cruises.

Click here to cruise with Oasis of the Seas…

What do you think of Oasis of the Seas’ refurb? Are you impressed with the amount of new features being added? Which is your favourite? Leave us your thoughts and comments…

Royal Welcomes Pussycat Dolls To Work Onboard Your Cruise! Royal Caribbean has just revealed that former Pussycat Doll, Kimberley Wyatt, will be hosting something very…

A 6th Oasis Class Ship Is On The Way For Royal The ships are slated to cost more than $1 billion each to build with a guest-capacity of 6,680 passengers… 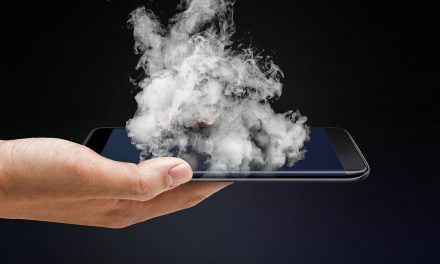 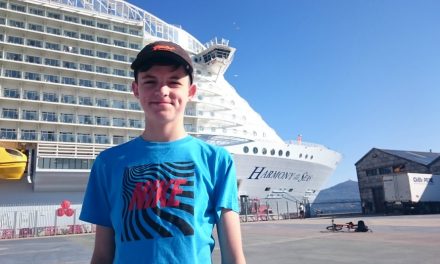 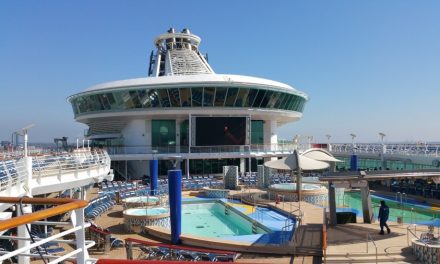