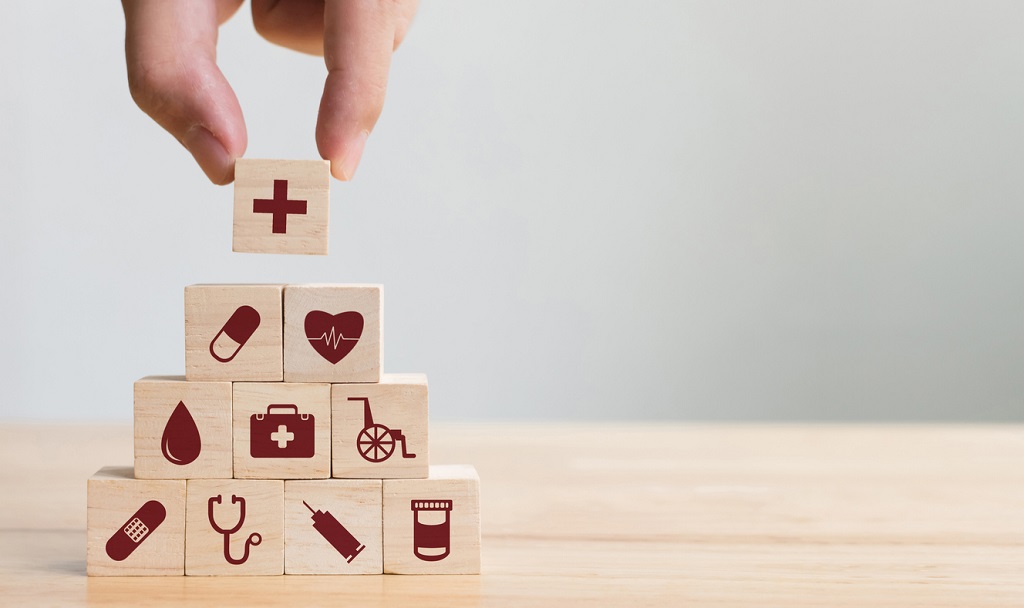 Royal Caribbean’s Oasis of the Seas has just been hit with a gastrointestinal illness.

The number of people affected by the illness has now reached nearly 500 whereas the number was originally at 277 passengers.

According to the official Royal Caribbean website, passengers of the line started feeling sick after the ship departed from Port Canaveral in Brevard County, Florida, on Sunday January 13th.

Oasis was scheduled to sail through the Caribbean before returning to Florida on Sunday but instead arrived back at Port Canaveral on Saturday 12th.

All of the ship’s passengers will receive a refund due to the outbreak.

Passenger Shawn Popeleski told the Orlando Sentinel that they were told via a shipwide announcement Friday that the outbreak is “most likely” related to norovirus.

According to the Centers for Disease Control and Prevention, norovirus is a type of gastrointestinal illness and is “very contagious.”

Symptoms of norovirus include stomach pains, nausea and diarrhea and although it is highly transmissible, the illness is “relatively infrequent on cruise ships” the CDC states.

Our cruise community have been discussing the outbreak. Click here to get involved with the debate or take a look below at a few of their opinions:

toshtosh commented: “Nobody wants their holiday affected like this but what option did RCI have?  Having experienced Norovirus (not cruise related) I would want to be as far away as quickly as possible.

I would not be “happy” at the curtailing but accept that a full refund (even as a credit note) and out of pocket expenses is a fair compensation.”

smtcan said: “Getting back a day early is far better than being delayed – no problems with flights home. I would not have been unhappy if I was getting a full refund.”

What do you think of the news today? Do you think Royal Caribbean acted accordingly to the situation? Would you be pleased with a full refund if you were one of the affected passengers? Let us know below!

9 Common Misconceptions About Cruising: It’s Really Not What You Think Don’t even think about booking your next cruise until you’ve cleared these 9 common misconceptions up. You’ll definitely be surprised…