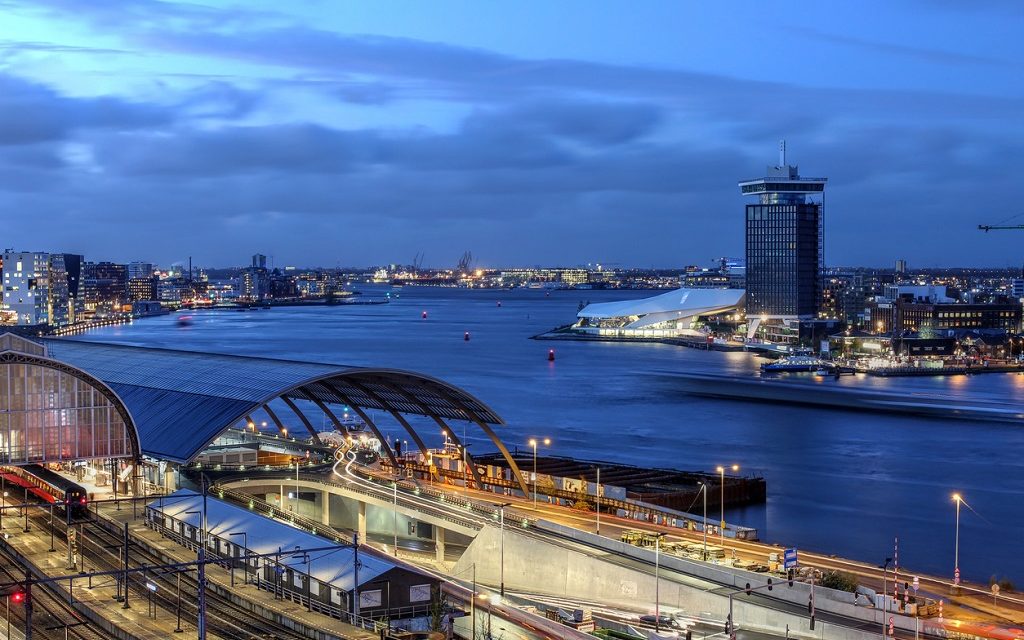 It has just been revealed that a new daily €8 tax will be charged for cruise passengers staying overnight in Amsterdam.

The new policy will kick in from January 1st 2019 for every day any person is visiting the city mid-cruise with river or ocean lines; those embarking or disembarking will avoid the fee.

The Municipality of Amsterdam’s website reveals the increased tax is in response to heavy demands on the city and its public spaces, as a result of large numbers of tourists.

Cruise & Maritime Voyages and MSC Cruises have both announced it will replace most of its scheduled Amsterdam calls with a stop in Rotterdam instead.

Chris Coates, CMV’s group commercial director, has commented on the change: “A three-year deal has now been concluded with Cruise Port Rotterdam.

We are extremely pleased with the support and cooperation we have received and look forward to forging a long-term and mutually beneficial business partnership with Cruise Port Rotterdam and bringing many thousands of passengers to this attractive and dynamic waterfront city.”

However, Holland America has confirmed their decision to continue to call and turn cruises in Amsterdam as scheduled.

Fred.Olsen Cruise Lines’ commercial director, Peter Deer, said: “We look at the overall cost of the call, guest satisfaction and a balanced itinerary, in order to give our guests the very best experience.

Notwithstanding, we will remove ports that are excessive in their charges.”

Vera Al, a spokeswoman for the city’s deputy mayor, said: “If you stay in a hotel, you pay a tax; if you spend a night on a ship, you should pay a tax.”

Most river cruise lines use Amsterdam as a departure port, and likely would not be affected.

What do you think of the news regarding tourist tax in Amsterdam? Do you think this is understandable and inevitable? Are you not best pleased with the new fee? Leave us your comments below!

The Dreamy Definitive Guide To Amsterdam, The Venice Of The North You’ll find there’s more to Amsterdam than its village-like charm: top ranking art museums, one of the best… 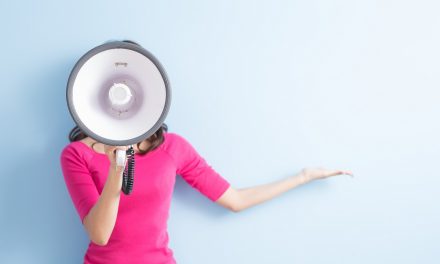