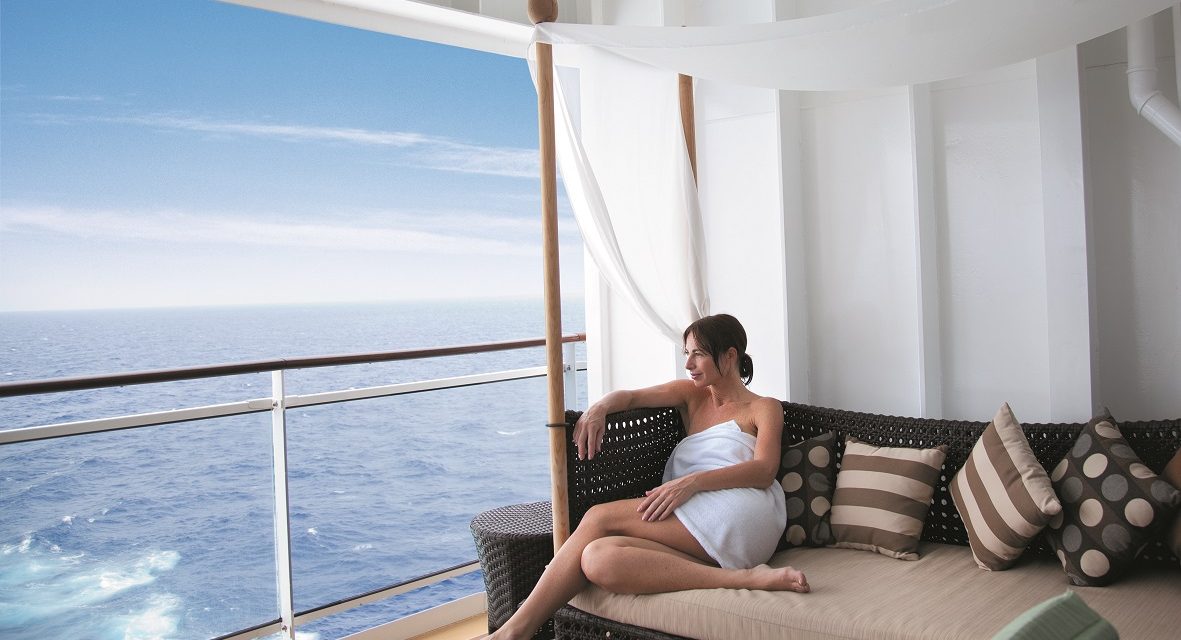 He said: “Our six-ship Leonardo Class fleet will allow us to broaden our deployment into strong performing and mature unserved and underserved markets and offer new experiences to our guests.”

In a statement, NCL revealed the focus of the new ships’ design was energy efficiency and building a vessel of a size that would encourage broad deployment opportunities.

Back in April, Stuart revealed the very first details of the Leonardo-class : “ will be a slightly smaller footprint, so that gives you more options in terms of ports. There are some ports which can’t take a big ship like Bliss.

The connection to the sea is definitely going to be to the next level in this next class of ship. What we’ve learned from this class of ship is people want that.

We are bringing the connection to the ocean that’s typically on the top deck more effectively down to lower decks.”

With Thursday’s announcement, NCL Holdings has seven ships on order, and one for Regent Seven Seas Cruises for delivery through 2027.

The fifth and sixth Leonardo-class NCL ships are due for delivery in 2026 and 2027 whilst the cruise line will take delivery of its newest ship, Norwegian Encore, in autumn 2019.

What do you think of the NCL news today? Are you excited at the prospect of so many new ships in the fleet on the way? Which ships have you already sailed with? Leave us your comments below… 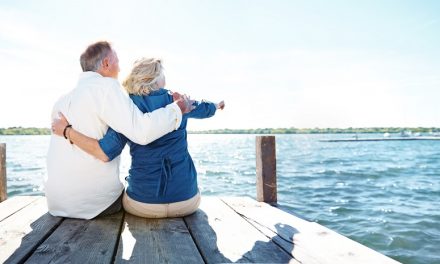 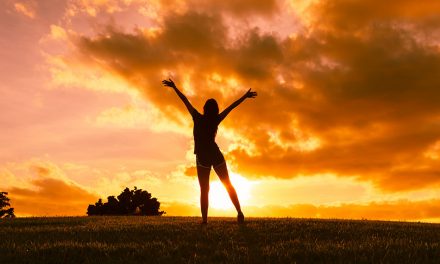 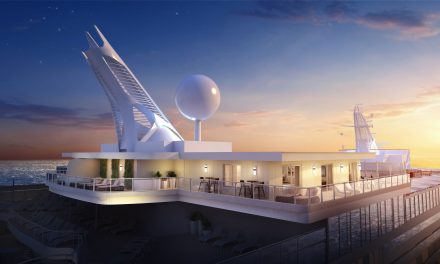 The Largest Ever Balconies At Sea! 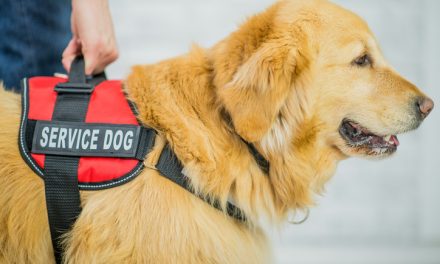