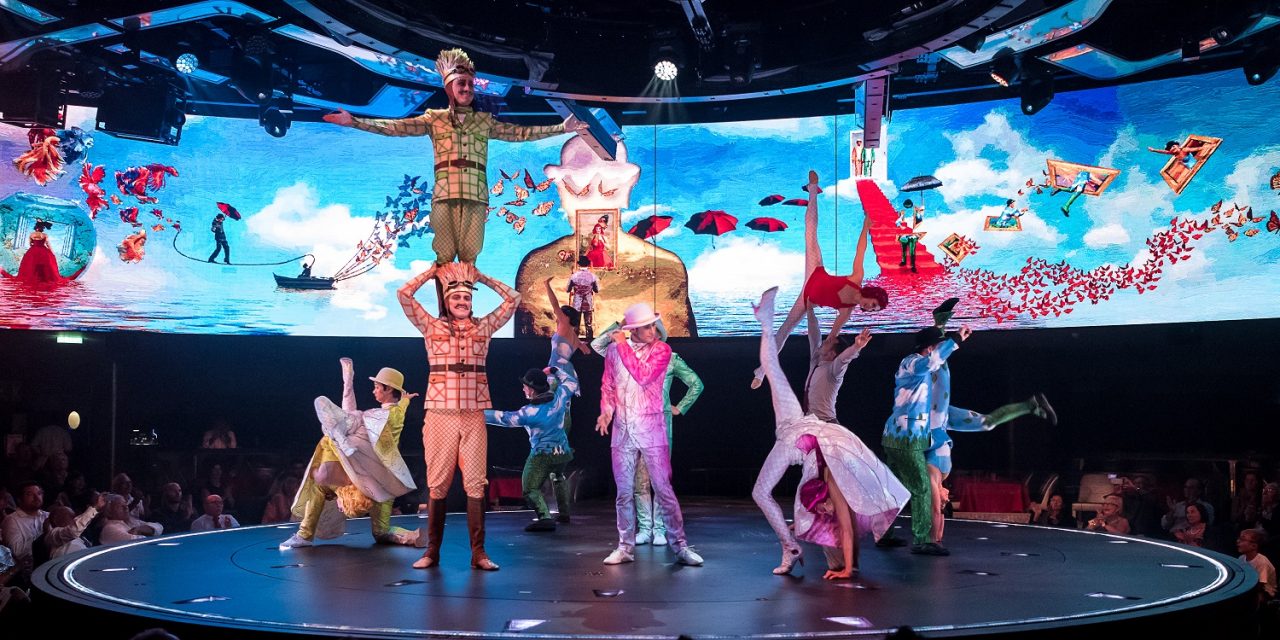 The shows began onboard new ship, MSC Meraviglia, when she launched in June 2017, meaning a total of eight original shows will be exclusively shown on the line’s four Meraviglia-generation ships when they come into service between 2017 and 2020.

The Cirque du Soleil at Sea shows were specially created for MSC Meraviglia and cannot be seen anywhere else in the world.

For each ship in the Meraviglia generation, there will be two completely unique shows and each will feature its own original soundtrack, staging, and costumes. Work is already underway for the next two shows for MSC Bellissima debuting in 2019.

MSC have worked to ensure that the shows could be adapted to the sea conditions- the shows are tightly choreographed but will always have different scenarios so that if conditions are rough, the performance can be adapted.

The Carousel Lounge is one of the most intimate venues that Cirque du Soleil has created a show for; the ceiling height is much lower than what it should be for a usual show, therefore one of the challenges was creating aerial acts and visuals that worked for the space.

The venue features a 131 foot LED screen, a rotating stage, lifts, and a retractable staircase. Some acts that are offered in the shows include aerial hoops, silk, straps, Roue Cyr, suspending an acrobat in a metal ring, juggling, cheerleading, dancing, acrobatic duets, ladder, and a beat-boxer. MSC Meraviglia, meaning ‘wonder’ in Italian, launched in June this year with three homeports in Genoa, Barcelona and Marseille and is currently sailing the Caribbean.

What are your thoughts on Meraviglia’s Cirque du Soleil shows? Are you impressed the venue was designed especially for the production? Have you watched any of the extravaganzas onboard MSC? Leave us your comments!

Man Gets Royal Caribbean Logo Tattoo To Remember His Cruise 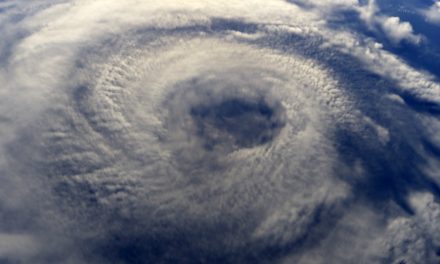