MSC Just Partnered Up With Chelsea Football Club: “The Right Choice For Us”! 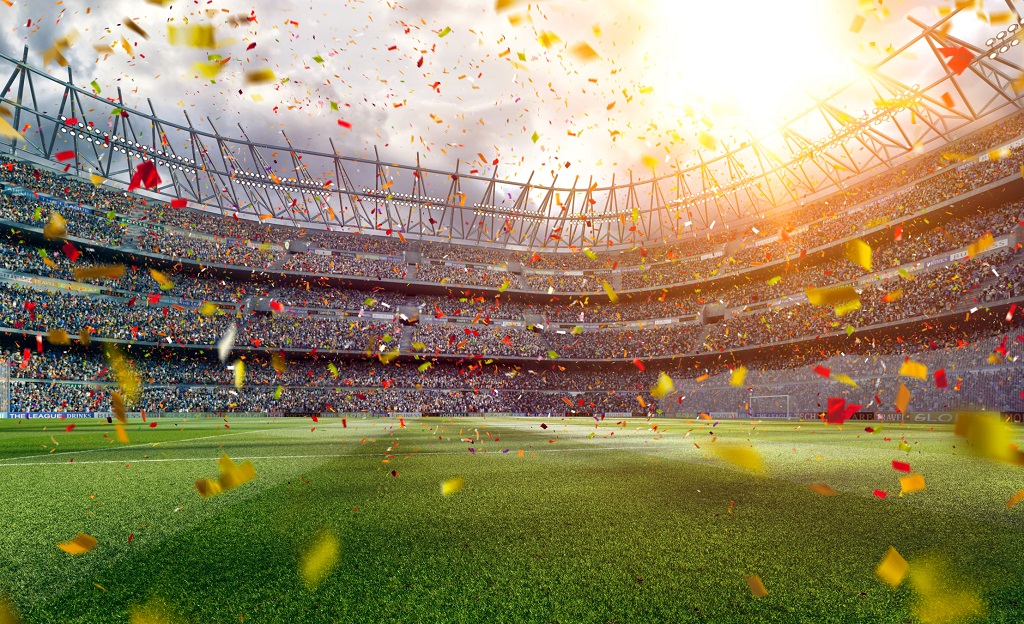 The line made the announcement exactly 100 days before MSC Bellissima’s naming ceremony in Southampton.

Ambassadors from the Premier League club are now expected to attend the event.

It will run from January 1st until June 2021 and Gianni Onorato, the line’s chief executive, has commented on the matter:

“What we are doing with Chelsea is very familiar for MSC Cruises– it is the right choice for us.

Chelsea is a club which is known all over the world, and particularly in the two areas where we are investing heavily– Asia and North America.”

Onorato has stated that MSC had other partnerships with other football clubs around Europe, in countries such as Germany, Spain and Italy.

Antonio Paradiso, MSC Cruises’ managing director for UK & Ireland, said: “3.1 billion people engage with Premier League football so you can imagine the opportunity we now have.

We are talking about millions and millions of fans. It is opportunity to raise awareness of the MSC Cruises brand.”

The global line has just begun its 10-year plan to build 17 new ships between now and 2027, and earlier this month the line started transforming its first private island.

In a year, Ocean Cay MSC Marine Reserve will start to receive passengers in the Caribbean where four ships from the fleet will call at the island on different days!

Click here for every MSC cruise in one place!

What do you think of MSC’s partnership? Do you agree it is the right choice for them? If you could choose for them to partner with any other brand or company, what would it be? Let us know below!

We Predicted This Would Happen A Little While Ago & MSC Just Confirmed It! Back in February, we predicted that MSC would go down the luxury route with an order of four new ships!…

You Now Have A Little More Control Over Your Next MSC Cruise It gets even better for guests on MSC‘s first-ever world cruise. There will a number of overland adventures, ranging from… 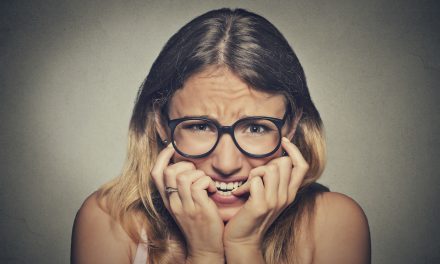 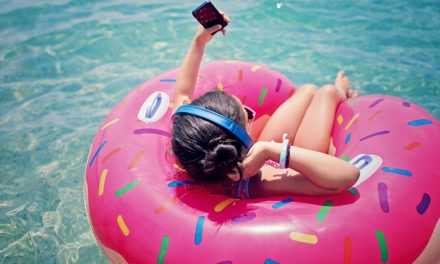 Cruisers Guilted Into Working On Their Holiday