Thomson Cruises have just announced the exciting news via their Facebook Page that they’ll be adding two new cruise ships to their fleet.

Currently being operated by TUI Cruises, the Mein Schiff 1 and 2 will be added to their fleet in 2018 and 2019 respectively although it’s yet to be decided where these two ships will be home porting or sailing to.

It wasn’t that long ago that Thomson announced the addition of Royal Caribbean‘s Splendour of the Seas to their fleet (you can read more about the Thomson Discovery here).

For those that don’t have an encyclopaedic knowledge of cruise ships, the Mein Schiff 1 was previously owned by Celebrity Cruises and known as the Celebrity Galaxy (so is based on a Celebrity Century design) but was then bought by TUI and given a €50 million refit. She can hold almost 2,700 passengers and currently has three pools which include an indoor freshwater pool with two outdoor salt water pools as well as a Japanese style AquaSpa. It also has a two floor restaurant and stylish art deco interiors.

Mein Schiff 2 was also previously owned by Celebrity before TUI cruises operated her and can hold 1886 passengers.

With three new ships announced in this year alone, it seems Thomson Cruises have plans to rapidly expand.

What do you think about Thomson buying these two ships?

Will you be tempted to sail on them? 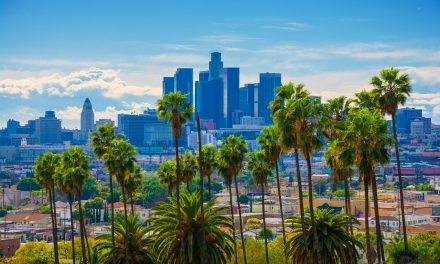 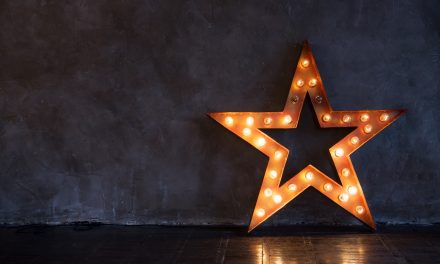 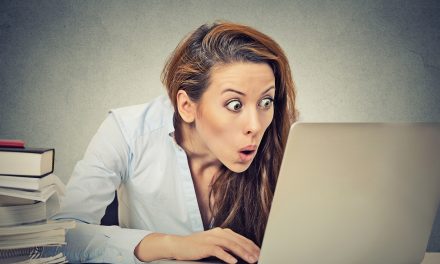