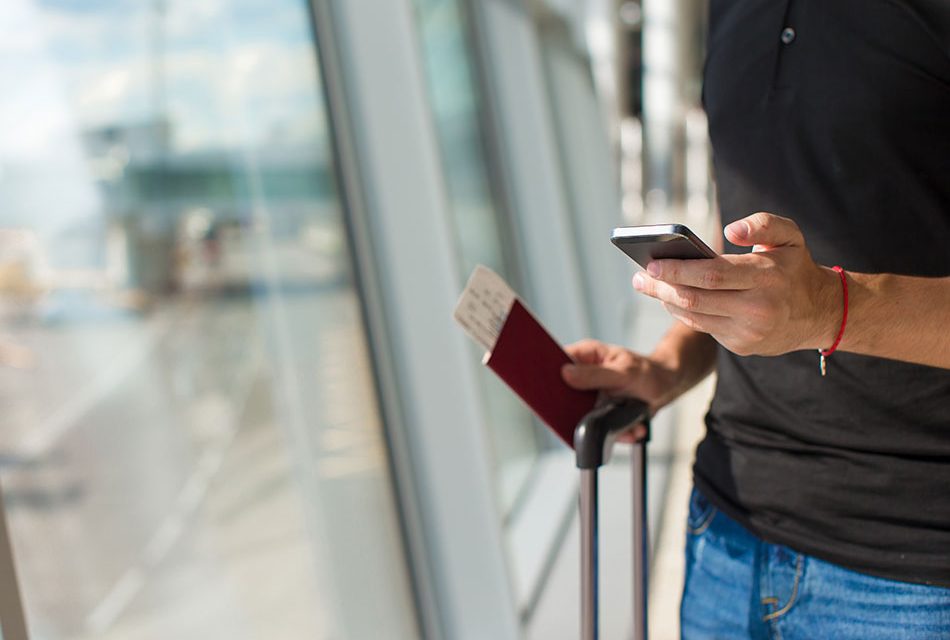 October 2nd 2017 revealed the collapse of one of the UK’s largest ever airlines, Monarch, leaving 110,000 people abroad without a return flight.

Chief executive, Andrew Swaffield, has said he is ‘absolutely devastated’ at the airline’s collapse and that the decision not to continue trading was made on Saturday 30th September after estimating that losses for 2018 would be ‘well over £100 million’.

Monarch is known to carry up to 12,000 passengers per day, however has fallen into repeated difficulty over recent years as it struggled to compete with budget rivals easyJet and Ryanair.

Although Swaffield has blamed the company’s demise on ‘terrorism and the closure of some markets like Turkey, Tunisia and Egypt,’ which led to more competition on routes to Spain and Portugal.

‘Flights were being squeezed into a smaller number of destinations and a 25% reduction in ticket prices on our routes created a massive economic challenge for our short-haul network.’

Almost 12,000 people abroad caught up in the collapse of Monarch were flown home on 61 flights yesterday as part of the aviation regulator’s repatriation operation.

The Civil Aviation Authority plans to operate 58 flights today, bringing more than 11,000 people back to the UK and leaving about 98,000 passengers still to fly home over the next 13 days.

If your cruise included a flight with Monarch Airlines and you booked with us at www.CRUISE.co.uk, we have been contacting customers affected and re-booking alternative flights at no additional cost to the customer, through to October 2018. Hotels have been arranged for any flights that are a day or two later than originally scheduled.

We have received some positive feedback from customers we have contacted already:

Mr Kitney said “Absolutely first class customer service from Charlene. No sooner had the collapse of Monarch Airlines been confirmed, Charlene had new flights booked and confirmed for our cruise (in 3 weeks time) in less than 1 hour.

Charlene is undoubtedly efficient in her job, and some might say that she is only doing her job; but its more than that. Charlene actually cares about the people she is working on behalf of, and we (as the group who are travelling together) are extremely thankful for her help.” Read more from Charlene here.

Ms Savage said, “Thanks Camilla for the quick and efficient way you sorted out our flights after Monach went into liquidation. You are, as usual great. Thank you.”

If your booking has been affected and you’ve not spoken to us, please contact your consultant directly.

What is your stance on the collapse of Monarch? Were you booked to fly with the airline soon? Do you know someone affected? How do you think the airline has handled the situation? Leave us your thoughts!

Outrage As Ryanair Cancel Up To 50 Flights A Day Making the announcement, the budget airline said they had made the decision in an effort to improve the punctuality of flights and ‘clear a backlog of staff leave’… 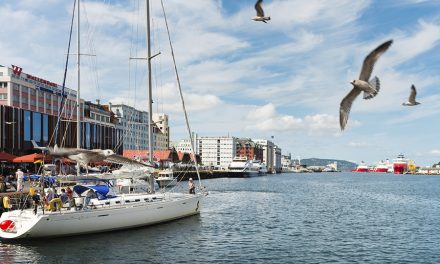 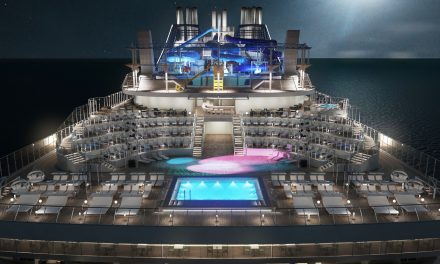 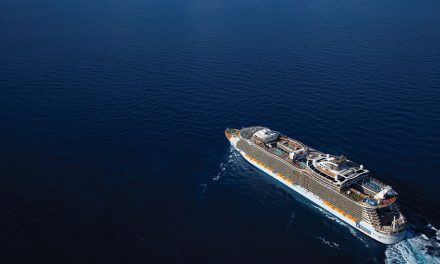 Dynamic Dining announced for Allure of the Seas