8 Sensations You Absolutely Cannot Afford To Miss In Mexico 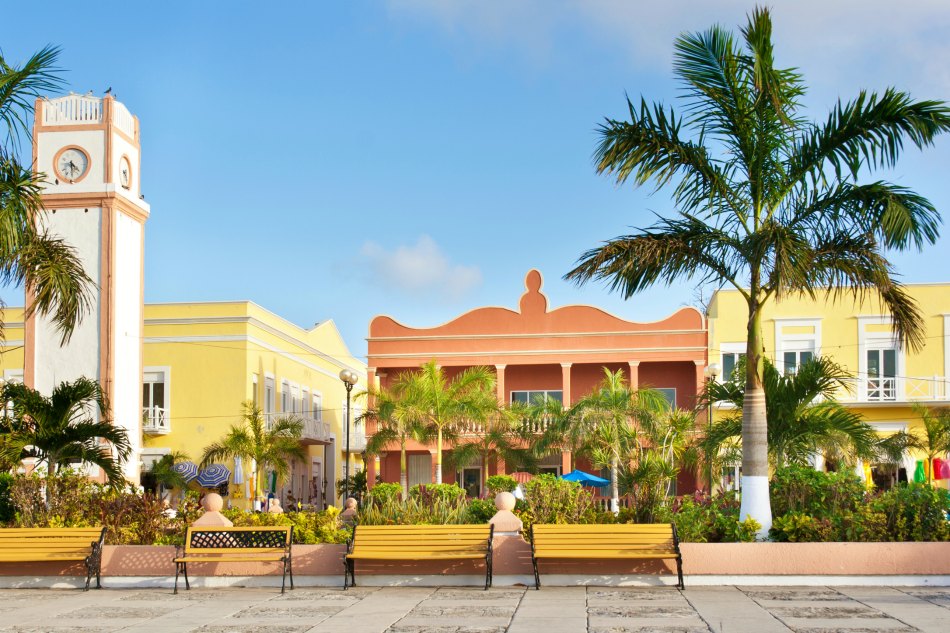 Mexico has an unconvincing reputation for being a dangerous, poverty-stricken place. Yet, despite these tarnishing myths, the city remains to be an extremely popular escape, ranking 8th in an annual global survey for the most popular tourist destinations. And the people can’t be wrong, can they?

If you don’t believe us, see for yourself…

www.CRUISE.co.uk have pulled together an explicit list of places that are a must-see when visiting Mexico: from essential sightseeing to the more mysterious…it’s all right here.

Cenotes like Ik Kil are commonly found in Mexico, but Ik Kil must be recognised for its astounding beauty and the fact that this Mayan sacred cave is open to tourists, so if you fancy a swim – hop in!

This would be great for a day trip but if you feel like spending a few days relaxing you can do due to the cottages close on site.

Why not kill two birds with one stone and visit the iconic El Castillo too? It’s not far from Ik Kil and you’ll have the chance to soak up the archaeological wonders of the Mayan people which will, without a doubt, be a seriously transformative visit.

Top tip: Avoid the crowds by visiting early morning or late afternoon (around 4pm), this way you’ll have the most peaceful, picturesque photos.

It would be rude not to visit Mexico’s capital considering how much it has to offer. Built on Aztec ruins, the famous gem is rich in culture: art, architecture, cuisine – whatever is to your taste (pardon the pun).

If you thrive off the buzz of the city, this would be an unmissable stop for you. Especially in November when the country celebrates the Day of the Dead festival where you could truly feel apart of the culture Mexico shares and spreads.

Visit the markets or go to a museum (Mexico City has over 150 of them!), or stroll around the Chapultepec, the area’s biggest park, for a bit of quiet time. Feel the freedom of the city and explore the country’s heart without a care in the world.

Top tip: Be careful of pickpockets, Mexico is no stranger to petty crime. As long as you keep your wits about you, like you would anywhere else, it will be fine.

The Hierve El Agua is a real gem in the state of Oaxaca. If you’ve had enough of the hustle and bustle, escape to nature to rejuvenate and appreciate the natural beauty Mexico has to offer: the city’s underrated side.

As a popular outing for the locals it offers a refreshing alternative to mainstream sightseeing, a sort of ‘if you know, you know’ place- so make sure you do know! What truly makes this place special is the cliffs – cliffs that at first look deceptively like waterfalls due to their unnatural rock formations. Honestly, you’ll have to see it to believe it.

Top tip: Don’t forget your swimming stuff so you can go for a quick dip!

For another alternative experience of Mexico and for the lovers of architecture, something which Mexico is becoming more well-known for, we have San Miguel de Allende (and no, it wasn’t named after the beer).

This intriguing cobblestone town may not be on your original ‘must-see’ list, but it definitely should be now! It’s uniqueness might remind you of something from a fantasy world. Who knew there were such places in Mexico?

The view looks much more magical at night, why don’t you go find out for yourself after hours? The state of Guanajuato is widely known as yet another place worth a visit too.

Top tip: Go exploring! San Miguel de Allende has a range of lovely bars and restaurants that may become your next favourite place to chill…

Cancún is known for being a hot tourist spot, which isn’t a bad thing as there is always a good reason why it’s so popular.

As a city surrounded by crystal clear sea and white sandy beaches it creates a modern twist of paradise, combining both it’s beautiful sights and contemporary lifestyle into one, and as a place where one size does actually fit all there is something for every visitor.

Be a part of the vibrant nightlife Cancun can offer, or creep away to somewhere less busy. Perhaps nearby Isla Holbox, for seemingly endless beaches and harmony, or… do both! Do whatever makes you happy out in Cancun.

Top tip: Learn a few local phrases- it’ll make ordering food and drinks that bit easier and you never know what other words might come in handy!

Mexico continues to be full of surprises; just off the coast of Puerto Vallarta, the Marieta Islands are a must-see, not just in Mexico but just a must-see in your life!

This hidden beach is a utopia named Playa De Amor (meaning “Beach of Love”) and rightly so, how could you not fall in love with this place?

Although this was not actually a natural kind of phenomenon, like the cliff waterfalls of Hierve de Agua, but was an accidental man-made beach (that makes it even more amazing though, right?).

Rumour has it it was created by an explosion by the Mexican Government during the First World War, but it still doesn’t make it any less magical.

Visitors of the beach have reportedly swam to get to this beach and it is definitely worth the swim: Playa De Amor is a definitely one of those do not misses in Mexico.

Top tip: Ask the locals about the best beaches- they’re friendlier than you think and will be more than happy to point you in the right direction!

Voted as one of Mexico’s top five tourist destinations, we cannot miss out Cabo San Lucas. Located on the cape of Mexico; home to Land’s End – the iconic rock formation, the popular Medano Beach (known for the prime swimming location and water sports) and it’s famed Marina.

Cabo San Lucas is an exceptional place to visit. Unleash your inner adrenaline junkie and cliff dive near Land’s End or take a walk along the coves of San Lucas to find your own private beach.

You could even visit downtown to get a feel of traditional Mexico. Cabo San Lucas is your oyster!

Top Tip: Be careful of scams! Mexico is as common as any other popular area for those looking to con typical-looking tourists.

Mexico is a country with varying terrains and environments. If you’d had enough of white sandy beaches, why not explore some of Mexico’s natural habitats?

Take a trip to visit the mountains of Puebla, and hike through forests for a little change for a little of scenery. Packing in historical attractions, the architecture of Puebla cannot be missed as it’s 16th century buildings are guaranteed to amaze.

Puebla has definitely been looked after well but definitely still doesn’t live in the 16th century. Walk through the colorful streets of modern Puebla for an edgier and more relaxed visit to a city in Mexico.

Top Tip: Try the local food as Puebla has been branded having the “best street food in Mexico”.

There we have it, eight unmissable places to tick off your list in Mexico! Have you visited here yourself, or even cruised here? Which gem from the list do you want to do most? Leave us your thoughts and comments!

Visit Cuba, The City That Dances All Night Long Enter Cuba, where you’ll find classic cars cruising down a street lined with pastel painted buildings, and people dancing on the cobblestone streets until the sun comes up, without a care in the world…

7 Natural Wonders Of The Cruising World Whilst cruise ships are undeniably epic man-made wonders of the sea, it should be your priority to make the most of every natural wonder of your… 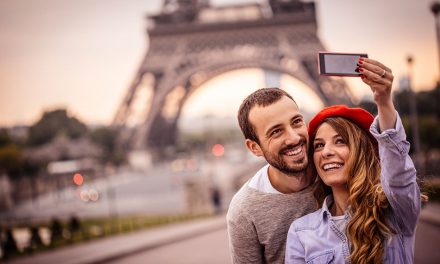 The Guide You Need To Selfie Your Way Around The World

Athens – The Secrets Everyone Misses First Time Around! 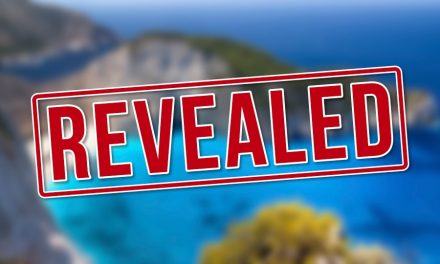 17 Ports That The Experts Will Be Visiting In 2017