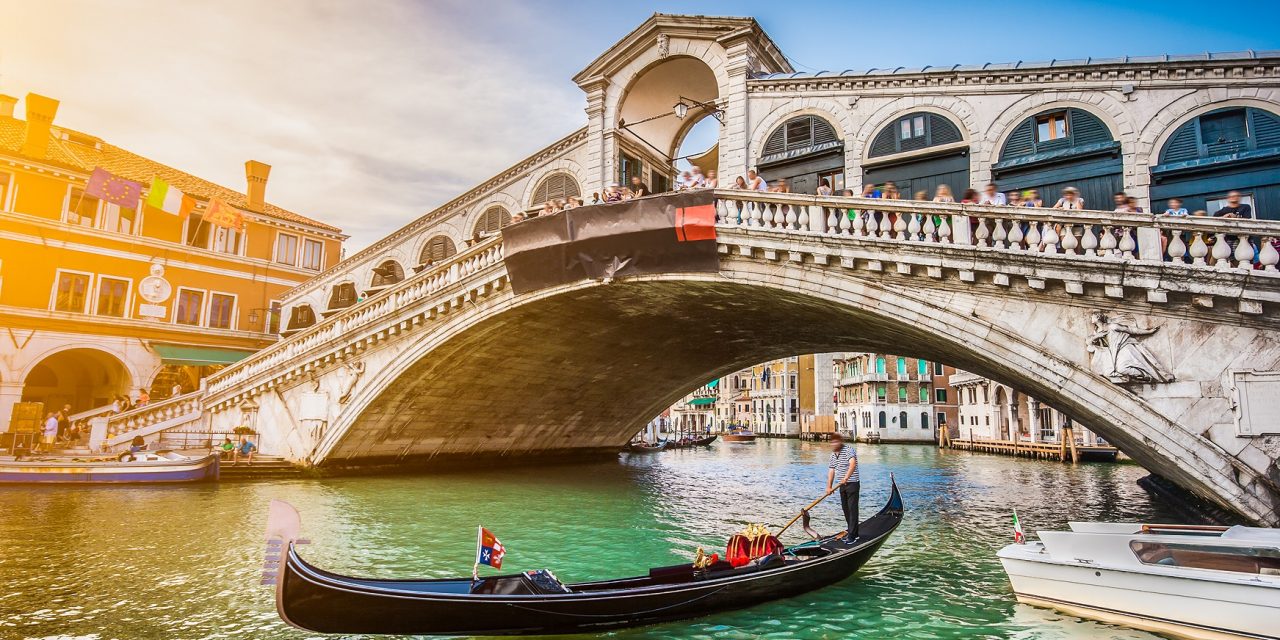 It has just been announced that mega cruise ships will be under strict restrictions when arriving in popular Italian port, Venice.

Certain vessels will be stopped from steaming past Venice’s St Mark’s Square under a new deal between the Italian government and Venice officials; the news will see the tourist ships re-routed to a nearby industrial port.

After years of debate, it is hoped the move will balance the need for tourism and jobs with the city’s delicate ecosystem.

It is widely understood that Venice has been a victim of its own popularity, with an onslaught of tourism that has clogged the city’s narrow waterways and seen many of its residents depart.

The sheer size of the cruise ships that descend on the Italian city dwarf the church towers, the famous views and have been known to block out the sun.

The plan will be brought in over the next three to five years and will mean ships over 55,000 tonnes are sent to the mainland’s Marghera port instead; the vessels will avoid sailing through the Giudecca canal, one of the main waterways through Venice that empties into St Mark’s basin.

Certain environmental groups have voiced worries over the plan however, as they say it still allows polluting ships to enter Venice.

This news is similar to the announcement back in November 2014 that meant ships larger than 96,000 tonnes, with a capacity of 3,000 to 3,500 passengers, were also banned from the city.

That particular move came after the Costa Concordia disaster in January 2012, which increased pressure on the authorities to keep liners away from the central Giudecca canal and St Mark’s Basin.

Italian transport minister Graziano Delrio has commented that the most recent plan was a “real and definitive solution”.

He added: “Let’s absolutely keep large ships away from the Giudecca Canal and the Basin of San Marco. We also said that during this transitional period, while the Marghera port is being properly equipped, a new regulation will be put in place by the naval authority.

“This will oversee the temporary passage of large ships with new, more balanced criteria which take into account all landscape, architectural, environmental conditions in order to preserve the lagoon at its best.”

What are your thoughts on the news that mega ships must avoid the usual port in Venice? Do you think this is just the harsh truth of popular tourist destinations like the Italian city? Have you sailed here before? Leave us your comments below!

The Italian Guide: How NOT To Get Ripped Off In Venice It’s the perfect port stop for culture vultures and romantic lovers alike, there’s only one thing that could spoil a stop off in Venice and that’s falling victim to a scam…

Four Cities You Won’t Believe You Haven’t Thought About Travelling To This December The time has come to start prepping for the last month of the year, but Christmas is much more fun with a holiday away before the stress… 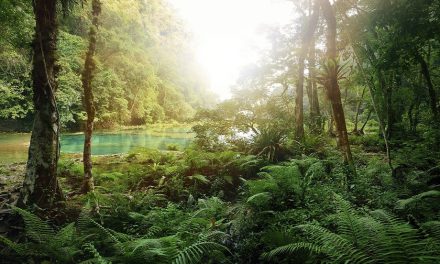 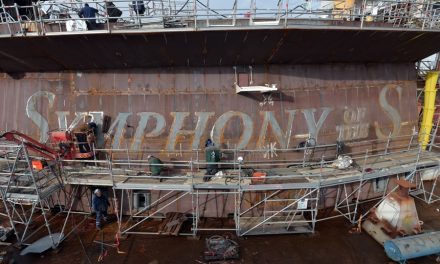 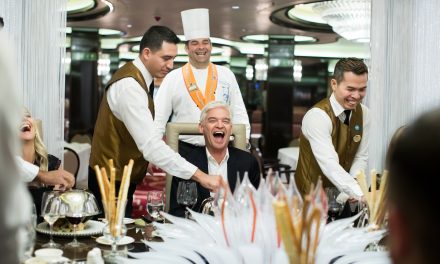 Snapshots Of Second Princess Sailing For The Silver Fox Himself: “The Bar Has Been Set Really High”