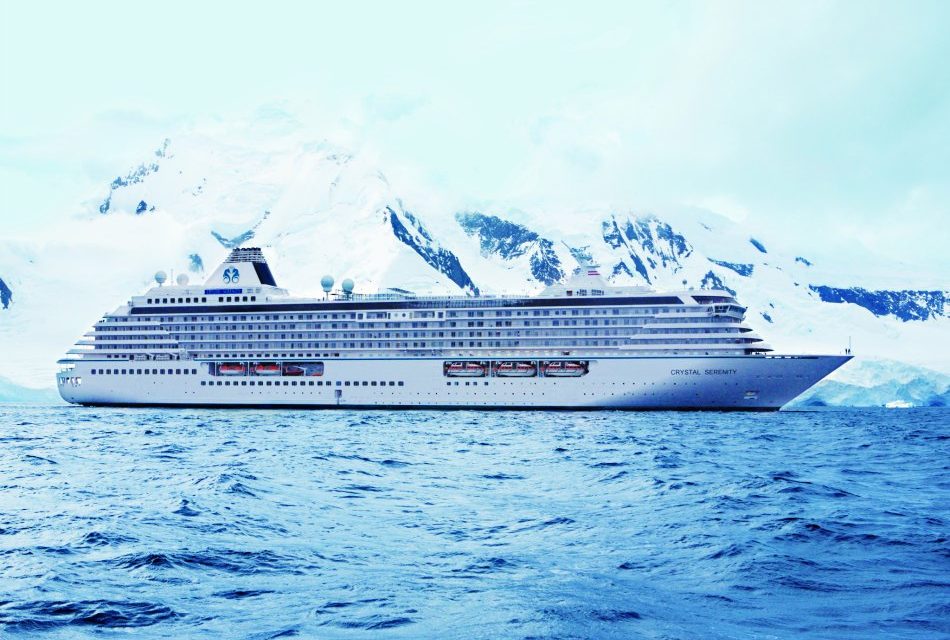 It has just been announced that Crystal cruises has signed an order for eight new ships with Lloyd Werft. The cruise line are now due to build six new luxury river yachts that will be deployed on European rivers with deliveries from 2017 to 2019. The deal involves two previously unannounced river yachts which will join Crystal Debussey, Crystal Ravel, Crystal Mahler and Crystal Bach, which are planned for embarkation in June and August of 2017.

The contract was signed for the company’s first purpose-built Polar Class luxury mega yacht, Crystal Endeavour, that’s due to be delivered August 2018 and will hold only 200 guests.

The final ship included in the agreement is the first of the three Crystal Exclusive class ships that will weigh 117,000 gross tonnes, hold 1000 guests and is set to be delivered in Autumn 2019. The Exclusive Class ships will be equipped to sail to the Polar and Arctic regions.

These luxury river yachts are an all-suite collection and the first in the industry to feature exceptional features and itinerary highlights; they will include 250 square foot guest suites with walk-in wardrobes and American king-size beds, two 500 square foot Penthouse suites with added comforts and spacious public areas such as Palm Court with dance floor, glass domed roof and well-appointed fitness centre and spa.

Crystal River cruises are set to make their official debut this summer with the launch of the reimagined Crystal Mozart in Vienna, Austria and has been specifically designed to fit into the wider locks of the Danube river from Passau in Germany to Budapest. At 75 feet wide- double the width of an average industry river boat- it holds the record for the largest river cruise vessel on European rivers. In other news, another class of ships due to launch new vessels with Lloyd Werft is Star Cruises. The cruise line has ordered two 201,000 gross tonne Global Class cruise ships to be delivered in 2019 and 2020. When completed, it will be the second largest class of cruise ships in the world and will hold 5000 passengers at double occupancy. The vessels will be built and designed for the Chinese market and will offer its guests an international cruise experience for all parts of the world through the food, culture, shows and excursions.

Do you like the sound of these new ships? Would you like to say you have sailed on the second largest class of ships in the world? Let us know in your comments below… 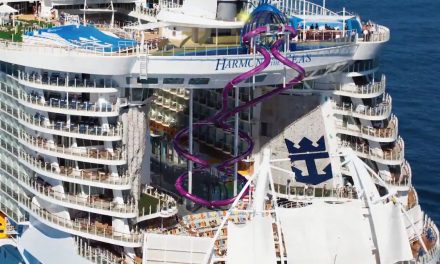 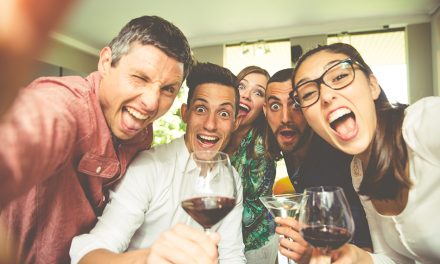 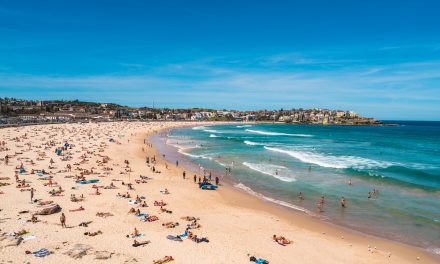