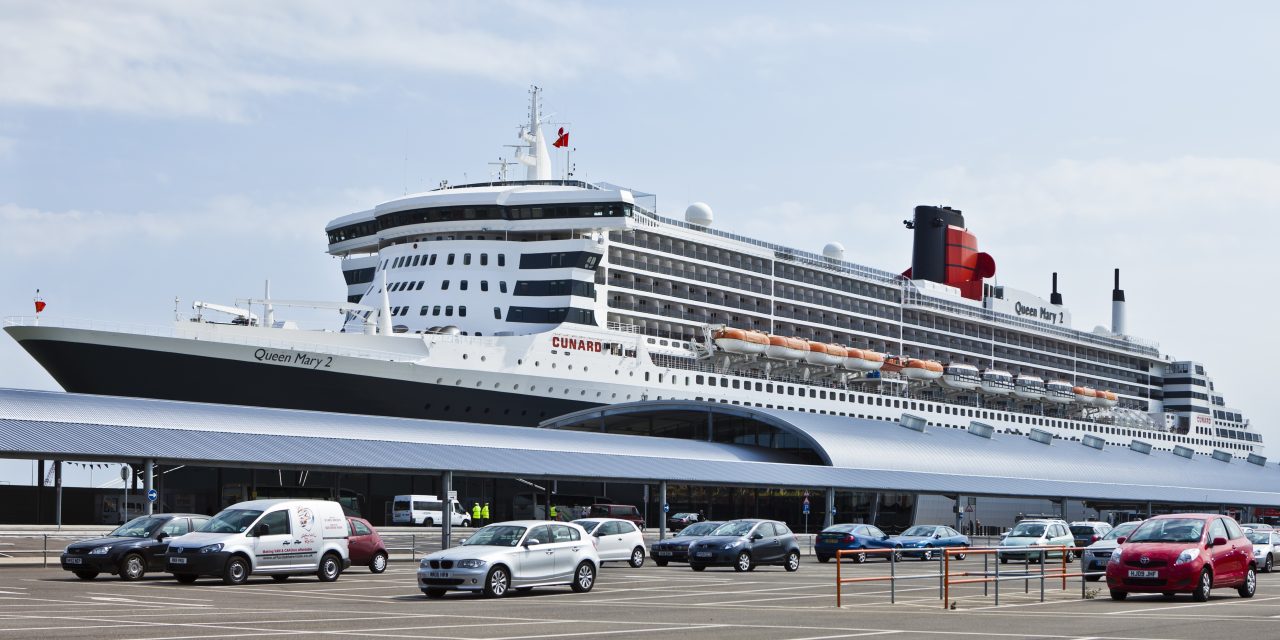 We go way back. But not as far back as your first cruise with P&O in 1840! Since then, you’ve fast become the cruise capital of the UK.

It even goes as far back as the Titanic pulling away from White Star Dock in 1912!

Your port has seen ships launch, cruise and cease sailing-you’ve seen it all. Just four years ago, Cunard’s three Queens met in your presence to celebrate 175 years of the line. You take in the mega ships so for the incredible cruises that some embark on, you are (quite literally) the first natural port of call.

Your four dedicated cruise terminals take in countless vessels from various cruise lines; from P&O to Royal Caribbean, from Celebrity to Cunard, from Princess to MSC.

Ocean Cruise Terminal alone welcomes more than two million cruise fanatics every year, and every single one of us perked up when we heard the news you’ll be boasting £12 million worth of upgrades later this year!

What will this look like? Will the focus be smoother embarkation and disembarkation? Or will we be faced with something unexpectedly groundbreaking? The wait has begun…

2020 is set to be the biggest year yet for you; it looks like a battle of the big ships. Will it go down in history?

There’s four ships on the agenda that really stick out to us- one is a British icon, two are brand new and one is making a surprise comeback! It is becoming more and more clear you’re where everyone wants to be…

You and Royal Caribbean are bringing Anthem of the Seas back for an entire 2020 programme, and Cunard’s only world voyage is even sailing from you! Queen Mary 2 will start with you before a 99-night voyage to 28 countries and just two years after her luxury refurb, she will be arriving to you looking fresh and magnificent.

That in itself will be memorable, and that’s without the launch of two brand new ships: Celebrity Apex and P&O’s Iona!

Everyone’s been talking about Iona for what feels like a year and it’s no wonder- she’s been named by the public and is the largest ever ship built specifically for the British market. So we’re on to something special. You’ve been announced as her homeport for when she takes P&O fans to the Norwegian Fjords in 2020 with ridiculous panoramic views. But there’ll be the second ship in Celebrity’s Edge-class too…

Celebrity Apex will be officially named with you in April 2020 and it’ll be 10 years since the line named and operated a brand new ship from the UK!

It’s also making history in another way…it’ll be the first time Celebrity will be operating two ships from you at the same time (with Celebrity Silhouette returning for her third consecutive year). There’s more and more reasons for cruisers to choose ships leaving from your port; Southampton is a huge contender!

We have a feeling 2020 will be a year talked about in the future. The question is: will we be hit with the announcement of any more new ships to launch from your port next year? How about another comeback?

It wouldn’t surprise us, but the wait is on…

What would you most like to know about the port of Southampton’s past? Are you more intrigued with its future plans? Is 2020 looking good on your agenda? Let us know what your letter would look like below!

A Letter To Virgin Voyages’ Scarlet Lady From Cruise.co.uk Dear Scarlet Lady, we’re coming up to two years since we heard the first details of you and…

What 2020 Looks Like For Southampton: Battle Of The Big Ships! Prepare yourselves to face some of the biggest, best cruise ships in Southampton in just two years time… 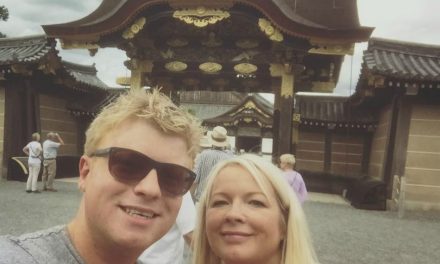 Our Very Own Holly And Charlie See The Snow Monkeys And Wonders Of Japan! 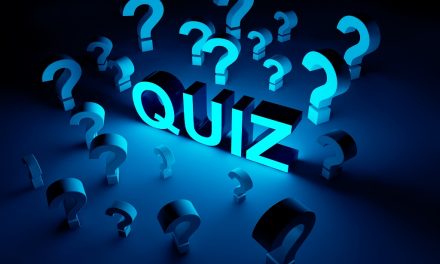 Quiz: How Much Can You Guess About Nieuw Statendam, HAL’s Next Vessel?