The Longest Ever Cruise In History Has Just Been Announced- Can You Hack It? 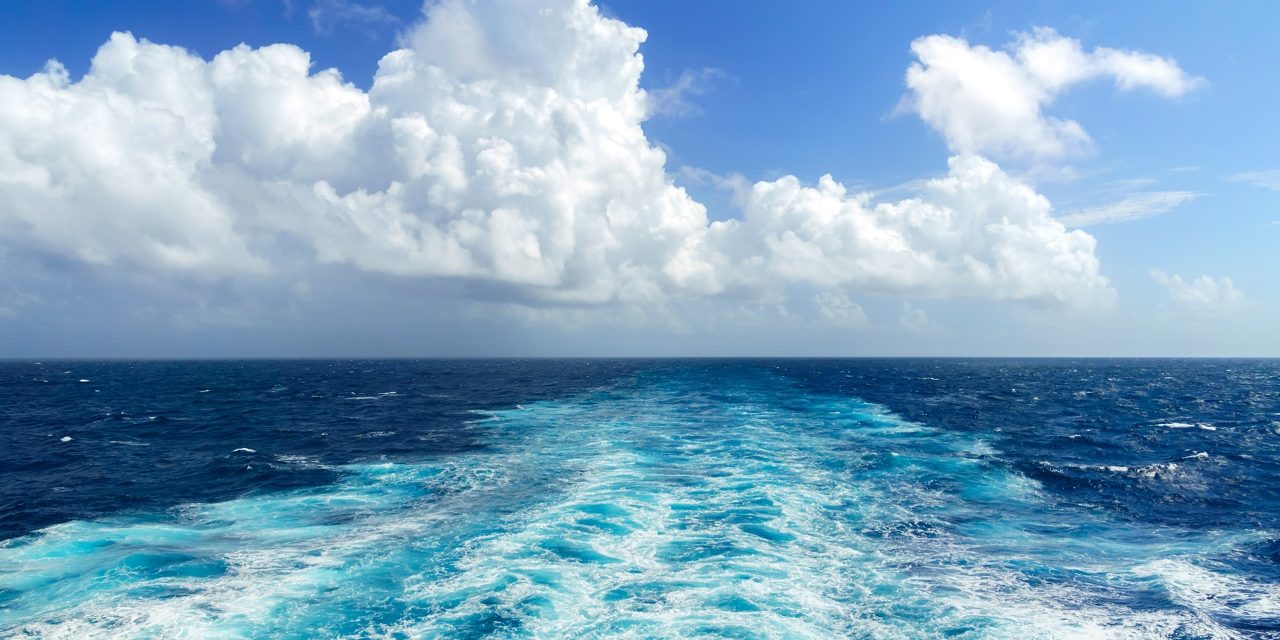 Whilst most world cruises last anything between 115 and 180 days, this one hits a world record by taking guests around the world for a whole eight months with 22 overnight calls.

You’ll need to be free August 31st 2019, heading west from London as the ship works its way around Great Britain, then calling into Iceland, Greenland and Canada.

Following this, Viking Sun will head along the east coast of the United States, the Caribbean and around South America before crossing the Pacific to reach New Zealand.

This includes stops at Auckland and Dunedin right before hitting up a pretty big variety of Australian destinations, including Thursday Island, Cairns, Whitsundays, Brisbane, Sydney, Melbourne and Hobart.

The luxury vessel will then move up through Asia, over to the Middle East and northern Africa, through the Mediterranean, and back to London on May 2nd 2020.

The Fee & Free Side

If this itinerary circumnavigating the globe sounds right up your street, you’ll need to consider the prices.

Expect a whole lot of rewards for splashing out the cash however, including unlimited Wi-Fi, a 7500-litre infinity pool and a Nordic spa with a “snow grotto”.

As well as getting to visit about a third of the world’s countries in one single trip, you’ll also be able to benefit from the ship’s resident historian who will offer lectures on art, history and other subjects that correspond to the next destination on the itinerary.

As is the policy on all Viking Cruises, you’ll be offered a complimentary shore excursion at each port promising even more in-depth insights into people and places (this will be in addition to any shore excursions you choose to pay for).

Your Side Of The Story

Viking’s Senior Vice President stated: “We received resounding feedback from guests on our first sold-out World Cruise who wanted to experience the cultures of the world in-depth, over an extended period of time, while sailing onboard a ship that was designed for discovery with all the comforts of home.”

Viking however is offering two shorter segments for those who don’t want to travel as long or spend as much money:

Viking World Treasures is a 127-day sailing from London to Los Angeles, visiting 33 countries and 61 ports, starting at $47,995 per person.

Viking World Wonders is a 119-day sailing from Los Angeles to London that visits 29 countries and 55 ports, starting at $45,995 per person.

Could you do eight months at sea? Or would you opt for one of the shorter segments? Would you be pleased to be onboard Viking Sun for a world cruise? Have you already been on a round-the-world sailing? Leave us your comments…

10 Reasons Why You Need To Get Yourself On A World Cruise There’s just something about a world crise that’s incredibly aspirational. It’s the one thing nearly everyone fantasizes of doing at least once in their life…

4-Year-Old Makes History As Youngest Ever World Cruiser A four-year-old and six-year-old have just made history as the youngest ever world cruisers with an 180-day world voyage: “I love my house on a ship!”…

Rub Royal Caribbean’s Genie To Get Your Wish! 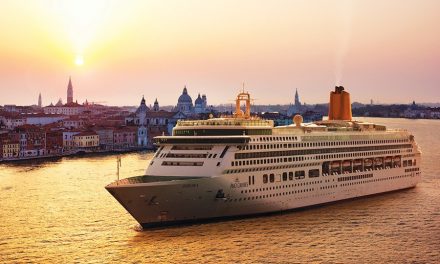 Mega Ships to Return to Venice 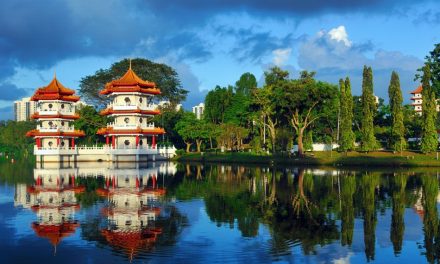