The Latest On Winter Storm Grayson: A Port-By-Port Guide 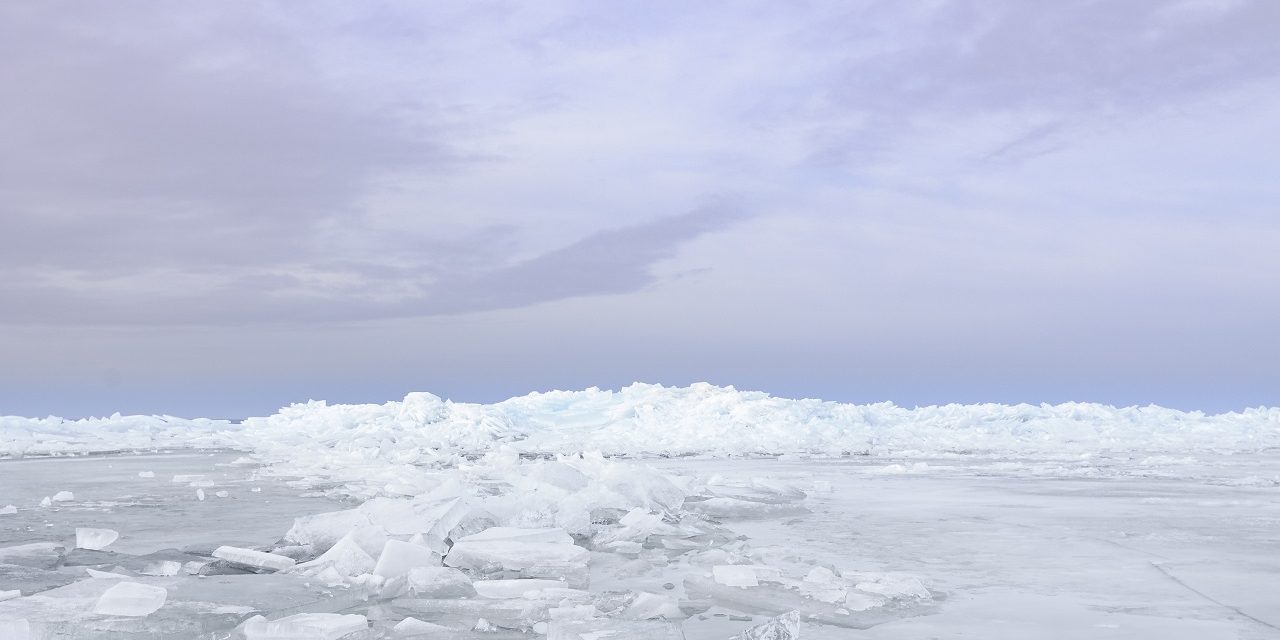 The first week of January has brought Winter Storm Grayson to the U.S. East Coast, and while no cruise ports have been closed as a result, it has affected some cruise ship schedules.

The storm began on Wednesday January 3rd in the southeast U.S., with snow falling in parts of Florida, Georgia and the Carolinas.

It moved up the coast overnight, intensifying because of “bombogenesis”- a meteorological effect that occurs when cold air from land meets warm air over the ocean- before arriving in the mid-Atlantic and New York on Thursday January 4th.

The destination that has been the biggest issue for sailings is New York City; Cunard’s Queen Mary delayed leaving the terminal in Red Hook for a day.

Originally scheduled to arrive the morning of January 5th and depart on its next cruise later that same day, Norwegian Breakaway will arrive at the Port of Manhattan later than normal and will not be departig until Saturday January 6th at 3 p.m.

Although, passengers who do get to New York on Friday will be able to board between 6 p.m. and 10 p.m., and the line is giving cruisers a refund for the missed day in the form of onboard credit.

NCL have also stated that a new itinerary will be released for the adjusted sailing.

Port-by-port guide of how the situation stands:

Carnival Elation arrived in port on January 4th as expected, with no changes to its next itinerary, and all operations are normal according to representatives for the Port of Jacksonville.

Crystal Serenity arrived into Charleston for an overnight port stay on January 2nd, and Royal Caribbean’s Grandeur of the Seas made its scheduled stop at the port on January 4th, although passengers report that shore excursions have been canceled.

Carnival Ecstasy is still on schedule for its turnaround on January 6th, the line have stated.

The Port of Baltimore is open, and a spokesman has revealed: “Coast Guard restrictions on ship travel will be lifted tomorrow morning so we will be good.”

No changes are expected for Carnival Pride that is due in port on Sunday January 7th.

The Port of Cape Liberty in Bayonne, New Jersey is open and no ships are due to arrive until Sunday, when Royal Caribbean’s Anthem of the Seas docks.

“We had Anthem of the Seas pick up speed a couple days ago to get out of the way of the storm and is now in the Bahamas,” a Royal Caribbean spokesman has stated.

The following statement was made on January 4th by port officialls: “Currently, we anticipate that the storm will pass before we have any issue with closures.”

Cunard’s Queen Mary II was due to leave Brooklyn on January 3rd, however the line delayed departure until 7 a.m. on January 4th. The ship is still slated to arrive in Southampton as originally scheduled on January 10th.

Norwegian Gem departed Manhattan on January 3rd, as scheduled, and Norwegian Breakaway will arrive in port late on January 5th, with the first day of the cruise delayed until January 6th.

We will update this page with the latest itinerary changes as and when they are released. Visit this page again for further details.

The National Weather Service in Boston has taken to social media to issue warnings to locals:

We do not recommend going out and floating on icebergs; this is a very dangerous situation along the coastline with major flooding ongoing, peoples homes & other infrastructure becoming inundated and damaged; please observe should you have to from a safe location https://t.co/2rhMUEQJy6

As some of us here at the office clean off our cars (buried in nearly 17"), probably a good time for all of us to remember to make sure to remove all the snow on top of the car before hitting the roads; be sure all mirrors are cleaned and blind spots checked ?⛄️

And a few of those affected by the storm are sharing their experiences online:

Navigating through the #BombCyclone on the Hudson River Greenway?? pic.twitter.com/6PL9ghy5kb

What do you think of the news? Do you know of anybody who’s travels have been affected by Winter Storm Grayson? Leave us your comments… 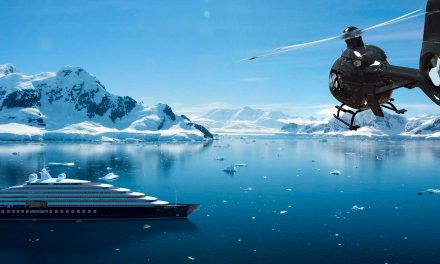 Only 1% of norovirus from cruise ships 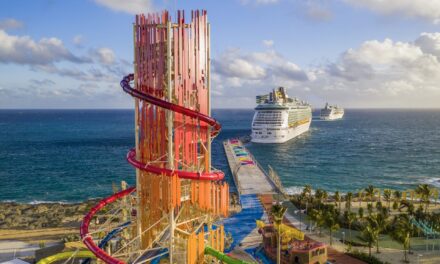