According to figures released today by CLIA UK & Ireland (Cruise Line International Association), British travellers who planned a holiday on a river cruise in the past twelve months has grown by 6%.

The surge in interest in a relaxing river cruise holiday has led to an extra 8,000 passengers cruising in 2014, meaning that the total number in the same period grew to a whopping 139,400!

Europe still remains the most popular region for UK travellers to visit whilst on a river cruise, with the river Danube’s popularity soaring up by 41%!

It’s not only the cruises in Europe that are becoming more popular however, as the surge has been noticed further afield as well. Cruises on the rivers Ganges and Brahmaputra in India have grown in demand by up to 24%. Russia’s waterways have climbed up in the ranks by 15% and the Mekong (Vietnam and Cambodia) has grown in popular demand by a record breaking 55%!

The river cruising industry is set to grow even larger with another sixteen river vessels planning to be launched this year alone!

Andy Harmer, director of CLIA UK & Ireland, said: “With the continued investment in new, more innovative ships and the ever-increasing choice and diversity of itineraries in Europe and further afield, it’s no surprise that more UK passengers than ever are opting for river cruises as their holiday choice.”

Have you ever taken a river cruise? If you haven’t what’s stopping you? 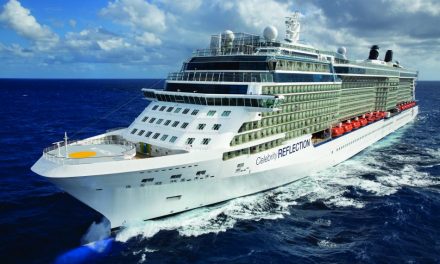 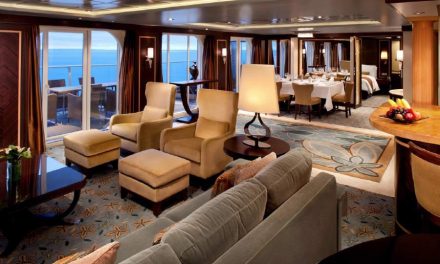 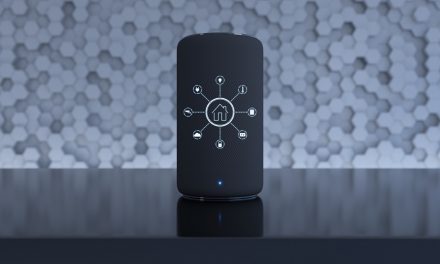