Largest Ever Season In Australia For Princess Coming Soon! 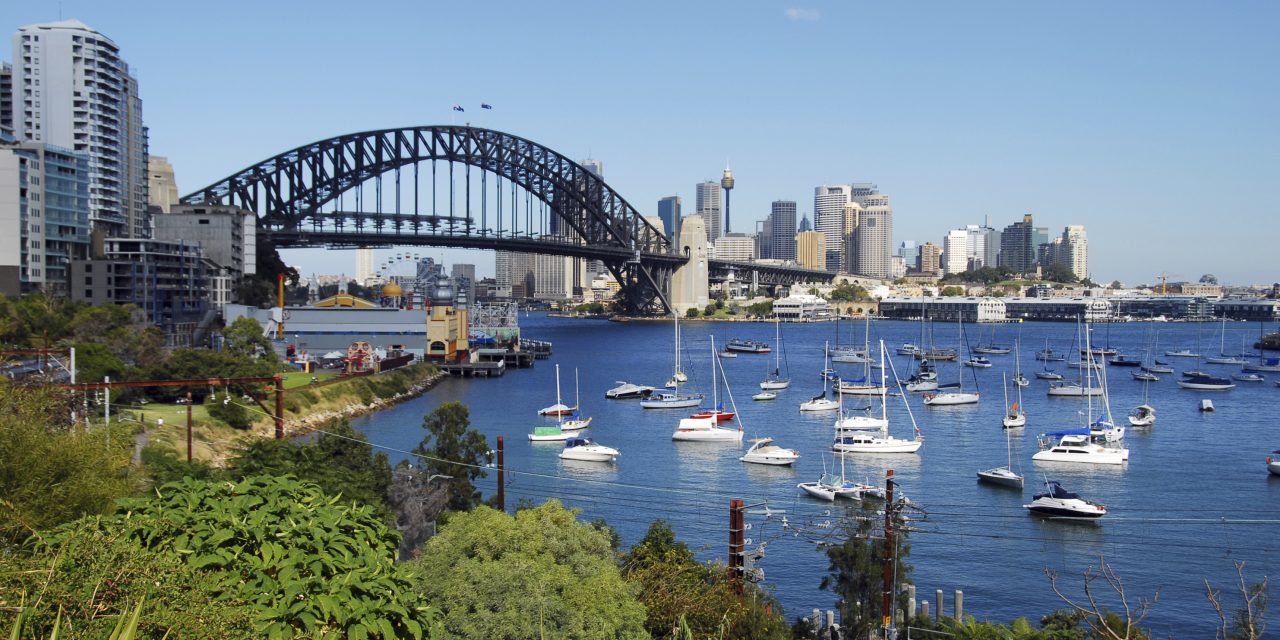 Princess has just revealed that Regal Princess will embark on a 56-day cruise from Southampton to Sydney in October 2020.

The ‘Four Continents Grand Adventure’ will span Europe, the Middle East and Asia before arriving in Australasia, taking in ports of Rome, Dubai, the Suez Canal, Sri Lanka and Singapore.

Tony Roberts, vice president of Princess Cruises UK and Europe, said: “The Four Continents Grand Adventure will be a spectacular voyage and the perfect send-off for Regal Princess once her UK season comes to a close.”

For guests who prefer to join the cruise for a shorter period of time, alternative routes are available!

Prior to her Sydney season, Regal Princess will sail from Southampton on 12-day British Isles itineraries from May to October 2020.

Visiting destinations including Liverpool, Belfast, Dublin and Edinburgh, this marks the first time the ship has spent a season based in the UK.

Once in Australia, Regal Princess will form part of Princess’ largest ever Sydney season, sailing alongside sister ship Majestic Princess from December 2020 to April 2021.

The deployment will be the first time the line has had two ‘royal class’ ships sailing from the same homeport outside of the Caribbean.

Australia cruise bookings made by UK guests have surged recently, with numbers doubling in the past year alone.

Roberts continued: “We’re confident that having the full 56-day cruise available, as well as various shorter options, means it will appeal to a wide number of holidaymakers who are keen to explore a diverse range of destinations.”

Guests looking to join Princess in Australia can look forward to the impressive features Regal Princess and Majestic Princess boast:

-The SeaWalk, an over-the-ocean glass walkway that extends more than eight metres beyond the edge of the ship

-Balconies on all outside staterooms

What do you think of Princess announcing its largest ever Australia season? Would you pick to sail with Majestic and Regal over the other ships? Leave us your comments and thoughts below…

It’s Not All Kangaroos & Boomerangs: Cruise To Sydney To See Why There’s so much more to the 6th largest country in the world than the snorkeling and the beaches…

Princess Is Set To Sail The Biggest Ever Season Sailing Out Of The UK! One More Thing Too… Princess Cruises has just revealed something big…It will embark on its biggest season ever sailing out of the UK and… 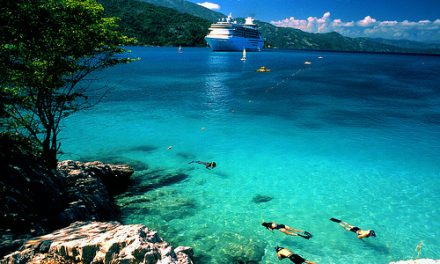 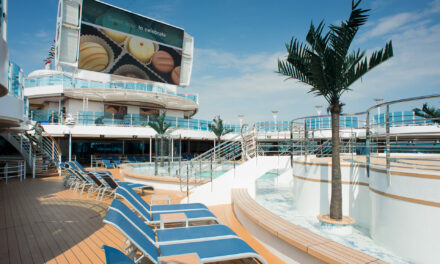 10 Top Tips for Saving Money on Your Cruise Booking 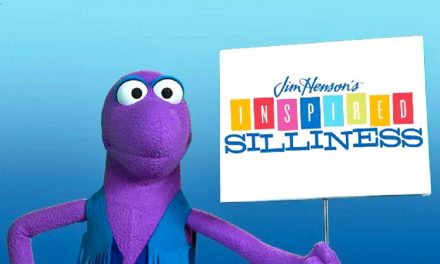