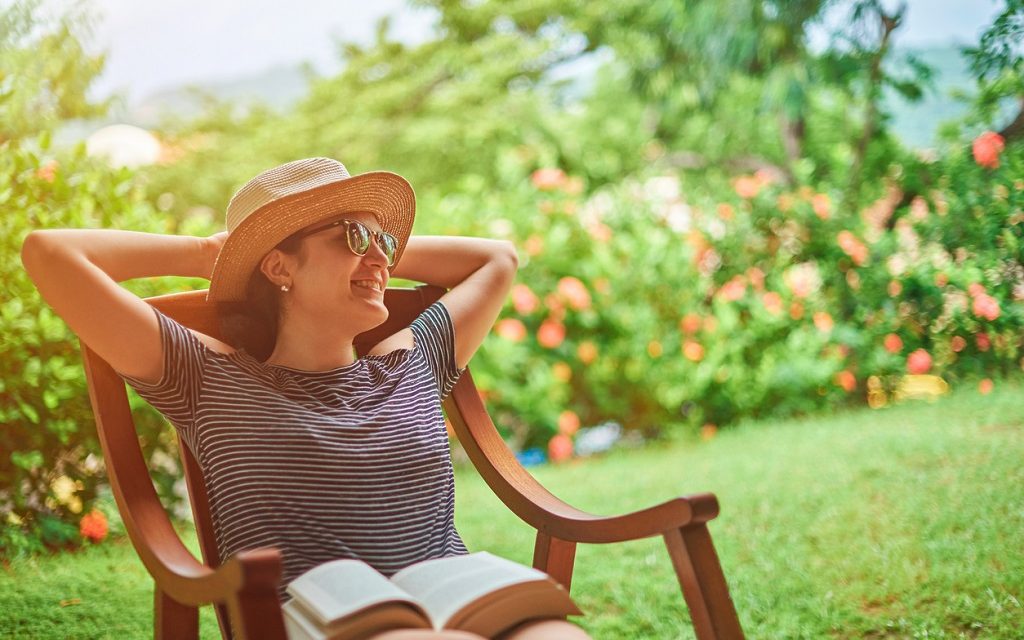 This year’s heatwave was, quite frankly, a delightful struggle.

Whilst we waited for the sun for what felt like most of the year, we were most certainly not prepared for the hottest summer on record.

However, whilst one might assume the average Brits’ back garden became more appealing than the prospect of booking in a sunny holiday, the trend only made cruise sales even more memorable.

Might it have had something to do with 29 ships due to be launched in 2019?

Marella Cruises managing director Chris Hackney revealed the Tui-owned line had enjoyed another “very good year” and that there had been a trend for bookings being made earlier each year.

MSC Cruises’ managing director for the UK and Ireland, Antonio Paradiso, said: “The heatwave did not affect us– it has been our best year ever. I am basically up 50% year on year, so it would be tough to say that I have been experiencing issues.”

Both Paradiso and Tony Roberts, Princess Cruises’ vice-president for the UK and Europe and current Clia chairman, highlighted how early bookings enabled the sector to avoid a downturn in sales.

Roberts said: “There has been a very strong trend to book cruise early over the last three years.

The result is there is not a lot of stock available late. I think this is particularly true with the summer holiday and family markets.”

Oceania Cruises’ managing director for the EMEA region, Bernard Carter, managing director said he had anticipated slow sales in June and July as England progressed in the World Cup, but that his fears did not materialise.

Both Paradiso and Tony Roberts, Princess Cruises’ vice-president for the UK and Europe and current Clia chairman, highlighted how early bookings enabled the sector to avoid a downturn in sales.

Roberts said: “There has been a very strong trend to book cruise early over the last three years.

So, is the 2018 summer heatwave one to remember for more than just the record-breaking temperatures and unexpected victory during the World Cup?

What did you vote in our poll? How did this year’s heatwave affect you? Did it encourage you to follow the sun and book a cruise? Is it planned for next year or even the year after? Leave us your comments and stories below!

3 Latest Cruising World Revelations You Didn’t Know You Needed To Be A Part Of This is where your bucket list stops consisting of the places you only dream of going, and of the destinations you’ve ticked off instead…

Which Cruise Line Should You Sail With Next? This Quiz Will Decide For You! Every cruise line is proud of its unique traits that separate them from the rest, whether it be a Swavroski staircase or a slide designed by a… 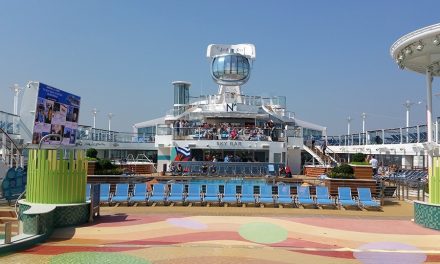 12 Insider Tips For Cruising During The Greek Financial Crisis 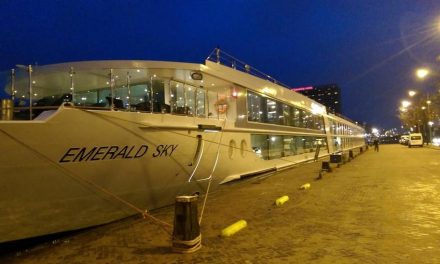 Battle of the River Cruises