Jane McDonald TV Series Wins BAFTA: ‘My Heart Is Beating So Fast, I Can’t Believe It!’ 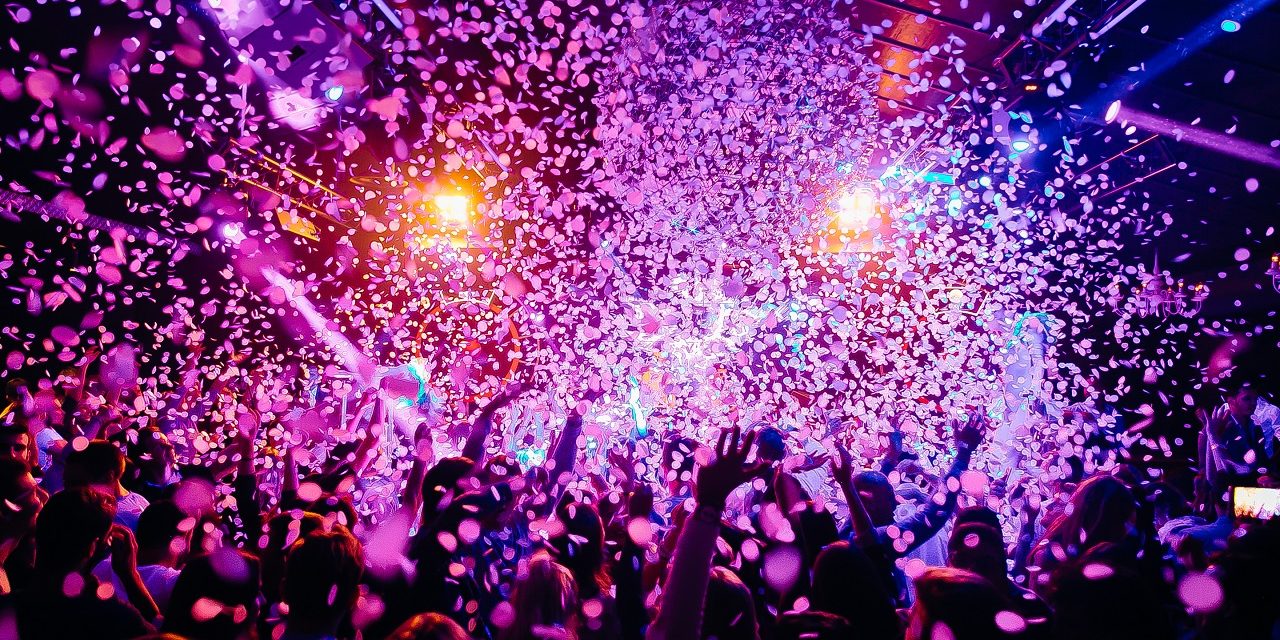 The series was nominated for Best Features at the BAFTA TV Awards, going up against the likes of No More Boys and Girls: Can Our Kids Go Gender Free?, The Secret Life of the Zoo and Antiques Roadshow.

McDonald was in attendance to accept the award, taking to the stage to thank Channel 5 for its “vision and support” and commenting that the award is a “testament to channel’s evolution”.

She continued: “Thanks to the British Academy and congratulations to the other nominees. It’s very humbling to be nominated, but I feel we’re all winners.  My heart is beating so fast, I can’t believe it!

Thanks also to all our wonderful viewers who watch it and have made it such a hit. I’m so grateful.”

After a few more thank yous, the former Loose Women panelist held up the award to which she said: “Mum, look what I’m bringing home!”

The third series of Cruising with Jane McDonald aired on Channel 5 in February this year where McDonald stepping onboard new cruises she had never experienced before.

In the four-part series, Jane also discovered the Mississippi onboard an old-style paddle steamer with American Queen Steamboat Company, Iceland on an expedition ship and Charms of the Mekong featured a Mekong river cruise with AmaWaterways.

What do you think of Cruising with Jane McDonald? Do you think it deserved to win a BAFTA? Have you watched every episode of the series? Leave us your comments below!

Everything You Should Know About Cruising With Jane McDonald! “Cruising with Jane McDonald’ has been an outstanding success story, and we’re delighted to be featuring in the first episode of the new series…

MSC’s Most Wondrous Ship Stars In Popular TV Series “There is no better way to challenge stereotypes and demonstrate how fantastic cruising is for all ages, than to physically show people and this popular TV series does… 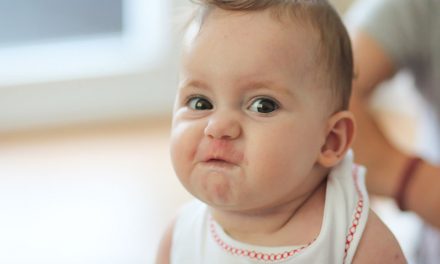 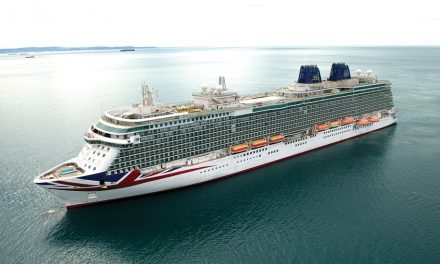 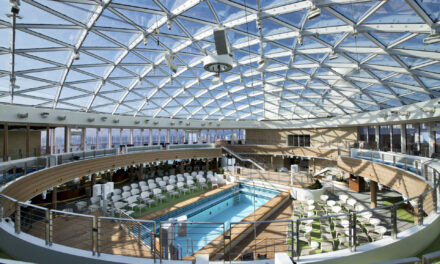