Is This Really A Thing? Young Offenders ‘Sentenced’ To A Cruise

It’s emerged that for the past five years young offenders have been embarking on luxury cruises in an attempt to ‘straighten them out’.

The sometimes year long cruises were an attempt to rehabilitate them back into regular life.

There have been fifty nine youths sent to this “rehab” so far, with some even having to repeat the year due to failing their schoolwork!

But why exactly have they been sent to the Caribbean instead of prison?

Well, it transpires that Denmark officials thought their young people would best benefit if they were removed from temptation. You can’t really get much further from temptation that in the Caribbean!

Once on the cruise, they receive lessons from a teacher that spends the year with them. However they don’t exactly have a balcony view, as they have been staying in cell like conditions.

It has cost the Danish government 8 million kroner so far to run this programme (£790,000).

Defending the decision to send the children away, Flemming Olson (a Director of Family Affairs in Denmark) said: “We do it so that they can get away from the environment of drug abuse.”

However, it has emerged that whilst on-board, the students have been able to get their hands on marijuana and alcohol fairly easily, despite these claims.

What do you think of the idea of sending troubled youth to the Caribbean? Do you think it’s something Cameron should be considering?

Or would you rather be “confined” to a year in the Caribbean yourself…? 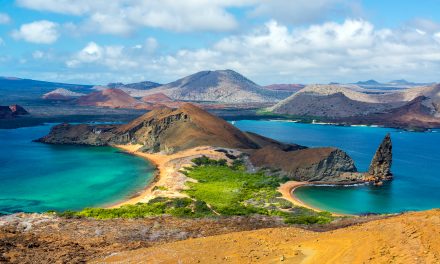 2019 Starts Without A Bang: The Destination Banning Fireworks To Protect What You Visit It For 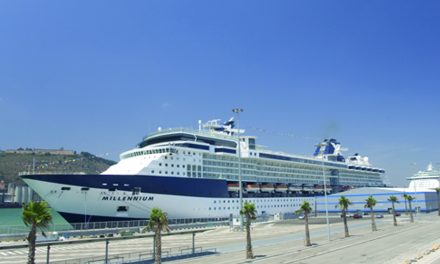 The First Ship In The Celebrity Revolution Has Emerged From Refurb!