Reports have been flooding in overnight of a Pitbull sighting on Norwegian Cruise Lines newest ship, the Escape.

Try not to worry too much if you’ve a cruise booked on-board though, the Pitbull sighting is of the rapper rather than the terrier variety!

In a move designed to reinforce NCL’s image of non-traditional cruising they’ve just announced Armando Christian Perez aka Pitbull to be the Godfather of the NCL Escape.

For those of you who’ve never heard of him Pitbull is a native to Miami who’s famous worldwide for his music, selling over six million albums and seventy million singles over the span of his career, achieving number one hits in over fifteen countries!

In fact, Pitbull is already strongly associated with the NCL brand, having performed at the naming ceremony of NCL’s Getaway in 2014 and introducing his signature brand of vodka (Voli’s) to their fleet.

Andy Stuart, president of Norwegian cruise Lines commented to say “he epitomizes and contributes to the energy, excitement and local flavour that our ships so proudly embody and we’re excited to build upon our relationship and have him serve in this special role as Godfather to Norwegian Escape.”

What’s your thoughts on the news? Is he a good choice?

Who would you of chosen as a Godparent for the NCL Escape? 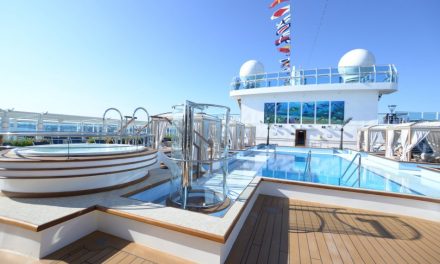 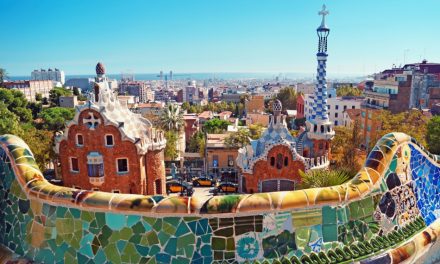 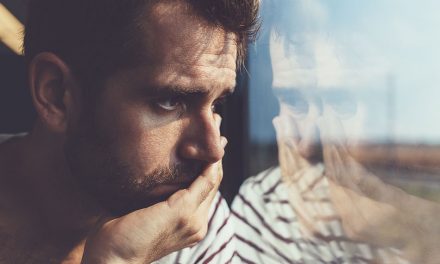